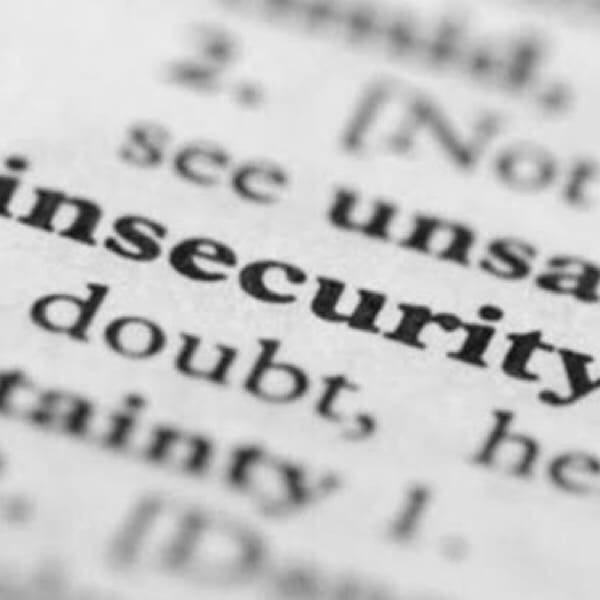 As Nigerians live under siege and apprehension, experts under the auspices of Chartered Institute of Forensic and Investigative Professionals of Nigeria, CIFIPN, yesterday, called on Federal Government to use forensic technology to tackle rising insecurity.

The call was made in an address of welcome by the Pro-tem President, CIFIPN, Dr. Enape Victoria Ayishetu, at a press conference held on May 1, 2021, with a theme, ‘Deploying Forensic Science to tackle Insecurity, Corruption, Fraud, and Cyber-Crimes to Prevent a Looming Devastating Effect on Nigerian Economy’, which was held in Abuja.

Ayishetu who expressed concern over the spate of criminal activities said drastic action is required by the government to prevent escalation of the trend of violence and economic recession.

She also asserted that fight against crimes and insecurity in the country will remain a mirage if the government continues to apply the same strategy and approach the expected results will be the same.

She also warned that Nigeria is currently sitting on a time bomb that can detonate at any time if the right thing is not done urgently.

“This cankerworm has eaten deep into the great fortune of our dear nation over time resulting in economic challenges like underdevelopment, rising unemployment situations, retrenchments, collapse of corporate organisations, banks, poor infrastructural development, and decay as well as national insecurity.

“Sometimes, one gets disappointed looking at the position or state of affairs of the Nigerian economy as at the moment, with particular reference to the above-mentioned ills.

“It has been quite embarrassing that in our very eyes as Professional Forensic Investigators in Nigeria, our country is descending into destruction day by day while the security situation has gone worst, and it will be very hard to repair if this is allowed to continue.

“Nigeria is currently sitting on a time bomb that can detonate at any time if the right thing is not done urgently by embracing the use of forensic science and technology.

“The chartered institute of forensic and investigative professionals of Nigeria is actually on a rescue mission if giving a legal backing. Those who do not know should please know it now, and ensure this indispensable body is giving legal backing without further delay.

“This is so because Chartered Institute of Forensic and Investigative Professionals of Nigeria that should assist the government in putting preventing all these ills have not been given legal backing to enable them to do their job in Nigeria.

“It is high time Nigerian government starts looking beyond the normal ways of doing things. Crimes and criminalities are committed with technological tools, and that has made it sophisticated to handle.

“It is no doubt that forensic is the last hope of this country Nigeria if the issue of insecurity must be put to rest, because with forensic investigation, fraudsters corrupt personalities who have contributed in putting the country into this mess will be brought to book, and those that are planning to go into same evil or crimes will be prevented with the use of forensic science and technology.

“Therefore, the use of forensic in dealings and preventing the menace cannot be over-emphasized.”

According to her fraud, corruption, and cybercrimes in Nigeria have now moved from billions of Naira to trillions of Naira, which research has shown that Nigeria has lost about N2 trillion in the past few years to fraud and cyber-crimes.

“Most of these crimes are committed through the internet (phishing and identity theft) of which no other ways of preventing them than forensic science and technology. No wonder the empty treasury and lack of unemployment for the youth has posed security implications to our country nationwide.

She also lamented that Nigeria is rated among countries with very poor fraud prevention records in the world, despite federal government’s renewed efforts in tackling fraud, corruption cyber-crimes, and insecurity, “very little result has been achieved, especially in the area of securing a conviction against perpetrators of crimes in Nigeria.”

She added that many of the cases, especially the high profile ones, are either thrown out of court for want of evidence or are unnecessarily delayed and stocked in court for years, due to one reason or the other.

“Besides, criminals, kidnappers, hoodlums, bandits, corrupt practitioners’, killers, and others have hidden places only in the absence of forensic in a country. Other countries of the world like American, Europe, Asia, and others, have discovered the secret and the power of forensic investigation over the years, and it has helped them in dealing with crimes and insecurity problems in their countries”, she stated.

Meanwhile, she called on the National Assembly to consider passing the Chartered Institute of Forensic and Investigative Professionals of Nigeria, CIFIPN, Bill into law for national interest that would salvage the worrisome situation the country finds itself.

“We believe in the ability of the House of Representatives not to allow itself to be deceived or coerced by some individuals, group of individuals or so-called civil society organisation being sponsored by our detractors, etc, who have sworn to truncate this noble legislative process, due to their selfish, self-serving and parochial interests, borne out of the fact that they are unamenable to rationale reasoning and evolution of global dynamics in forensic investigations, as a panacea for handling criminal investigations in the 21st Century.

“The initiative behind the proposed Bill is the realization that even though anti-corruption agencies have been established and numerous civil service reforms and laws to fight corruption have put in place by the government, they have been rendered as a toothless bulldog, which can only bark but incapable to bite because their operations, has, to a certain degree, been limited due to the archaic nature of carrying out an investigation.

“Hence, the need for a profession like ours, imbued with a high level of competence to proffer solutions to the menace of fraud and corruption in Nigeria, to be backed with the required legislative/legal framework to carry out this herculean task.

“The Bill is for the interest of Nigerians and to give hope to the future generation and even our children yet unborn. It is now or never”, she said. 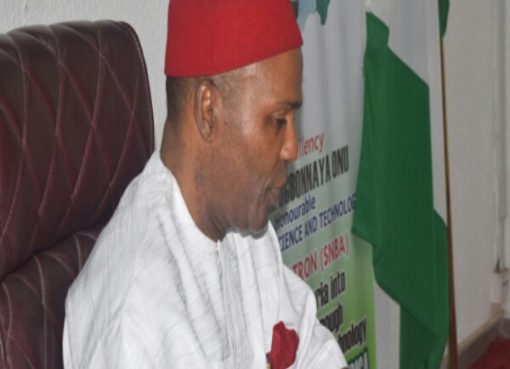 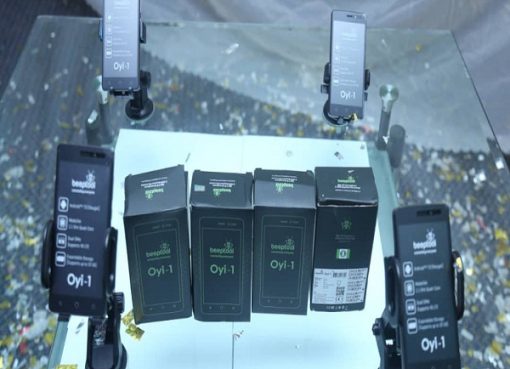 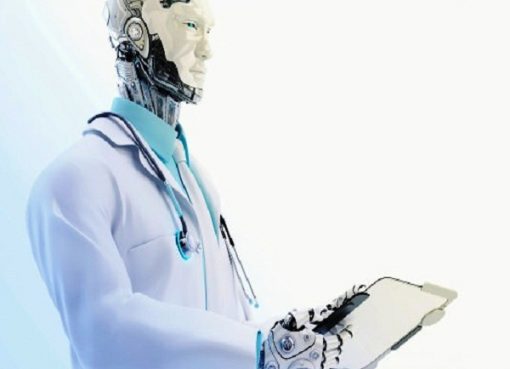