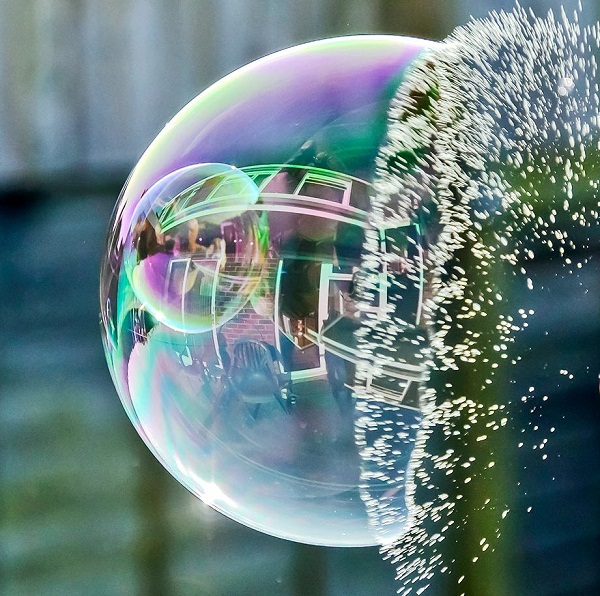 A team of scholars use high-speed cameras to better understand the phenomenon. They expect their findings to have applications in the pharmaceutical, oil and other industries.

Bubbles can form during the manufacturing or transport of various liquids, and their formation and rupture can cause significant issues in product quality.

Inspired by these issues and the puzzling physics behind bubbles, an international scientific collaboration was born. Stanford University chemical engineer Gerald Fuller along with his PhD students Aadithya Kannan and Vinny Chandran Suja, as well as visiting PhD student Daniele Tammaro from the University of Naples, teamed up to study how different kinds of bubbles pop.

The researchers were particularly interested in bubbles with proteins embedded on their surfaces, which is a common occurrence in the pharmaceutical industry and in bioreactors used for cell culture. In an unanticipated result, the researchers discovered that the protein bubbles they were studying opened up like flowers when popped with a needle. Their findings are detailed in a study published in the journal of the Proceedings of the National Academy of Scienceson July 19.

“What really strikes me is that even after all these years of research, bubble physics keeps surprising us with unexpectedly beautiful phenomena,” Suja said.

Bubbles can pop in a variety of ways, depending on their physical and chemical properties. One important property is called viscoelasticity.

“Most materials that surround us are actually not perfectly liquid like water or olive oil. They’re not perfectly elastic either, like a pencil eraser. They’re somewhere in between,” explained Fuller, who is the Fletcher Jones II Professor in the School of Engineering and co-led the study with Professor Pier Luca Maffettone from the University of Naples.

This “in-between” state is called viscoelasticity, and the researchers found that, unlike conventional soap bubbles, viscoelastic bubbles that have both liquid- and solid-like properties deform and pop in shapes that mimic a blooming flower.

But as Tammaro notes, “With our eyes it’s not possible to see how the hole opens up when a bubble pops, so we just see a bubble that vanishes.”

So the researchers used high-speed cameras operating at 20,000 frames per second, over 300 times faster than a human eye, to capture and study the phenomenon.

“While working on my thesis on bubble coalescence in biologic drug formulations, I decided to look at bubble rupture through a high-speed camera that we had in our lab,” Kannan said. “When we did that, we saw that this bubble, which had proteins at its surface, actually exhibited a very different mechanism of rupture compared to what we traditionally expect.”

In the lab, the researchers soaked a metal ring in a solution of proteins with viscoelastic properties. They then carefully inflated bubbles on this ring using a highly controlled flow of air. Once the bubbles were large enough, they made contact with a suspended needle and popped.

As the video shows, when the bubbles reach the needle, the surface peels away like petals. This peeling happens because the viscoelastic properties at the surface allow the solution to have more solid-like characteristics than common soap bubbles. Kannan likened this special bubble bursting to a popping balloon, which also peels away like a flower.

Once the flowering phenomenon had been sufficiently observed, the researchers began to develop analytical models of the popping. Using current knowledge of bubble dynamics and mathematical models, the team presented a set of promising computational reproductions of the bubble flowering in their paper.

By studying bubble formation and bursting, the team hopes to eventually learn how to reduce bubble generation and popping in real-world applications. They predict that their findings will have applications in fields from medicine and vaccine production to oil transportation.

“It is really important to see how generalizable this is, and how the flowering is different for other systems,” Kannan concluded. 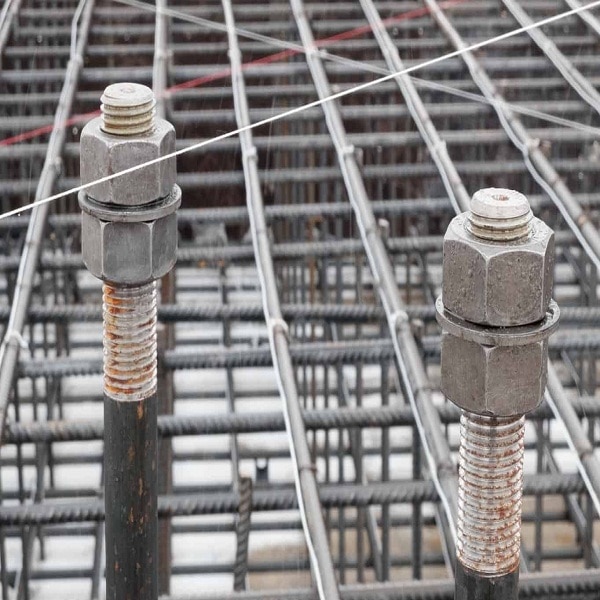 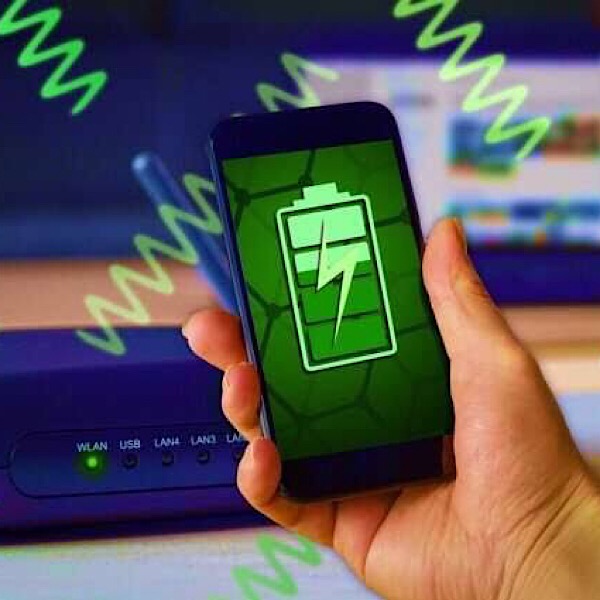 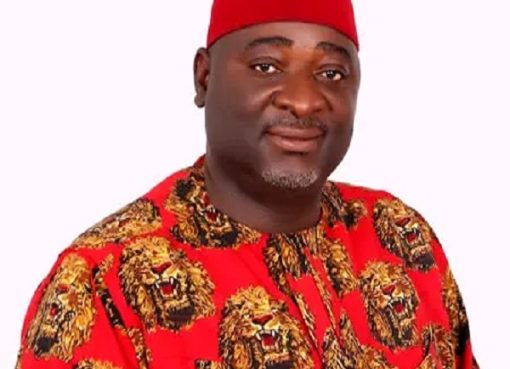