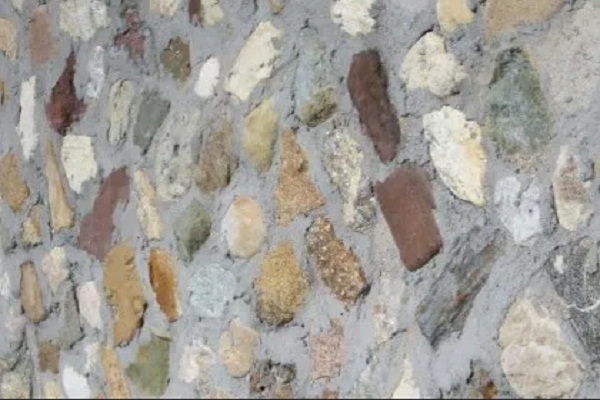 Plum concrete is a normal concrete mix with large size stones of up to 300mm as inert fillers. Aggregates above 160mm are known as plums. The extended use of plum (boulders) saves PCC’s cost up to 30% and results in the apparent yield of concrete for a given amount of cement is increased. Unlike reinforced or prestressed concrete, it is not reinforced with steel. Plum Concreting mix ratio will be up to M15, with use of boulders up to 300mm (60% concrete + 40% boulders). It is widely used as surface fillers under the foundation where the surface is uneven and sloped.

For Example, consider in the proposed site, there is a small area where the ground level is too sloped, and you can’t fill the area with soil. In that scenario, pluma concrete would be used as filler material.

How to calculate Plum Concreting?

As you can see from the purpose section, it is mainly used to level the surface. So, the plum concrete calculation is 60% of M10 or M15 concrete mix and 40% of boulders.

There are seven steps in plum concreting. 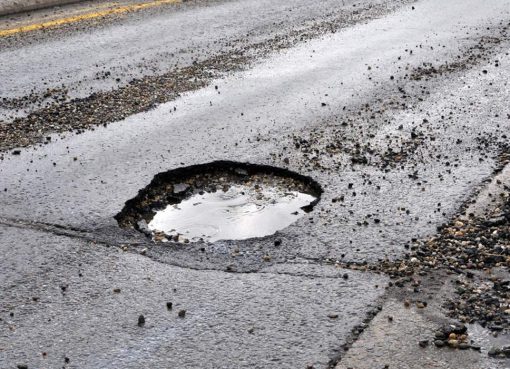 Potholes: Engineers are working hard to fill in the gaps 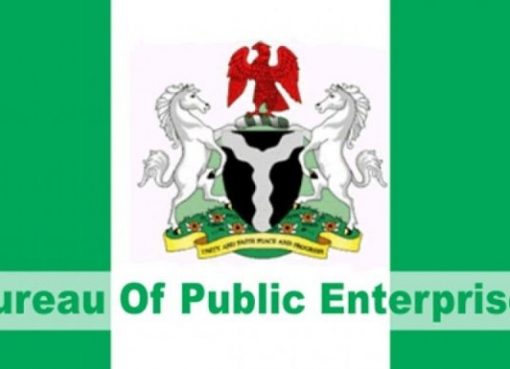 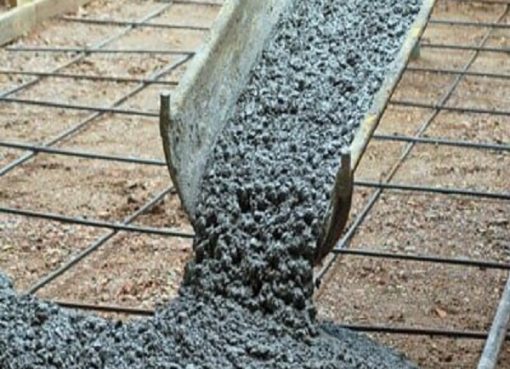