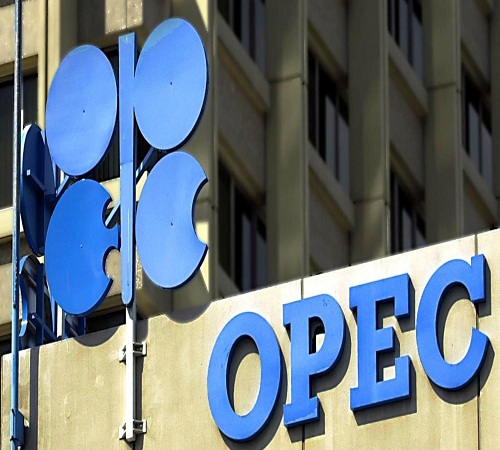 Nigeria pumped about 155,000 additional barrels of crude oil per day (bpd) in September, to hit an average of 1.451 million bpd, latest data from the Monthly Oil Market Report (MOMR) published by the Organisation of Petroleum Exporting Countries (OPEC), indicated yesterday.

It was a major improvement when compared to the 1.296 million barrels per day produced averagely in August, the 1.385 million bpd in July and the 1.413 million bpd, 1.423 million bpd and 1.376 million bpd produced in the first three quarters of this year.

Nigeria has been underperforming in the last few months due to years of underinvestment exacerbated by the shutting down of various assets last year following OPEC cuts brought about by the COVID-19 pandemic.

Aside deteriorating facilities, theft and general inefficiency in production, crude grade, Forcados has spent the third of the month on force majeure in addition to the damage to the Nembe Creek Trunk Line, which has severely impaired exports of Bonny Light.

But despite the shortages in crude oil production, the country recently wrote the oil cartel requesting additional barrels, arguing that its baseline of 1.8 million needed to be updated since it was picked at a time the country was pumping very low liquids due to the Niger Delta crisis.

OPEC noted that Nigeria’s non-oil economic activities grew despite the lingering effects of the current COVID-19 wave, adding that labour market pressure continued to be a concern.

It noted that recently released National Bureau of Statistics (NBS) data indicated that the unemployment rate increased to 33.30 per cent in fourth quarter of 2020, up from 27.10 per cent in 2020.

Similarly, OPEC left its forecast for global oil demand growth unchanged for next year, but revised down its projection for this year on lower-than-expected consumption in January-September.

For 2021, OPEC lowered its oil demand growth estimate by 140,000 bpd compared with last month’s MOMR, despite the potential for gas-to-oil switching in the power sector, saying it expects demand to increase by just over 5.8 million bpd to average 96.6 million bpd for the rest of the year.

But on the supply side, the organisation revised its 2022 forecast for non-OPEC production growth up by 70,000 bpd to just over three million bpd, reflecting higher output estimates in the US and Kazakhstan.

Making the disclosure in its annual World Energy Outlook (WEO), the organisation predicted that carbon emissions would decrease by just 40 per cent by the middle of the century if countries stick to their climate pledges.

The organisation stated that the difference between current plans and the change necessary to reach the net zero target was “stark”, requiring up to $4 trillion (£2.94tn) in investment over the next decade alone to bridge the divide.

Also, as a follow-up to its efforts in sustaining the current smooth supply and distribution of petroleum products nationwide, the Nigerian National Petroleum Corporation (NNPC) has engaged critical stakeholders to find lasting solutions to the road network challenges and other lingering issues.

The Petroleum Tanker Drivers (PTD) branch of the Nigeria Union of Petroleum & Natural Gas Workers (NUPENG) had called off a planned strike action, agreeing instead to accept the dialogue option proposed by the stakeholders.

A statement by the NNPC spokesman, Garba Muhammad, quoted the Group Managing Director of the corporation, Mallam Mele Kyari, as announcing that a framework for NNPC’s intervention in critical road rehabilitation through the federal government tax credit scheme had been agreed upon.

“We are committed to utilising the federal government’s tax credit scheme to rebuild some of the affected roads in line with Mr. President’s Executive Order 7.

“Upon our fruitful deliberations today, the NNPC has pledged to support the PTD and NARTO in carrying out quick intervention fixes on some strategic bad spots identified to enable unhindered movement of trucks for transportation of petroleum products nationwide,” Kyari stated.

Stakeholders also agreed to enforce mandatory installation of safety valves in all petroleum product trucks in the country effective February 1, 2022 with full commitment given by NARTO.

The meeting also expressed displeasure over the abuse of axle load or tonnage limits, with the NNPC agreeing to engage the Nigerian Customs Service (NCS) for enforcement of preventing the importation of tanks that exceed 45,000-litre capacity. 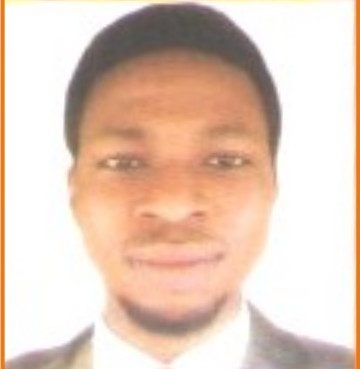 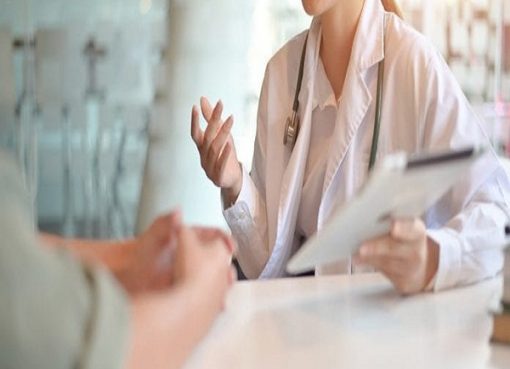 The Importance Of Biomaterials Research And Development — ESB