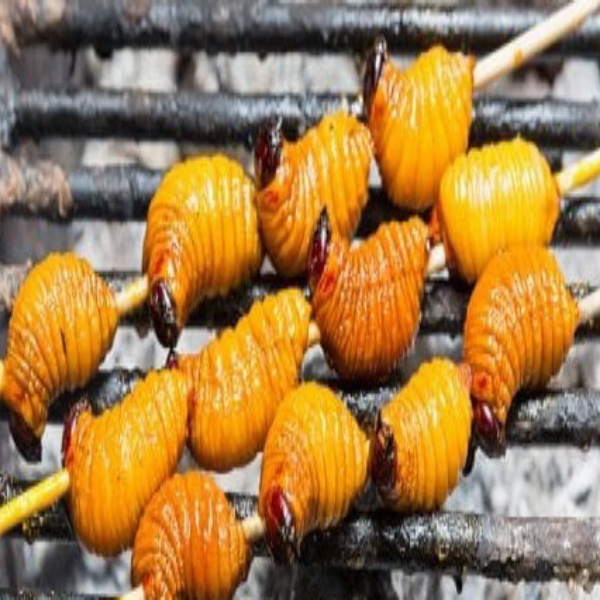 Insects have been touted as a food of the future, not least because of the sustainability benefits.

An excellent protein source, they take up significantly fewer resources to produce when compared to traditional farming. Give your farm of mealworms around 2 kilograms (4.4 pounds) of food and you’ll get a kilogram of edible protein; with beef, you’d need 10 times the amount of space, and produce 18 times the amount of greenhouse gas.

In a new opinion paper, scientists have proposed that switching to a diet that incorporates insects could have additional positive effects on how we grow crops, too.

In the paper, the authors discuss using the waste products created from the production of insects for human food and animal feed, and the benefits the waste could have on growing sustainable crops.

Insect farm byproducts could potentially provide crop farmers with an organic soil additive that promotes plant growth, and impacts the soil microbiome in a way that can promote plant health.

“A novel organic soil amendment is emerging from the production of a new source of animal proteins, that is, the production of insects such as yellow mealworm (Tenebrio molitor), lesser mealworm (Alphitobius diaperinus), house cricket (Acheta domesticus), black soldier fly (Hermetia illucens), or housefly (Musca domestica) for food and feed,” state the authors of the paper.

The production of insects for food and feed typically results in two byproducts: insect exuviae and frass. Exuviae are the exoskeletons left behind after insect molting, and frass is basically insect poop and unconsumed insect food; these two byproducts could become potential alternatives to conventional fertilizers and pesticides.

“An important component of insect exuviae is chitin, a high-molecular weight amino-sugar polysaccharide that is also present in fungal cell walls and the exoskeleton of many crustaceans. Chitin-containing soil amendments have been demonstrated to promote plant growth,” note the authors.

“There is, however, a set of bacteria that can metabolize chitin, and those microbes help plants to be more resilient to diseases and pests,” says Marcel Dicke, a plant biologist from Wageningen University in the Netherlands, and co-author of the paper.

“When exuviae are added to soil, the populations of those beneficial bacteria increase.”

Additionally, adding insect frass to the soil can promote plant growth since insect feces are rich in nitrogen, a nutrient that is crucial for plant growth but can be scarce in most soils. Nitrogen is often added to soils in the form of synthetic fertilizer.

“Likewise, the addition of insect frass to the soil has been shown to supply nitrogen and other nutrients to plants that increase their biomass and nutritional content. Both chitin and insect frass amendments impact the soil microbiome composition and this may be an important factor in promoting plant growth and health,” say the authors of the paper.

The researchers also mention the potential for exuviae to work as a means of pest control. Beneficial soil bacteria that metabolize chitin from exuviae can not only boost plant growth but also cause changes in plant physiology, attracting mutualist insects, such as pollinators and even natural enemies of antagonistic insects.

READ ALSO  Should Businesses Begin With An Exit In Mind?

When a plant is attacked by an insect, its leaves are capable of producing volatiles that attract the predator of the pest.

“I call it the plant’s cry for help,” says Dicke. “They are recruiting bodyguards.”

The authors believe the application of insect-rearing byproducts to crops could be a step towards a circular food system in which waste is nearly eradicated. Insects are fed waste streams from crop farming or food production, insects then provide humans and meat produce with food, then the use of leftovers from insect production to promote crop growth closes the circle.

The next step, Dicke argues, is getting more people, particularly Westerners, on board with the idea of consuming insects. In several parts of the world, they are already a dietary staple.

Locusts are commonly consumed in dozens of African countries, where the insects are collected early in the day before they are active, and afterwards are boiled, cleaned and salted. In the Democratic Republic of Congo, caterpillars are available year round in the markets, while termites can be fried or sun-dried to be pounded into flour.

“I have eaten crickets, mealworms, and locusts,” adds Dicke.

“Many people in our part of the world need to get used to eating insects, but I can tell you that I’ve eaten many other insect species around the globe, and I’ve always had a wonderful meal on them.” 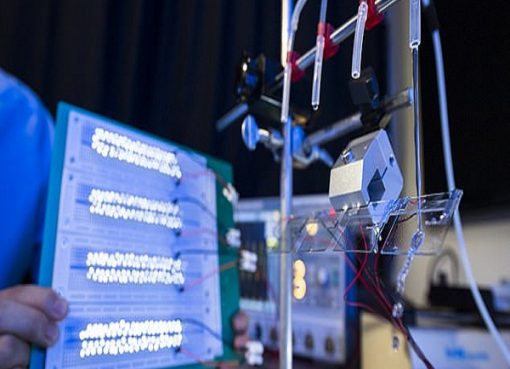 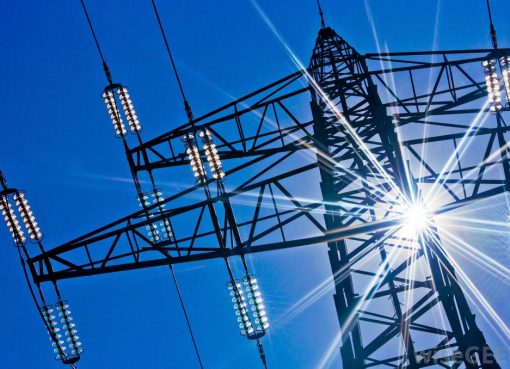 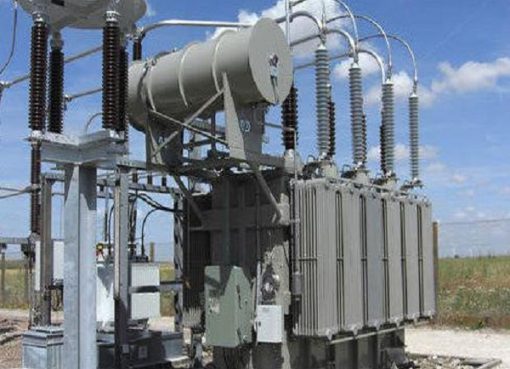