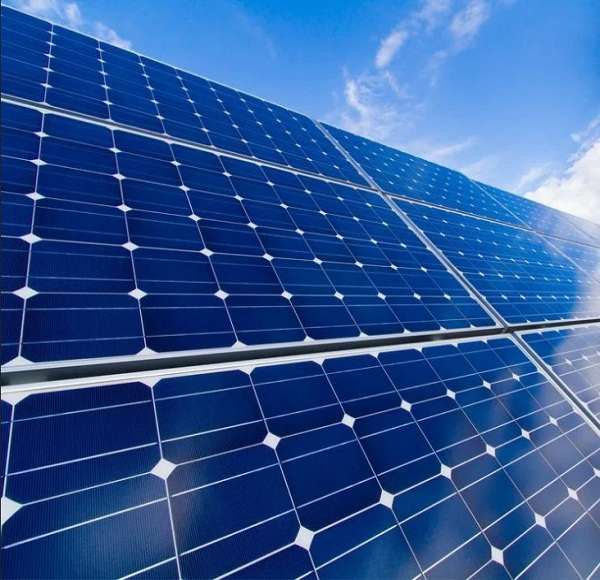 As a result of the constant collapse of the national grid which has left Nigeria in perpetual darkness, the new thinking of the government is to deploy solar cabin systems to unserved and underserved communities.

This was demonstrated in the Kaida Community in the Federal Capital Territory (FCT) where the Niger Delta Power Holding Company (NDPHC) is set to deploy a 22KVA capacity system.

This intervention is part of the company’s corporate social responsibility,

Kaida is a small community with about 250 homes which are completely shut out from electricity supply from the grid.

Executive Director, Generation, Kassim Abdullahi, explained that   NDPHC is working with Sun Africa on the development of renewable energy projects both on grid and off grid and the collaboration will unlock about 1GW of electricity to Nigerians.

The signing of the Memorandum of Agreement, (MOA), in Abuja, is a prerequisite for obtaining a permit from the Nigerian Electricity Regulatory Commission (NERC) for the provision of power less than 100Kw to any community.

In his remarks,  Mr. Chiedu Ugbo, the Managing Director,  NDPHC,  disclosed that the 27.6KW Solar Cabin System was donated to NDPHC by Sun Africa, a US Company.

Also speaking, Engineer  Valerie Agberagba, General Manager, Renewable Energy at NDPHC, noted that the solar cabin system would provide electricity to 50 homes with an average of four occupants when deployed.

While explaining that the project is expandable, she however, warned that such expansion will depend on how well the  Kaida Community “takes care of the project”.

In his opinion, the executive in charge of Solar Cabin Development at Sun Africa,  Mr Peter Mauriv, stated: “We are aware that this project would not service every household in Kaida. It is simply going to illustrate the impact it makes and to show the importance of expanding the project in Kaida and to other parts of the country.

“The big advantage of renewable energy, specifically solar power,  is that it is robust and reliable.”he said

In addition to providing electricity, this project has the potential to create job,  provide  water, and opportunities to hold social events for the community dwellers.

In a statement, Emmanuel Ojor, head, Communication and  Public Relations of NDPHC,  said that a  22KVA generator will also be provided for the community as a backup for the Solar Cabin System. 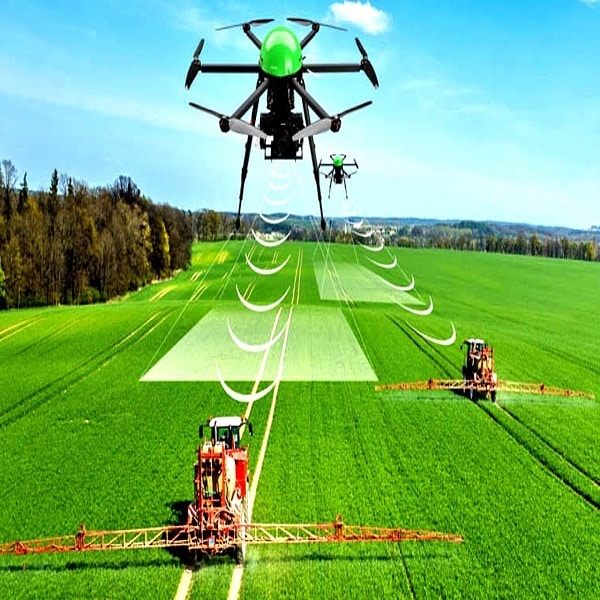 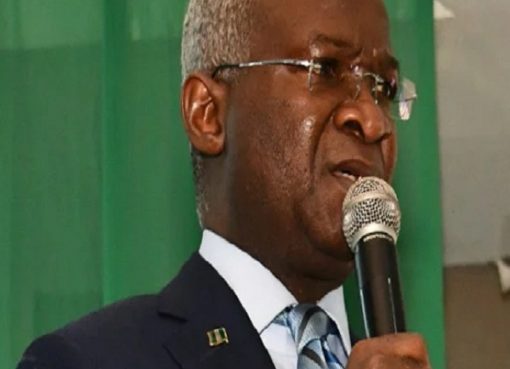 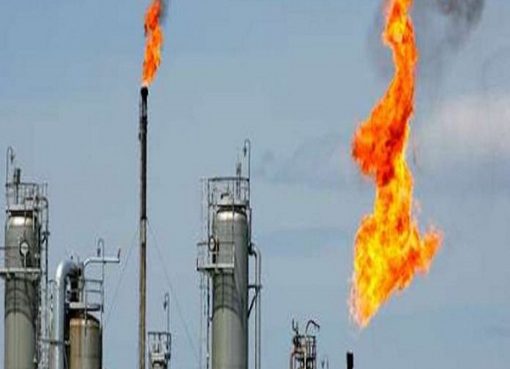