The Minister of Mines and Steel Development, Olamilekan Adegbite, has refuted media reports on the rehabilitation of the Ajaokuta Steel Plant, saying that the Federal Government is not handing it over to a British firm.

He further said that a Nigerian firm, which is a partner of a British firm, had offered to implement a technical audit of the steel plan for free.

This was contained in a press statement issued by the ministry on Monday titled,  ‘Adegbite clears the air on Ajaokuta rehabilitation.’

The statement read in part, “To correct the false narratives that were carried by some media outlets on Ajaokuta Steel Plant and the purported hand over to a British firm, the Minister of Mines and Steel Development, Olamilekan Adegbite, stated that at no time did he say that the Federal Government was handing over Ajaokuta to a British firm for rehabilitation.

“The minister clarified that a local Nigerian firm with a British partner had expressed interest in carrying out the technical audit for free with no preconditions.”

The minister was quoted in the statement as saying, “Meanwhile, a local company in partnership with a British company has offered to execute the technical audit at no cost to Nigeria and with no preconditions. This was what I said at the media parley at the statehouse and not that Ajaokuta would be handed over to a British company for rehabilitation.”

The Federal Government had been communicating with a Russian firm Messrs TPE towards conducting the technical audit. 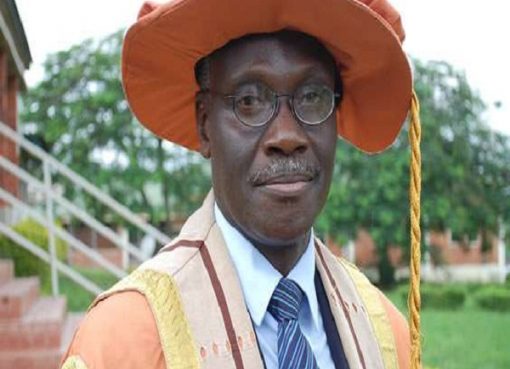 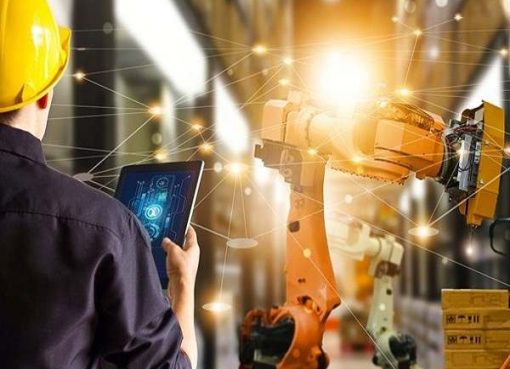