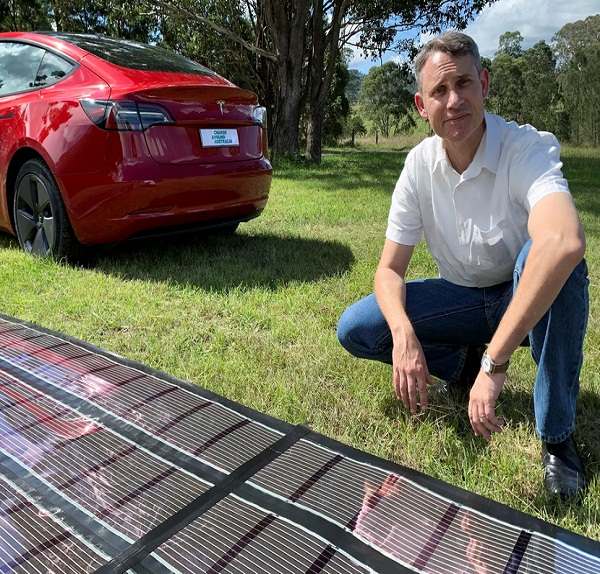 Scientists in Australia are testing printed solar panels they will use to power a Tesla on a 9,400-mile journey beginning in September, which they hope will get the public thinking about steps to help avert climate change.

The Charge Around Australia project will power a Tesla electric car with 18 of the team’s printed plastic solar panels, each 59 feet long, rolling them out beside the vehicle to soak up sunlight when it needs a charge.

Paul Dastoor, the inventor of the printed solar panels, said the University of Newcastle team would be testing not only the endurance of the panels but their potential performance for other applications.

“This is actually an ideal testbed to give us information about how we would go about using and powering technology in other remote locations, for example, in space,” Dastoor told Reuters in the town of Gosforth, north of Sydney.

Printed solar is a lightweight, laminated PET plastic that can be made at a cost of less than $10 a square meter.

The panels are made on a commercial printer originally used for printing wine labels. 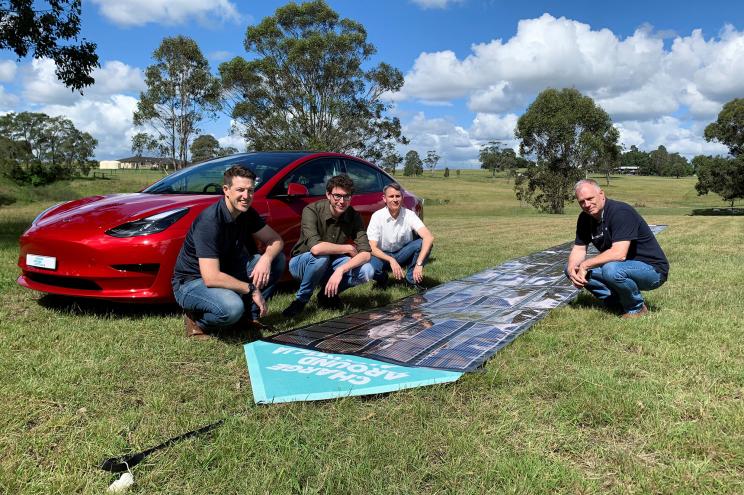 Dastoor said using the panels to power a car would get Australians to think more about electric vehicles and could help ease their “range anxiety”.

“(The) community is seeking these sorts of answers to the problems it’s being presented with, day in, day out, around climate change,” he said.

On their 84-day Tesla journey, the team plans to visit about 70 schools to give students a taste of what the future may hold.

Asked what Elon Musk, creator of the Tesla car and founder of Tesla Inc (TSLA.O), might say about the CAA project, Dastoor said he hoped he would be pleased.

CAA was “showing how our innovative technology is now combining with his developments to develop new solutions for the planet”, Dastoor said. 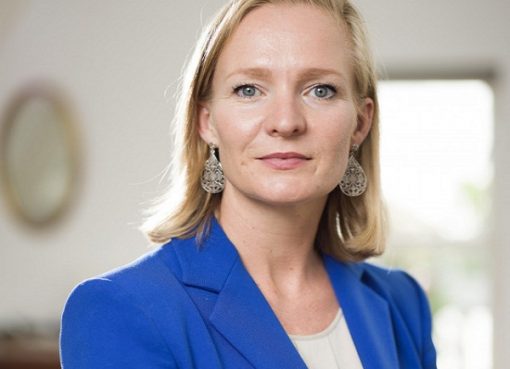 Can Democracy Survive In A Digital Age? 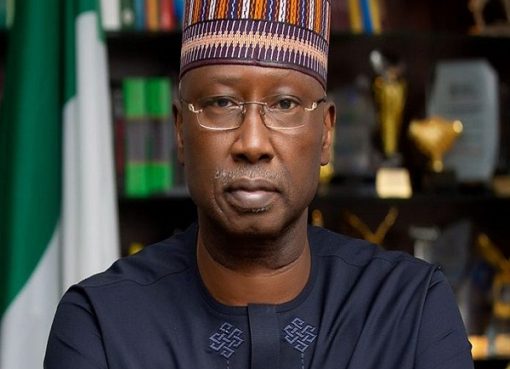 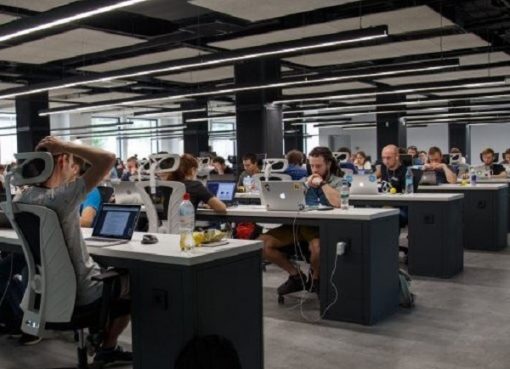