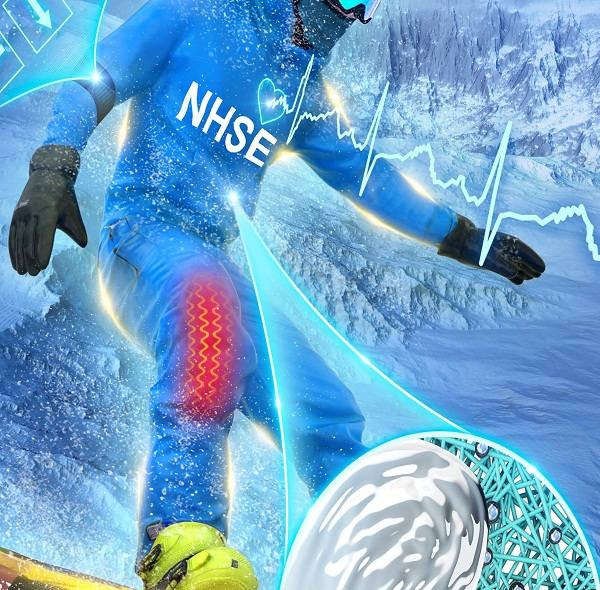 Wearable electronics have drawn tremendous attention among consumers for realizing human-machine interface, smart medicine, and artificial intelligence. Stretchable electrodes are of paramount significance for the development of wearable electronics, especially in the stable collection of human electrophysiological signals. However, it remains challenging to prepare electrodes with superior conductivity, stretchability and durability, which plays a vital role in realizing precise and stable physiological signal collection in complex environments.

In this study, the researchers observed that a continuous and deformable water membrane can be formed when the fishing net is pulled out of the sea. Inspired by the fishing net, NHSE was developed via the in-situ assembly of electrospun elastic nanofiber scaffolds and electrosprayed liquid metal (LM) nanoparticles.

Mimicking the water-to-net interface, the self-adaptable interface between the LM and the nanofiber scaffolds contributed to a super-low resistance under high elongation.

Moreover, the NHSE delivers superior robustness under various dynamic conditions, like heating, acid and alkali exposure, as well as submersing.

Thanks to the combination of conductivity, stretchability and durability, the developed NHSE shows great potential in the application of flexible/stretchable electronics, such as wearable devices for long-term electrocardiography monitoring, electrothermal heater, and wearable human–machine interface system, thus facilitating the development of Internet of Things-based wearable healthcare monitoring systems and skin-like human–machine interfaces. 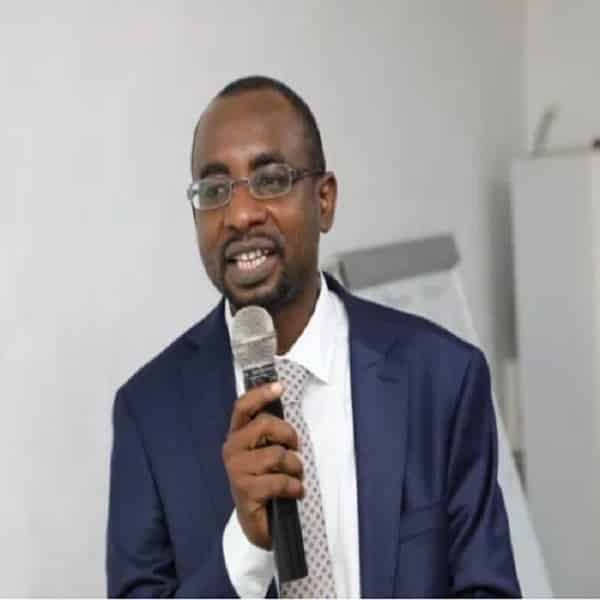 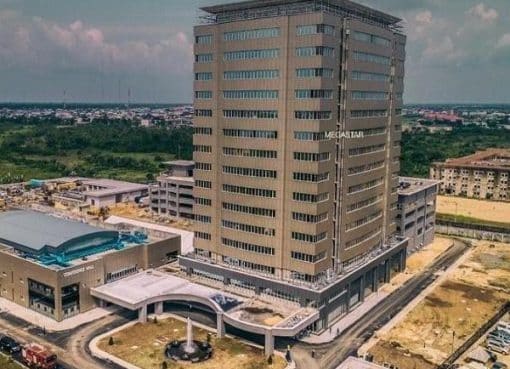 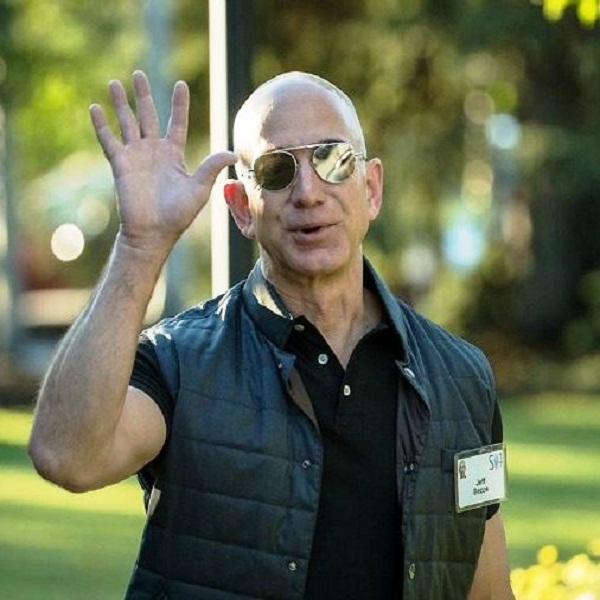