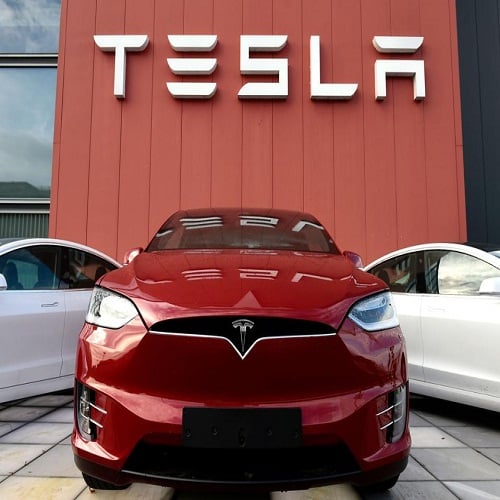 Tesla cars got into 273 crashes in a span of less than a year while using driver assist technology including the company’s “Full Self Driving” and “Autopilot” features, according to new federal government data released.

Cars from Elon Musk’s electric automaker were responsible for about 70% of a total 392 driver assist-involved crashes from July 1 of of last year to May 15 of this year, figures from the National Highway Traffic Safety Administration show.

Hyundai came in second with 90 driver assist-involved crashes, followed by Subaru with 10 and Ford with five. Other automakers including Toyota, BMW, Porsche, Hyundai and General Motors all reported less than five driver assist-related crashes each.

The news comes after the NHTSA last week escalated a probe into Tesla’s Autopilot system, which helps keep vehicles within lanes and automatically adjusts cruise control speed based on the flow of traffic. Autopilot still requires human oversight and is less ambitious than Tesla’s Full Self Driving feature, which automates driving even on congested city streets.

The agency said it had advanced its ongoing probe into the Autopilot-related crashes to an engineering analysis – the final step required before federal officials decide whether to impose a recall.

In a call with reporters on Wednesday, NHTSA administrator Steven Cliff cautioned that the data lacks context and is meant as a guide to help identify safety trends, according to CNBC.

“I would advise caution before attempting to draw conclusions based only on the data that we’re releasing,” Cliff said, according to the outlet. “In fact, the data alone may raise more questions than they answer.”

Shares of Tesla, which did not immediately respond to a request for comment, were up 2% on Wednesday morning but have plummeted 44% so far in 2022.

Musk has long clashed with regulators over driver assist technology and claimed that the technology makes driving safer.

In another spat with regulators, Musk labeled the NHTSA the “fun police” in February after Tesla was forced to issue a recall over a “Beatbox” program that allowed drivers to replace their car horns with custom sounds, including fart noises. Safety officials feared the feature could drown out the sound of a pedestrian warning system. 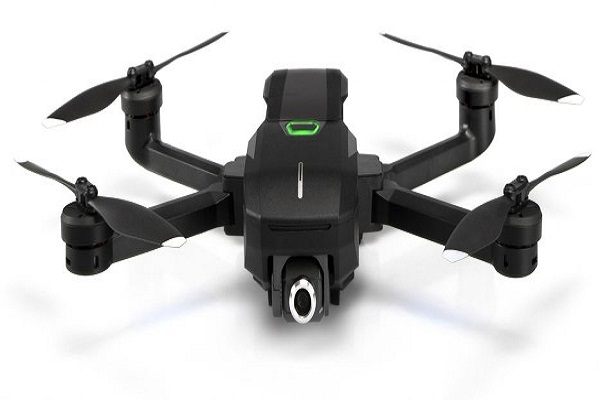 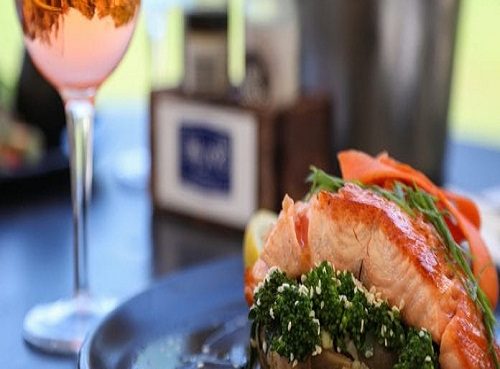 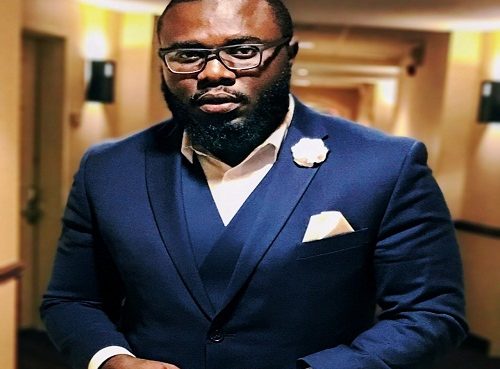 An Exponent Of Cognitive Systems –Opara