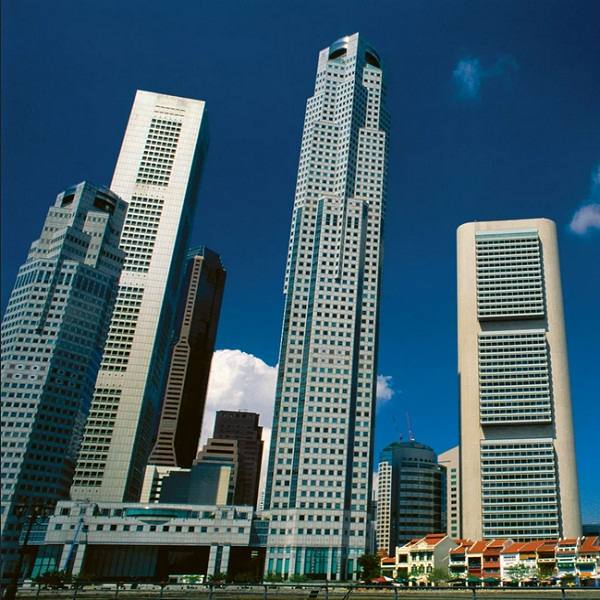 There are millions of elevators around the world. And they spend a significant amount of time sitting idle. Engineers in Austria now propose using those empty elevators in high-rise buildings as a way to store excess wind and solar energy. This inventive concept for gravity-based energy storage would require empty spaces at the top and bottom of the building, they say, but other than that the infrastructure is sitting there just waiting to be tapped into.

The idea is to lift heavy loads up using elevators to store renewable electricity as potential energy, and then lower them to discharge that energy into the grid when needed. It’s a novel take on gravity energy storage, which is increasingly being looked at around the world as a long-term grid-storage alternative to expensive batteries and complicated pumped hydro storage.

Grid-scale seasonal energy storage today relies mostly on pumped hydro, where water is pumped to a higher elevation and then released through a turbine to generate electricity. But this requires two big reservoirs of water at different elevations with a large-enough separation.

Already competitive with lithium-ion batteries, the storage tech has the added benefit of long-term energy storage in urban centers, where most electricity is consumed.

A few different startups such as Energy Vault and Gravitricity are now testing gravity storage systems based on lifting and releasing heavy masses instead. The former using six-armed cranes and the latter relying on abandoned mine shafts. Three years ago, engineering scientist Julian Hunt and his colleagues at Austria’s Institute for Applied Systems Analysis proposed using mountains for gravity energy storage. Essentially, shuttling heavy containers of sand up mountains using cables to store energy, and then using the material as it falls to turn turbines.

Now, that group has turned their eyes to high-rise elevators to do the same. Called Lift Energy Storage System (LEST), the system that the team describes in the journal Energy, involves moving containers of wet sand to the top of a building during elevator downtime, such as at night. Remotely operated autonomous trailers could be used to load and unload the containers, Hunt and colleagues propose.

Instead of turbines, the elevator’s regenerative braking system would recover the kinetic energy of a descending elevator and turn it into electricity. To apply LEST, a building needs to be at least 50 meters high; have vacant apartments or suitable corridors that can be used to store the weights on the top and bottom of the building; and an elevator equipped with regenerative braking. “At the moment, only a few new buildings have regenerative-braking lifts,” says Hunt. “These have the objective of increasing the energy efficiency of the building. It is expected that more buildings will be built with regenerative-braking lifts.”

Nevertheless, focusing on large cities with high-rise buildings, the researchers estimate that the global potential for the technology is around 30 to 300 gigawatt-hours. And the energy storage cost for a LEST system would vary from US $21 to $128 per kilowatt-hour, depending on the height of the building. That’s comparable to the 2021 price for lithium-ion battery packs. But batteries might get cheaper in the future. Plus, given the slower and more logistically involved nature of LEST, Hunt says that the technology might be best suited for weekly or long-term energy storage rather than daily.

The idea is realistic, the researchers say, because it uses existing infrastructure to provide a secondary service. Hunt adds that LEST “allows energy to be stored in a decentralized way close to where the electricity is consumed in an urban setting.”

In another preprint paper posted online in April, Hunt and his colleagues suggested a different and just as unusual energy-storage concept more closely related to their 2019 mountain energy storage idea. This time, they proposed using electric trucks plying mountainous roads. In this system, excess renewable electricity would charge an electric truck, which would then carry sand from a lower to an upper storage site of a mountain or pit mine. Then, when electricity is needed, the truck carries sand downhill, and its battery is charged using the vehicle’s regenerative braking system. At the bottom, the battery’s electricity can be sold to the grid.

The cost of this “electric truck gravity energy storage” would be higher than LEST at $35–200/kWh, per the researchers’ calculations. But, just like the skyscraper battery idea, it taps into existing infrastructure. “Given that the cost of electric trucks is expected to reduce significantly in the coming years, this is definitively something to keep an eye on,” Hunt says. 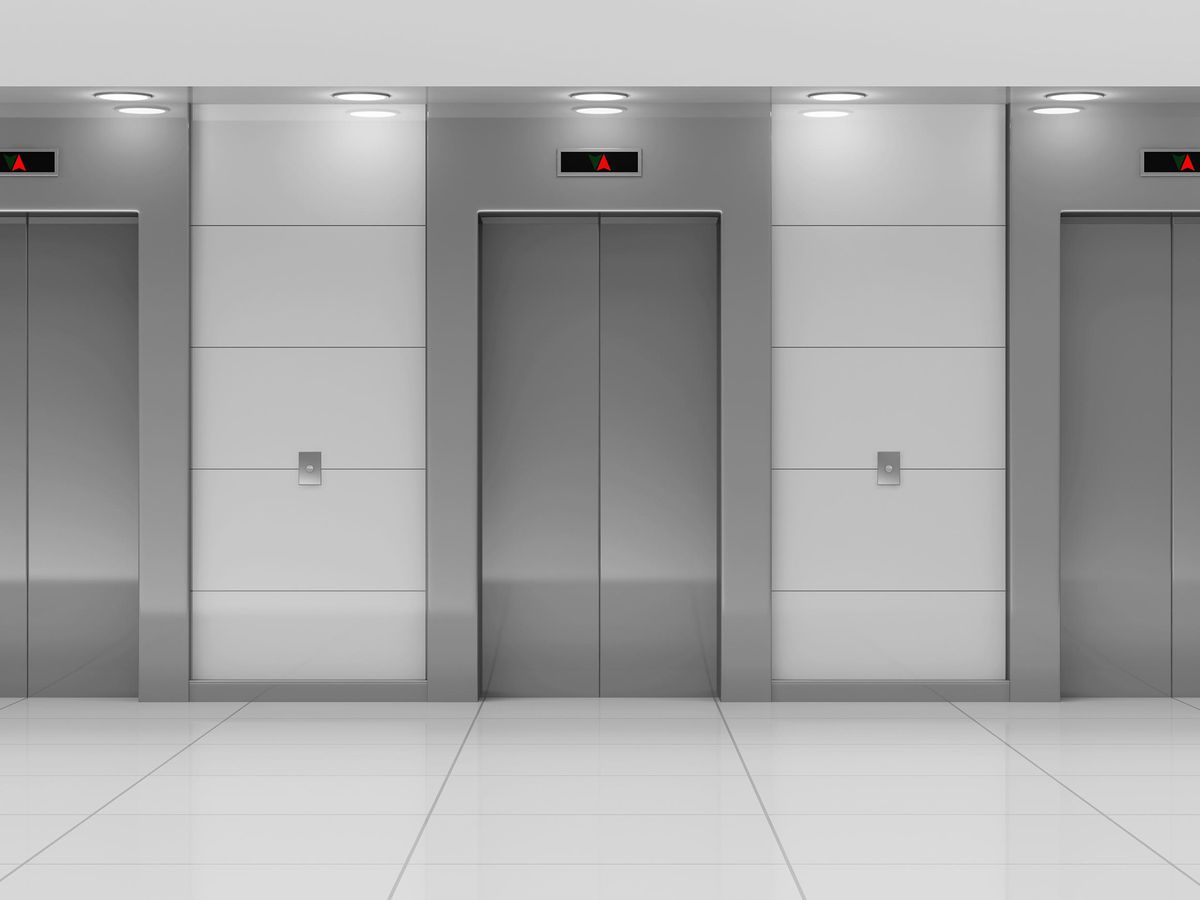 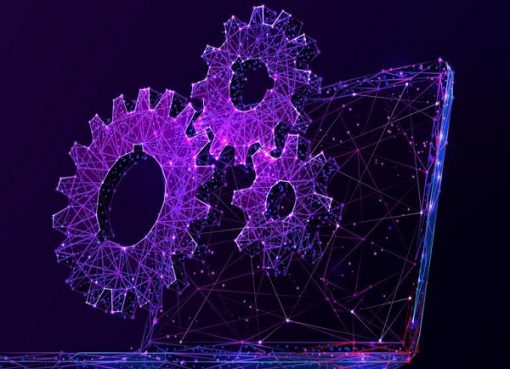 The Winning Recipe For Successful Dataops 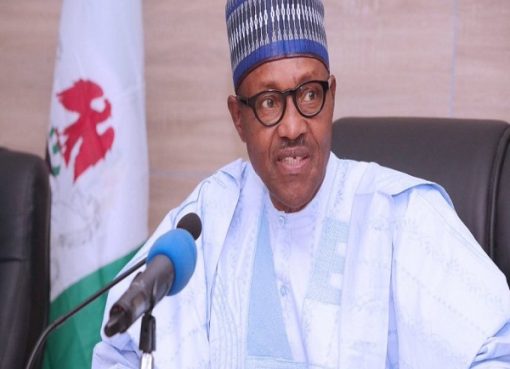 Federal Govt Directs NCC, Others To Get ISO Certifications 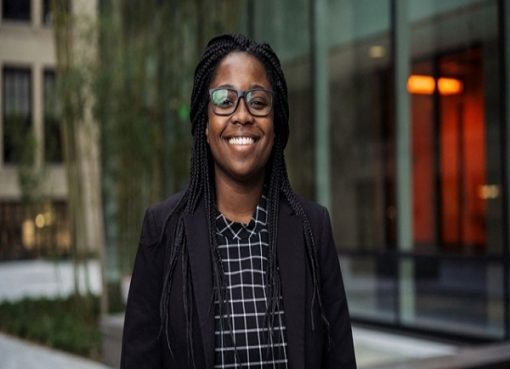