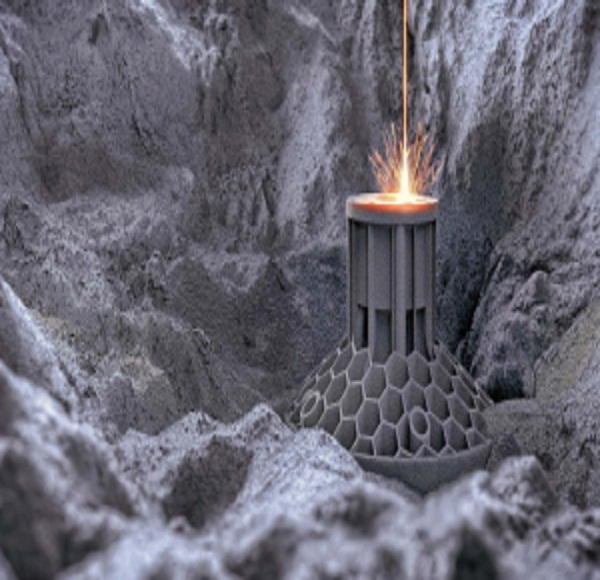 When looking at the future of production of micro-scale organic electronics, Mohammad Reza Abidian—associate professor of Biomedical Engineering at the University of Houston Cullen College of Engineering—sees their potential for use in flexible electronics and bioelectronics, via multiphoton 3D printers.

The newest paper from his research group examines the possibility of that technology. “Multiphoton Lithography of Organic Semiconductor Devices for 3D Printing of Flexible Electronic Circuits, Biosensors, and Bioelectronics” was published online in Advanced Materials.

Over the past few years, 3D printing of electronics have become a promising technology due to their potential applications in emerging fields such as nanoelectronics and nanophotonics. Among 3D microfabrication technologies, multiphoton lithography (MPL) is considered the state-of-the-art amongst the microfabrication methods with true 3D fabrication capability, excellent level of spatial and temporal control, and the versatility of photosensitive materials mostly composed of acrylate-based polymers/monomers or epoxy-based photoresists.

They showed that the fabrication process could be performed on glass and flexible substrate poly(dimethylsilosane). They demonstrated that loading as low as 0.5 wt% OS into the resin remarkably increased electrical conductivity of printed organic semiconductor composite polymer over 10 orders of magnitude.

“The excellent electrical conductivity can be attributed to presence of OS in the cross-linked polymer chains, providing both ionic and electronic conduction pathways along the polymer chains,” Abidian said.

To demonstrate the potential electronic applications based on the OS composite resin, his team fabricated various microelectronic devices, including micro-printed circuit board, which comprises various electrical elements, and an array of microcapacitors.

Three dimensional bioprinting of organic semiconductor microdevices based on MPL has potential in biomedical applications including tissue engineering, bioelectronics and biosensors. Abidian’s team successfully incorporated bioactive molecules such as laminin and glucose oxidase into the OS composite microstructures (OSCMs). To confirm that the bioactivity of laminin was retained throughout the entire MPL process, primary mouse endothelial cells were cultured on OS composite microstructures. Cells seeded on laminin incorporated OSCMs displayed evidence of adherence to substrate, proliferation, and enhanced survival.

“We also assessed the biocompatibility of the OS composite structures by culturing lymphocytes, namely splenic T-cells and B-cells, on the fabricated surfaces and compared them with control surfaces. After seven days of culture, OS composite polymers did not induce cell mortality with approximately 94 percent cell viability compared to the control surfaces,” Abidian said. “In addition, the potential effect of OS composite polymers on cell activation was also studied. After seven days of culture, there was no significant difference in the expression of activation markers on the lymphocytes between OS composite structures and control surfaces.” 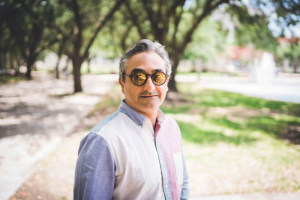 Finally, Abidian proposed a maskless method based on MPL for fabrication of bioelectronics and biosensors. They fabricated a glucose biosensor similar to Michigan style neural electrodes. Glucose oxidase, an enzyme for the specific recognition of glucose, was encapsulated within the solidified OS composite microelectrodes via the MPL process. The biosensor offered a highly sensitive glucose sensing platform with nearly 10-fold higher sensitivity compared to previous glucose biosensors. In addition, this biosensor exhibited excellent specificity and high reproducibility.

“We anticipate that the presented MPL-compatible OS composite resins will pave the path towards production of soft, bioactive, and conductive microstructures for various applications in the emerging fields of flexible bioelectronics, biosensors, nanoelectronics, organ-on-chips, and immune cell therapies.” Abidian said. 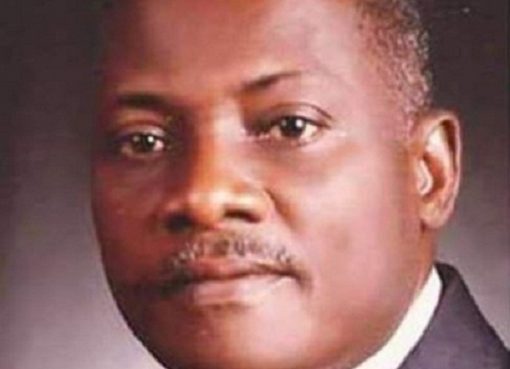 I Received Order For $4.7m Cars From S/Leone After Lawmakers Rejected My Vehicles– Innoson