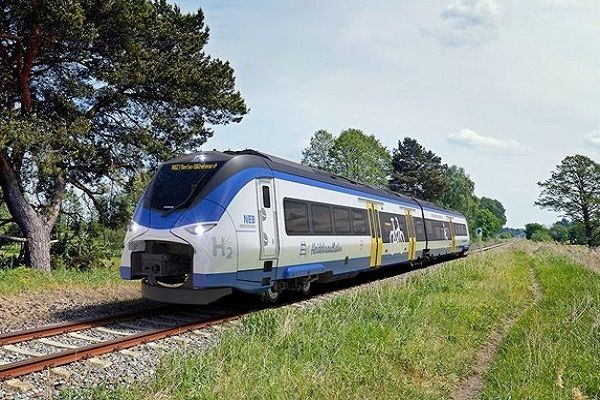 Siemens Mobility has won a contract to supply seven two-car hydrogen trains for a line in the Berlin-Brandenburg region of eastern Germany, replacing diesel units.

This is the train-builder’s first order for a hydrogen fleet. The Mireo Plus H trains will be equipped with fuel-cell drive systems and lithium-ion batteries. Siemens will also be responsible for service, maintenance and spare parts, with provision for “continuous further development and adaptation.”

The order was placed by regional transport company Niederbarnimer Eisenbahn (NEB) for the Heidekrautbahn network (RB27) and the trains are due for delivery in autumn 2024 ready to enter service by the end of the year.

The use of hydrogen-powered trains on the Heidekrautbahn is part of a pilot project funded by the federal government and the states of Berlin and Brandenburg. The project is focused on setting up a regional, sustainable hydrogen infrastructure that also includes a hybrid power plant and a tank system. All train operations on the RB27 line are to be carried out exclusively with green – that is, regenerative and regionally produced – energy. By switching from diesel to hydrogen, Heidekrautbahn will reduce its annual CO2 emissions by around three million kilos and save 1.1 million litres of diesel.

The Mireo Plus H is a second-generation hydrogen train whose 1.7MW of traction power can provide up to 1.1m/s2 acceleration and a top speed of 160km/h (100mph). In addition, the train can be refuelled in just 15 minutes and Siemens says it has the lowest lifecycle costs on the market.

Detlef Bröcker, CEO Niederbarnimer Eisenbahn, commented:“The highly innovative hydrogen-powered trains are not only environmentally friendly, but also provide modern equipment and features tailored to the needs of our passengers. Moreover, the manufacturer’s direct involvement in maintaining the trains will ensure a high level of security regarding train availability. We want to actively support the energy and transportation transition and make local public transport for commuter service and tourism more attractive.”

These are not the first hydrogen trains in Germany. Two Alstom-built iLint trains operated in regular passenger service between 2018 and 2020 in the north of the country and covered more than 180,000km. The company has now sold 41 similar trains to replace existing diesel units. 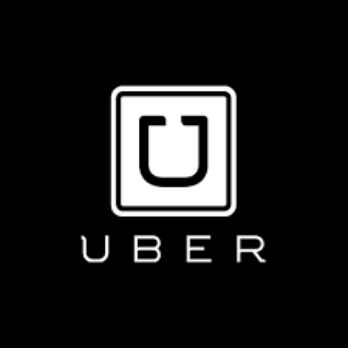 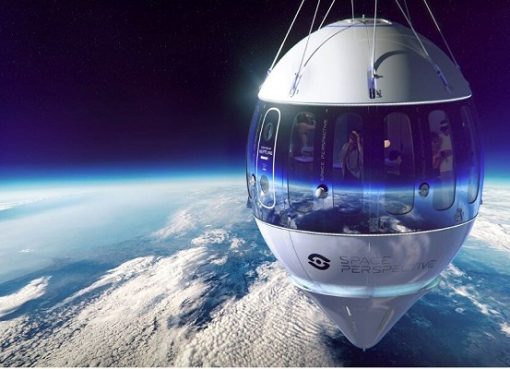 Space Travel May No Longer Be A Turbulence Journey 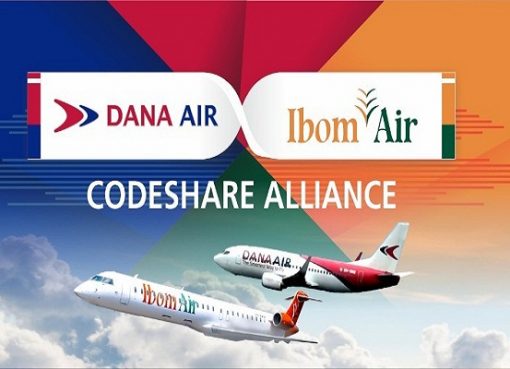