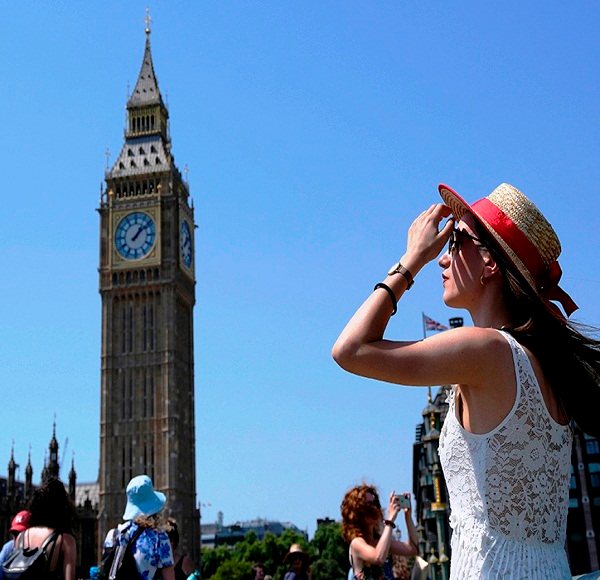 Transportation and water companies are amongst the public services that have reported disruptions as the UK braces itself for the first-ever red warning for exceptional heat.

The UK has declared a national emergency as a result of record-breaking high temperatures, resulting in disruptions to travel, school and health services.

The country’s capital is set to be one of the hottest places in the world on Monday, with temperatures soaring above those of Western Sahara and the Caribbean, and expected to beat the 38.7ºC (101.7ºF) seen in Cambridge in 2019, the highest temperature recorded to date in the UK.

The rise in temperatures has led transportation providers to reduce railway and Tube services and slow down trains’ running speeds amid fears of rails buckling in the heat. The public has been advised to only travel if necessary on Monday and Tuesday.

Network Rail has confirmed it will restrict train speeds on key routes in Scotland.

“Please please please, plan ahead if you’re out, it’s going to be extremely hot later today. Take water with you, wear sensible clothing – hats/sunglasses, if you’ve got elderly neighbours/relatives, check up on them,” the train operator tweeted.

The heat has also left water providers experiencing supply issues, with Affinity Water reporting lower pressure levels and others warning of further disruption and lower pressure in areas such as London, Essex and Surrey. Similar weather-related supply issues are being seen in Bristol, where Bristol Water Foundation warned this week’s heatwave might affect the pressure and taste of its water.

“Because of the hot weather, many of us are using much more water,” said an Affinity Water spokesperson. “This means you may notice lower pressure or no water when demand is higher in your area.”

The company urged customers to avoid non-essential water usage and said it predicts an extra 164 million litres of water will be needed on Monday compared to normal demand.

Earlier, South East Water reported supply issues in the Challock and Molash area of Kent on Sunday, caused by an unprecedented amount of water usage. The company has set up a bottled-water station and told customers the continuous hot weather and increased demand for water “has put a significant pressure on our network”.

The rise in temperatures has forced the UK Health Security Agency to issue a level 4 heat-health alert – described as an “emergency” – while the Met Office has issued the UK’s first red extreme-heat warning for a large part of England, with both covering Monday and Tuesday.

Extreme heat levels pose multiple dangers to human health and can quickly result in dehydration, overheating, heat exhaustion and heatstroke, which can have fatal consequences.

To protect those most vulnerable, schools in several counties, including Nottinghamshire and Hampshire have closed and additional contingency support has been put in place in place for ambulance services, such as more call handlers and extra working hours. Overall, health executives have issued warnings regarding the heat’s impact on the NHS.

Miriam Deakin, director of policy and strategy at NHS Providers, told BBC Radio 4’s Tprogramme that some operating theatres are having to suspend work because they cannot be kept at required temperatures, while there are also problems with IT servers.

“NHS leaders are absolutely expecting the days ahead to be quite pressured but, as ever, the NHS will pull out all the stops,” she said.

The historic temperatures have been interpreted by scientists at the Met Office as clear symptoms of climate change, which has pushed average global temperatures up by around 1.2°C and caused drier soils, and is making heatwaves longer, more intense and more likely.

The UK has witnessed the effects of global warming, with every year since 2015 breaking the record for the highest temperatures ever recorded in the country. This rise in temperatures is also causing the melting of the ice sheets, placing 39 per cent of the UK population at risk of flooding if sea levels continue to rise.

In the future, the UK might face the need to adapt homes, cities and infrastructure to prepare for further summers characterised by intense and deadly summer heat. 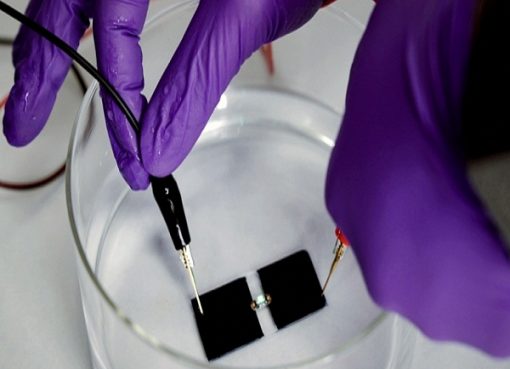 How To Get Conductive Polymer Gels To Adhere When Wet 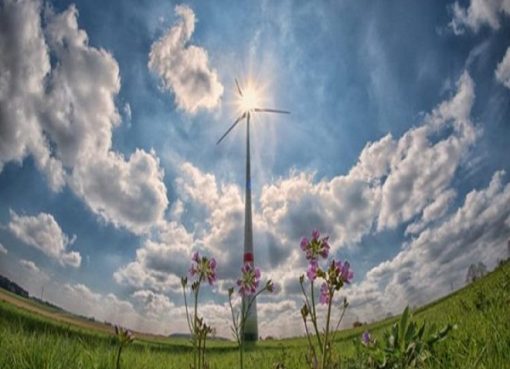 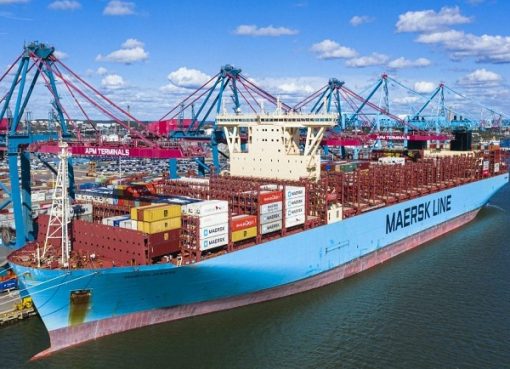