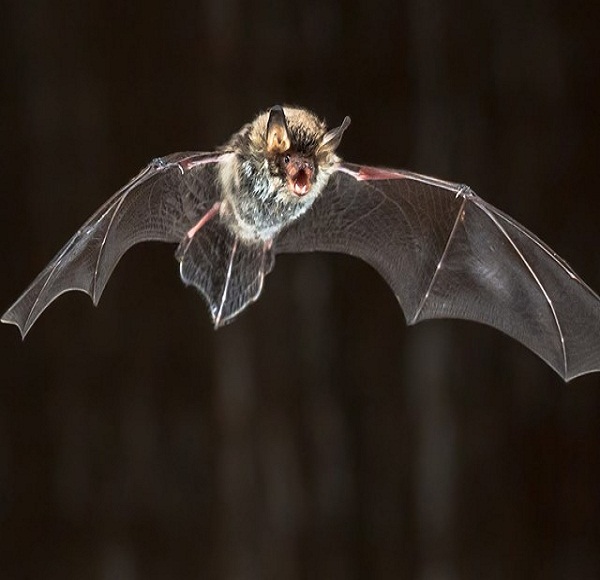 Forest sites should not be used for wind turbine installations in order to protect forest bats, according to new research.

In a new study, a team of scientists led by the Leibniz Institute for Zoo and Wildlife Research (Leibniz-IZW) demonstrated that forest specialists among bats, which forage below the treetop and thus do not have an increased risk of colliding with turbines, avoid the vicinity of wind turbines.

Forest sites should therefore either not be used at all for wind turbines or only in exceptional cases with mandated compensatory measures to protect forest bats, the team concluded in a paper published in the Journal of Applied Ecology.

“Forests are sensitive ecosystems and valuable habitats for many rare and protected bat species”, said Dr Christian Voigt, head of the Department of Evolutionary Ecology at Leibniz-IZW.

“Wind turbines in forests can cause problems for bats in several ways. Bats that hunt for insects above the treetops can be killed directly at the turbines if they collide with the rotor blades or do not survive the intense air pressure differences near the blades. Bats that hunt in the vegetation below the treetops lose part of their habitat because of the creation of clearings.”

The bats’ habitat could also deteriorate in the wider vicinity of wind turbines and clearings if they are disturbed by the operation of the turbines.

Together with colleagues from Phillips-Universität Marburg and Kiel University, Voigt and his student primarily looked at those bats that forage below the treetop in the shelter of the vegetation. To do this, they monitored the activity of bats using ultrasound detectors at different distances from the wind turbines at 24 forest sites in Hessen.

The scientists classified the recorded calls into three groups of bats. Firstly, those that forage in open areas (e.g. above the treetops); secondly, the species that hunt at edge structures; thirdly, the specialists for foraging in narrow spaces, for example forest specialists below the canopy such as the bats of the genera mouse-eared bats (Myotis) or long-eared bats (Plecotus).

“These forest specialists were significantly less active close to wind turbines, especially near turbines with large rotors, and during midsummer months,” said Voigt. Starting from a distance of 450m towards wind turbines, the activity of these bats dropped by almost 50 per cent close to the turbines.

“Even though forest specialists are not at risk of colliding with turbines, they are nonetheless suffering from wind turbines in forests due to habitat loss as they avoid operating wind turbines over a distance of several hundred metres,” Voigt added.

The authors recommend that wind turbines should not be sited inside forests but in the open landscape and, in particular, that near-natural forests with a varied vegetation structure should be avoided.

If wind turbines have to be erected in forests, compensatory measures are essential. A pivotal component of these mandated compensatory measures should be to set aside an appropriately large area of forest as a wilderness area for forest specialist bats, so that the loss of habitat caused by the operation of the turbines is compensated for. 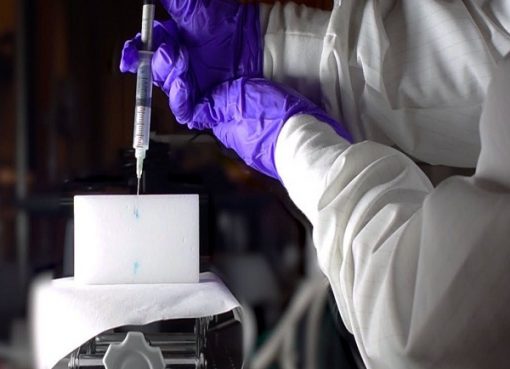 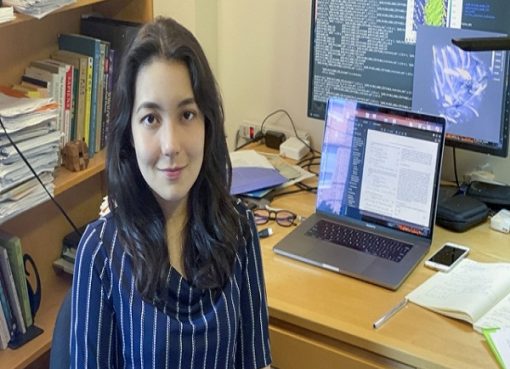 How Magnetic Field Can Grow To Cosmic Proportions 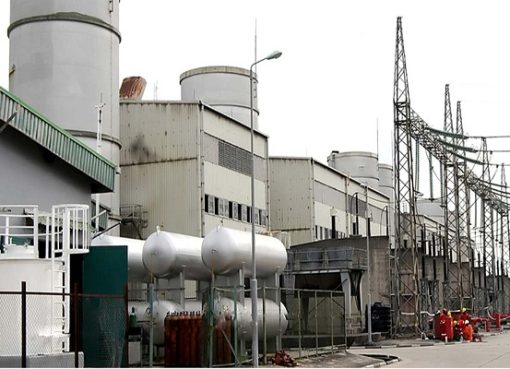