Skip to content
Home > Electrical/Electronics > People Underestimate How Enjoyable It Is To Sit And Think, Study Reveals 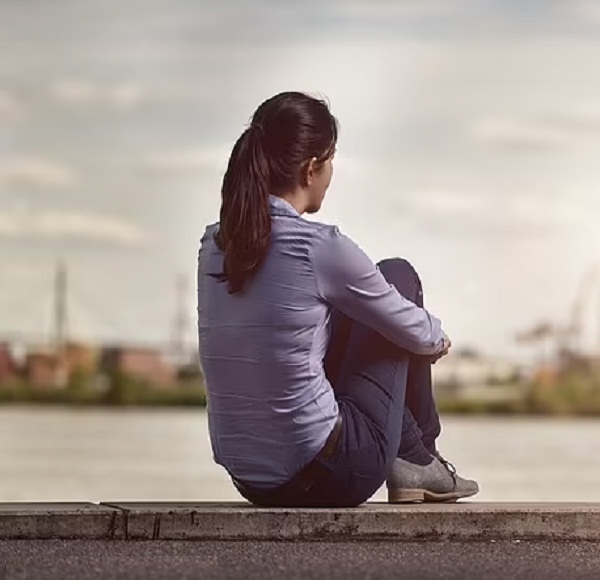 If you spend too much time on your smartphone, a new study shows it really might be more enjoyable to put your device down and just ‘let your mind wander’.

Researchers in Japan tasked volunteers with sitting in a room without any distractions – such as a smartphone – for up to 20 minutes.

Over several different scenarios, participants underestimated how enjoyable it would be to sit and think without anything to distract them.

The results are important in our modern era of ‘information overload’ and constant access to distractions, the experts say, including pervasive forms of technology. 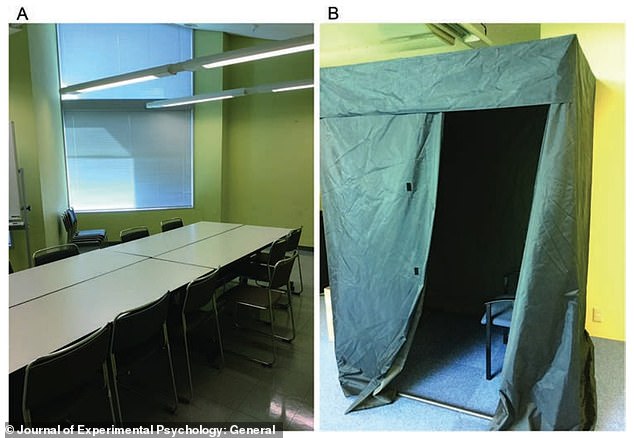 Pictured is the experimental set-up – a bare conference room (left) and a small dark tented area with no visual stimulation (right)
People consistently underestimate how much they would enjoy spending time alone with their own thoughts, without anything to distract them, according to the new research.

The new study was conducted by experts at institutions in Japan, in collaboration with the University of Reading.

‘Humans have a striking ability to immerse themselves in their own thinking,’ said lead study author Aya Hatano, PhD, of Kyoto University in Japan.

Researchers have listed the top 10 tactics to cut smartphone addiction, with disabling smartphone notifications in the number one spot.

Also included in the list is changing the phone display to ‘greyscale’ so the display appears black and white, and disabling facial recognition as a method of unlocking the screen.

A black and white screen makes smartphones ‘less gratifying’ to look at compared to the bright colours offered by app icons such as Instagram.

‘Our research suggests that individuals have difficulty appreciating just how engaging thinking can be.

‘That could explain why people prefer keeping themselves busy with devices and other distractions, rather than taking a moment for reflection and imagination in daily life.’

The team conducted a series of six experiments with a total of 259 participants, all college students from either Japan or the UK.

Researchers compared people’s predictions of how much they would enjoy simply sitting and thinking with their actual experience of doing so.

In the first experiment, they asked people to predict how much they would enjoy sitting alone with their thoughts for 20 minutes.

They weren’t permitted to do anything distracting such as reading, walking around, looking at a smartphone or evening taking a quick nap.

Afterwards, participants reported how much they had enjoyed doing nothing, other than just sitting in their chair.

The researchers found that people enjoyed spending time with their thoughts significantly more than they had predicted.

This held true across variations of the experiment – whether they were sat in a bare conference room or in a small dark tented area with no visual stimulation, or if they were sitting for three minutes or for 20 minutes.

The thinking group expected to enjoy the task significantly less than the news-checking group, but afterward, the two groups reported similar enjoyment levels.

Researchers stressed that participants did not rate thinking as an extremely enjoyable task, but simply as more enjoyable than they thought it would be. On average, participants’ enjoyment level was around 3 to 4 on a 7-point scale.

The results could help the public disengage from their smartphones and ‘positively engage’ with themselves.

‘On the bus on your way to work, you can check your phone rather than immerse yourself in your internal free-floating thinking, because you predict thinking will be boring,’ said study co-author Dr Kou Murayama at the University of Reading.

‘However, if that prediction is inaccurate, you are missing an opportunity to positively engage yourself without relying on such stimulation.’

Future research could explore the reasons why people underestimate how much they’ll enjoy thinking, or which types of thinking are most enjoyable and motivating.

‘Not all thinking is intrinsically rewarding, and in fact some people are prone to vicious cycles of negative thinking,’ Dr Murayama said.

Results also need to be replicated in more diverse populations than the current study, in which all participants were from Japan or the UK.

Different countries have different levels of smartphone addiction, a recent study revealed, so it’s possible Chinese citizens, for example, enjoy just sitting and thinking a lot less than citizens from other countries.

THE COUNTRIES WITH THE HIGHEST RATES OF SMARTPHONE ADDICTION REVEALED – WITH CHINA, SAUDI ARABIA AND MALAYSIA TOPPING THE LIST

A recent study has revealed the nations with the highest rates of smartphone addiction – and surprisingly, the UK is not even in the top 10.

Researchers at McGill University used data on smartphone use between 2014 and 2020 from nearly 34,000 participants in 24 countries around the world.

China, Saudi Arabia and Malaysia had the highest rates of smartphone use, they found, while Germany and France had the lowest.

Amazingly, the UK only ranked 16th out of 24 nations, while the US was even further behind, ranked 18th. 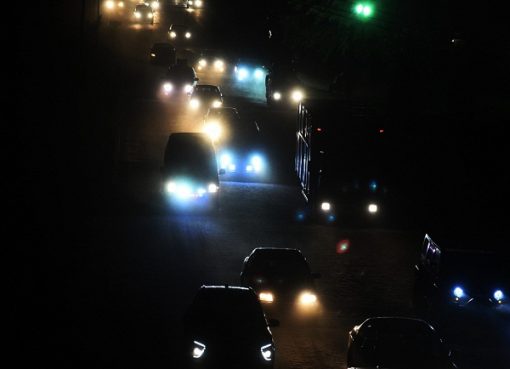 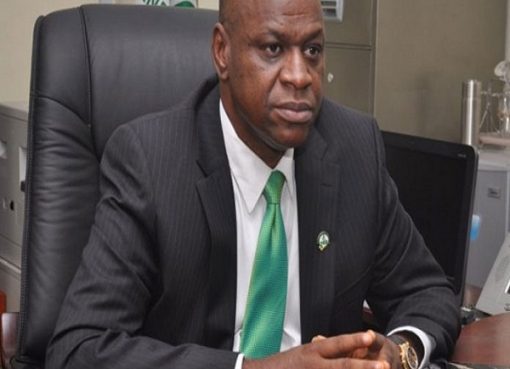 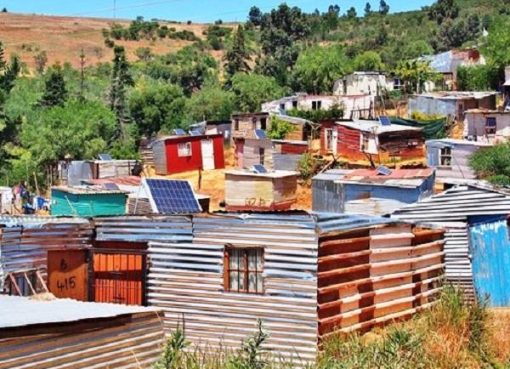