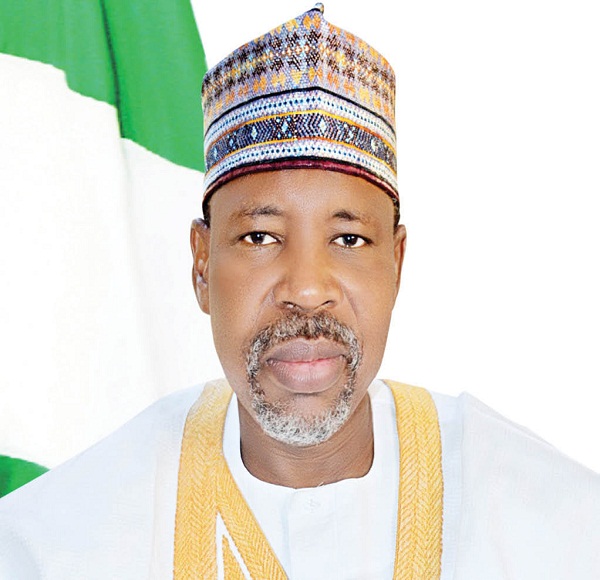 The managing director of the NEMSA and Chief Electrical Inspector of the Federation (CEIF), Aliyu Tukur Tahir, an engineer, who gave the directive in an interview, said regular maintenance work on power installations by owners of electrical utility companies was a major factor in improving power supply.

Recall that the Nigerian Electricity Regulatory Commission (NERC) activated a partial contract-based electricity market on July 1, prompting all firms to increase their performance or face sanctions. Already, five of the 11 distribution companies (DisCos) have been restructured and joined the Abuja DisCo, which got a new management in December 2021.

Consumers in Abuja had observed a relative improvement in power supply this month, interrupted by a system collapse last week, but rebounded shortly after.

To further drive the partial contract electricity market, Tahir said the network required routine and regular maintenance to ensure reliable and efficient supply of power to consumers, which is a performance contract agreement between the operators and the federal government.

He described the current power situation in the country as momentary, especially when certified power infrastructures are maintained regularly and the utility companies make the necessary investments to upgrade the networks.

He directed the owners of power firms to implement fully, the performance contract agreement to improve power supply in Nigeria, noting that the partial activation of contracts between the operators in the sector and the federal government was already yielding results.

“The federal government is committed to ensuring that there is reliable and sustainable power supply all year round if the necessary maintenance work and quality upgrades are sustained by owners of electrical utility companies, especially at this time when small and medium enterprises are springing up daily within rural and urban centres,” Tahir explained.

The NEMSA is a strategic agency of the government, established to be the technical umpire in the Nigerian power sector, ensuring that all power installations meet technical standards.

The agency engages in routine inspection, testing and certification by a team of its engineers mandated to carry out technical compliance levels on safety standards before certification.

Tahir emphasised that the agency had zero tolerance for sub-standard practice in the industry.

“All electrical installations must meet the statutory requirements before certification,” he said, citing “risk and danger in the lives of people as chief reasons for non-compromise.”

The agency also re-echoed its directive to the DisCos to submit all its meters for testing before they are deployed to consumers. Electricity consumers in recent times have reported cases of malfunctioning meters, not being able to vend for tokens, among others.

More so, the federal government is in the process of starting the phase 1 of the National Mass Metering Programme (NMMP), with the DisCos targeting to install about four million meters.

The NEMSA boss, in an interview, told Daily Trust on Sunday that the agency had the capacity to test all meters before installation.

“As part of our mandate, we have four meter testing stations in Lagos, Kaduna, Port Harcourt and Enugu, while Kano and Benin are under construction.

“Our stations are well equipped to test six million meters under the NMMP,” he said.

Also harping on another directive, the NEMSA managing director told consumers and DisCos to strictly comply with the restriction on the use of 33 kilovolts (kv) primary feeder lines for point-load connections nationwide for safety and better flow of electricity.

Tahir said, “These primary feeder lines ought to transmit power to injection sub-stations. Power is reduced and inefficient when simple guidelines are not complied with.

“The adopted guidelines for the use of 33kv power lines translate to the fact that prospective consumers must meet the required conditions before they are connected to 33kv lines.”

The NEMSA head also decried the spate of vandalism, theft and sabotage of power installations in the country, saying they are criminal acts as provided by law, guidelines and regulations governing the operations and activities in the industry.

“Vandals, with the intent to get back at the authorities, claiming lack of employment and hunger, are, on the contrary, on self-destructive ventures because government-based projects are executed to provide basic amenities and comfort for citizens,” Tahir said.

He urged citizens to safeguard power assets. “We have major roles to play by safeguarding power installations to the extent that when we see our neighbours tampering with the transformers, transmission cables and other power installations, we are obligated to report to the appropriate authorities, as such conduct may affect power supply,” added.

Daily Trust had in January 2022 reported that electrical accidents across DisCos killed 56 people and injured 36 in eight months of 2021, according to NEMSA safety ranking reports.

According to the agency, many of the electrical accidents in the power industry are caused by system protection equipment failures, absence of protection devices, poor termination, poor maintenance of ageing networks, violation of right-of-way of power lines, and poor response of the DisCos to monitor networks, and the use of substandard materials.

The other factors are non-adherence to safety rules, inadequate knowledge of safety precautions by operators, and ignorance of consumers, as well as vandalism of power equipment.

Speaking more on the policy direction of the power sector under the President Muhammadu Buhari administration, Tahir said the government was ensuring that operators of the power firms complied with extant laws to improve service delivery.

“Generation, transmission and distribution of power would have been a boost if the businessmen who purchased the generation and distribution networks of the electricity value chain were more committed to delivering power as contained in the concession agreement.

“In the coming days, more policy-based decisions will be made and directives given to actors in the industry to strengthen operations to meet consumers’ increasing demand for power,” he stated.

Recall that the Senate recently passed the electricity bill empowering states, local authorities and individuals to generate electricity and sell to consumers, which is one way to liberalise the mainstream sector of the power value chain.

Tahir said more enforcement actions would be experienced in the power sector when the act would come on stream to ensure there are greater sanctions for defaults on electrical technical standards by power firms operating in Nigeria. 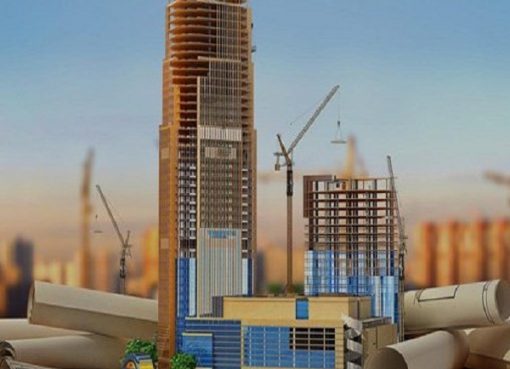 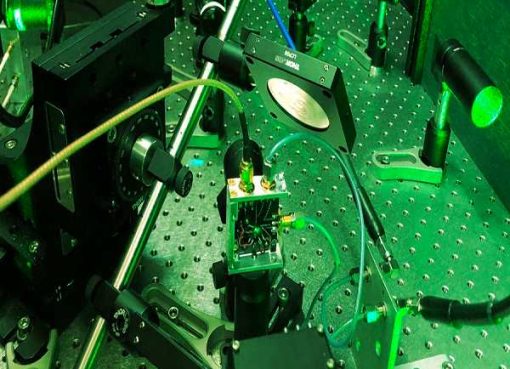