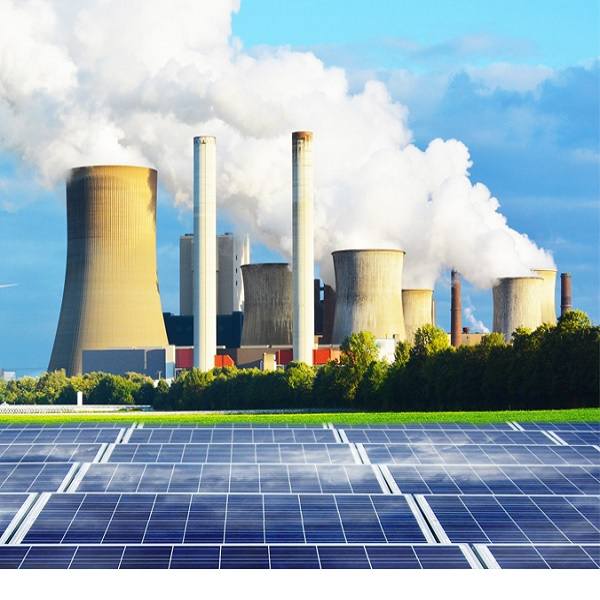 The federal government made history recently as it joined the League of Nations with a comprehensive energy transition plan (ETP), amidst calls to move from fossil fuel and halt climate change. However, the plan, launched by Vice President Yemi Osinbajo at a virtual global ceremony will require Nigeria spending about $10billion (N4.222 trillion) above business every year for the next 38 years to achieve a global access to energy by 2060 and a carbon-neutral energy system by 2060.

Core at the launch was how the government will raise this funding requirement amidst a shift from oil-dependence, rising inflation and other macro-economic issues

So far, international partners and stakeholders have judged Nigeria’s Energy Transition Plan (ETP) to be the most coordinated and explicit move to attain this goal of cutting down these numbers in the short term and eradicating energy poverty in the long run.

At the launch of the ETP last Wednesday, Osinbajo said it was designed along with the commitment of President Muhammadu Buhari at the COP26 in Glasgow last year, where he announced Nigeria’s ambition to achieve net-zero by 2060.

The Plan supports the country’s objectives of achieving universal access to energy by 2030 and a carbon-neutral energy system by 2060, while also providing enough energy to power industry and other productive uses. The Plan is supported by Sustainable Energy for All and the COP26 Energy Transition Council (ETC).

The Buhari-led administration has committed to steering the goals of achieving carbon neutrality, while also ending energy poverty, which will lift 100million people out of poverty, drive economic growth and bring modern energy services to the entire population.

At the launch, Osinbajo said a roadmap to tackle the dual crises of energy poverty and climate change was by engaging with partners to secure a $10billion yearly support package ahead of COP27 along the lines of the South African Just Energy Transition Partnership announced at COP26 in Glasgow.

He said, “Nigeria would need to spend $410bn above business-as-usual spending to deliver our Transition Plan by 2060, which translates to about $10 billion per year. Also, Africa’s increasing energy gaps require collaboration to take ownership of the continent’s transition pathways, and the action should be decisive and urgent.”

He highlighted the significant scale of resources required to attain both development and climate ambitions. For instance, the average $3bn per year investments in renewable energy recorded for the whole of Africa between 2000 and 2020 will certainly not suffice.

Osinbajo also said Nigeria was keen on using gas as the transition fuel in the process.

“The Plan recognises the role natural gas must play in the short term to facilitate the establishment of base-load energy capacity and address the country’s clean cooking deficit in the form of Liquefied Petroleum Gas (LPG).

On other aspirations of the roadmap, Osinbajo explained that the Plan had the potential to create about 340,000 jobs by 2030 and 840,000 by 2060. It also presents a unique opportunity to deliver a true low-carbon and rapid development model in Africa’s largest economy.

Another milestone at the event was the announcement of the launch of the Universal Energy Facility.

Osinbajo said, “The Universal Energy Facility will provide grant payments to enable solar companies to expand their operations to small and medium-sized enterprises across Nigeria, while crowding-in additional private capital.

“I would like to encourage solar companies in attendance today to engage with this innovative financing opportunity, which is being managed by Sustainable Energy for All.”

Giving more details on energy poverty in Africa, the vice president noted that, “the current lack of power hurts livelihoods and destroys the dreams of hundreds of millions of young people.

He said, “And although Africa’s current unmet energy needs are huge, future demand will even be greater due to expanding populations, urbanisation and movement into the middle class,” and called on African leaders to pool resources to tackle these.

Emphasising the importance of collaboration, he noted, “We developed our Energy Transition Plan to engage with the rest of the world in a serious, thorough and data-backed manner. There is a clear need for African nations to engage more critically and vocally in conversations on our global climate future.

“More importantly, we need to take ownership of our transition pathways and design climate-sensitive strategies that address our growth objectives. This is what Nigeria has done with our Energy Transition Plan.”

The launch of the ETP is coming well ahead of the ‘African COP’ to be hosted by Egypt this year, where the Minister of Finance, Budget and National Planning, Zainab Ahmed, also expressed the hope of seeing further commitments from international partners, including Sustainable Energy for All, the World Bank, Rockefeller Foundation, and the Global Energy Alliance for People and Planet.

She urged private sector players and the partners to mobilise investors by showcasing concrete projects to deliver the transition goals, while creating significant market opportunities.

The minister also called for a drive to announce new opportunities for solar energy companies to obtain results-based finance from the Universal Energy Facility as part of a new financing window focused on supporting Stand-Alone Solar for Productive Use.

The Minister of Power, Abubakar D. Aliyu, an engineer, who said Nigeria had a huge population of people who do not have access to electricity and clean cooking energy, noted that the government was committed to tackling this through the plan.

As the government swung into action to implement the Plan, the World Bank and United States Export Import Bank, at the launch, pledged $1.5bn (N633.6bn) each, totaling $3bn (N1.266trn) for the takeoff of the ETP.

The chief executive officer of Sun Africa, Mr Adam Cortese, announced that the US Exim was working on a package of $1.5bn for the Plan as well.

“The launch of Nigeria’s Energy Transition Plan has further accelerated our efforts, proving Nigeria to be a fertile ground for investments in the sector,” he stated. 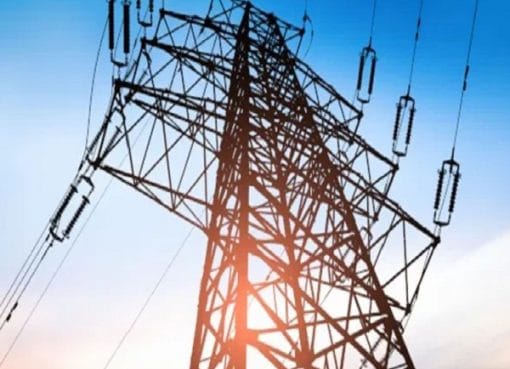 Projects Misalignment In The Power Sector 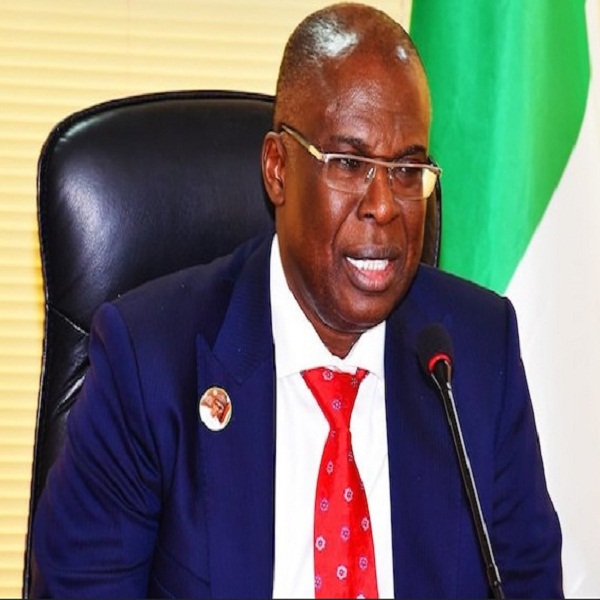 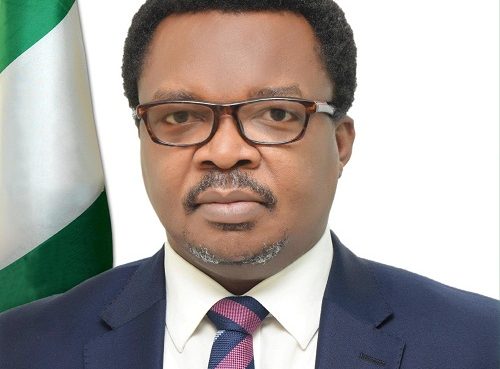