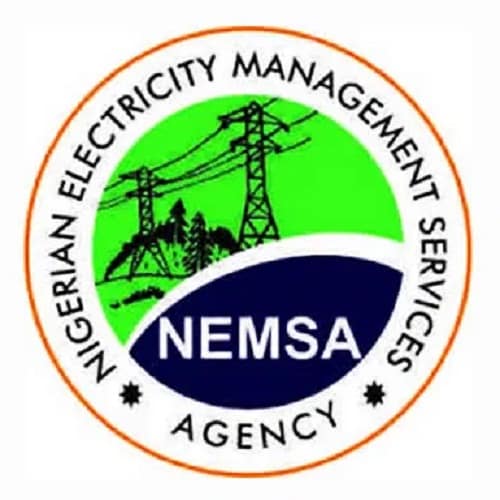 The organisation, which is empowered to enforce technical standards and regulations in the country, stated that the development was part of efforts to identify areas of weakness at connection points between the Discos and the Transmission Company of Nigeria (TCN) with a view to ramping up supply nationwide.

The exercise, which took the organisation to the Abuja Electricity Distribution Company (AEDC), also marked the take-off of the activities of the task force on monitoring and evaluation of existing electricity network that aims to stem the use of substandard electrical materials and equipment in Nigeria.

Speaking at the AEDC headquarters in Abuja, Chief Electrical Inspector of the Federation (CEIF) and Managing Director of NEMSA, Mr. Aliyu Tahir, explained that the move will help identify the challenges at the interface points between transmission and electricity distribution networks hindering smooth power supply delivery in the country.

In addition, he noted that the terms of reference of the taskforce, which would work with the internal team set up by the AEDC, included assisting in checking the 33kV “feeder by feeder” capacity to determine their adequacy to support the downstream loads of the various distribution networks.

He added that one of the objectives would also be to examine the 33/11kV injection substation status in terms of safety of operation, delivery of safe and reliable power to the 11kV feeders as well as technical manpower adequacy and capability.

Furthermore, he stated that the audit will assist in identifying vegetation and structures encroachment to right of way of primary distribution feeder lines in Discos’ franchise areas.

Tahir explained that substandard electrical materials/equipment in the network will also be pointed out while recommendations for the removal and follow-up will be accomplished.

“Some other objectives of the audit will be to check for any other encumbrances that are hindering smooth power flow from transmission substations to distribution networks,” he said.

According to him, NEMSA is aware of several facilities commissioned without its inspection, testing and certification, which it aims to rectify by the nationwide audit.

Tahir said, “AEDC should strengthen the planning and construction department/unit and making sure they carry out inspection of all sites and ensure there is adequate corridor for such electricity project before issuing permit to construct.

“There should be well-planned, designed and executed electrical installation works that would stand the test of time to reduce electrical accidents, electrocution and electrical fires in AEDC electricity networks.”

At the Kukwaba substation, where the symbolic exercise began, Tahir said some of the issues that the task force sought to resolve could have given rise to system disturbances in the last few months.

Describing it as a special assignment, he added that part of the reference was to check the health of the injection substations in terms of safety of operations, delivery of reliable power to the feeders, and adequacy of the technical manpower.

“The task force will also check if there are other encumbrances which are hindering reliable power from transmission substations as well as check electrical installations that are energised without the statutory inspection, testing and certification,” Tahir stated.

By law, he explained that no Disco was expected to install equipment without the statutory inspection, testing and certification by NEMSA, the sole agency empowered to do so.

Tahir added that installations must be carried out by certified personnel, assuring that the regulatory body would work closely with the state governments and the federal capital administration to ensure that illegal structures and the right of way issues are resolved.

He urged AEDC to disconnect power to structures blocking the right of way to drive home the point that where they occupied was illegal.

In his remarks, Managing Director, AEDC, Adeoye Fadeyibi, pledged the cooperation of the Disco, noting that AEDC has done a lot in tackling the challenges raised by NEMSA.

Fadeyibi said, “We will ensure only licensed contractors are allowed to work. In terms of planning and construction. We are also looking strongly at the predictive inspection.”

He added that AEDC also carried out the audit of its installations, stressing that it impacts Discos negatively if the installations are not done properly.

“We will also carry out the disconnection of banned structures, which would be led by the taskforce,” he said.

The NEMSA taskforce, which is expected to tour the 11 Discos, is led by the Assistant General Manager, Technical Inspectorate Services, NEMSA, Usman Momoh. 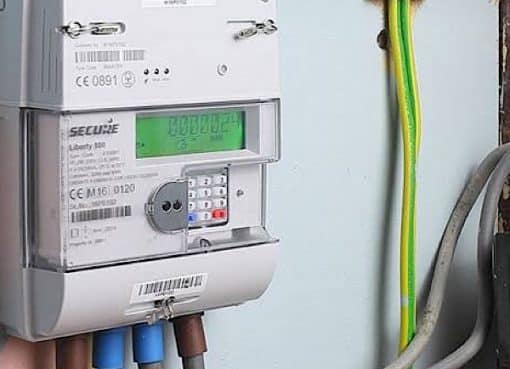 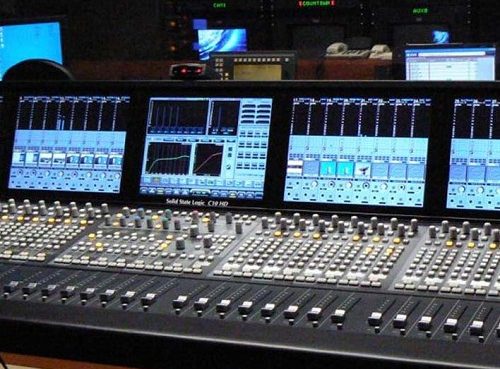 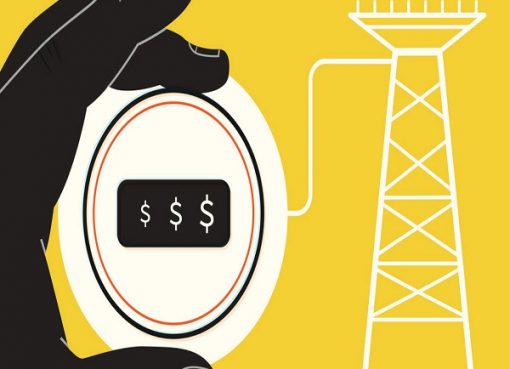 Electricity Distribution Needs To Get Smarter On A Finer Scale