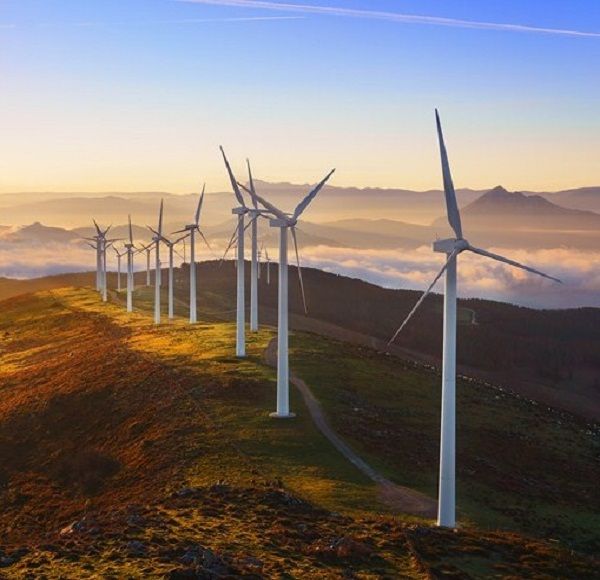 An increase in wind towards the latter half of 2022 helped the UK close the year with several new clean power records, figures show.

RenewableUK and National Grid ESO have highlighted two wind energy records achieved in the UK at the end of 2022: one related to wind energy generation and another regarding the overall percentage of low-carbon electricity produced.

On 30 December, a new record for wind generation was set in Britain for the third time in the year.

The record saw 20.91 gigawatts (GW) of power being produced from offshore and onshore wind turbines in Britain, in the half-hour period between 6 and 6.30pm on the second-to-last day of the year.

“Wind is now the UK’s cheapest source of new power, so every unit of electricity we generate from it helps consumers by reducing ultra-expensive gas imports. Investing in more wind and other renewables is vital in tackling the cost of living crisis for hard-pressed billpayers.”

In addition, National Grid ESO confirmed that a new record was set on the same day for the share of electricity on the grid coming from zero-carbon sources – renewables and nuclear – which supplied 87.2 per cent of the total power generated in a half-hour period.

Overall, wind provided 61.4 per cent of Britain’s electricity on 30 December.

The operator presented the records as a significant milestone and a sign that the British grid is getting closer to its goal of achieving 100 per cent zero-carbon operation. It also explained that the records were likely to be a result of windy weather and low electricity use.

“It’s great to see that we’ve also set a new record of nearly 90 per cent of our electricity generated by low-carbon sources, as it demonstrates the enormous amount of progress which the UK has made in moving away from fossil fuels, getting us closer to our net zero goal,” McGrail said.

Over the past few years, the annual share of UK generation coming from zero-carbon sources – renewables and nuclear – has oscillated between 55 and 59 per cent.

Although some of these fluctuations are caused by changes in the weather, the UK is making a purposeful effort to increase its domestic wind capacity.

In July, Parliament debated a bill to fast-track offshore wind projects in the House of Lords, against a backdrop of record-breaking temperatures and spiralling energy bills fuelling a cost-of-living crisis. A year ago, the government announced a £31m fund to help drive further deployment of floating offshore wind projects, and secured 11 gigawatts of winning bids for various renewable technologies at a record-low price.

The energy obtained from these renewable sources amounts to 14 per cent of the UK’s total current electricity capacity and is enough to power around 12 million homes, according to officials.

However, a report by Offshore Energies UK (OEUK) published in December, concluded that meeting the government’s four-fold increase target for offshore renewable energy by 2030 could be “potentially achievable” if the rate of wind turbine installation is doubled or tripled.

Currently, as much as 46 per cent (almost 19.5GW) of potential capacity additions before 2030 are only at a concept stage, according to OEUK. 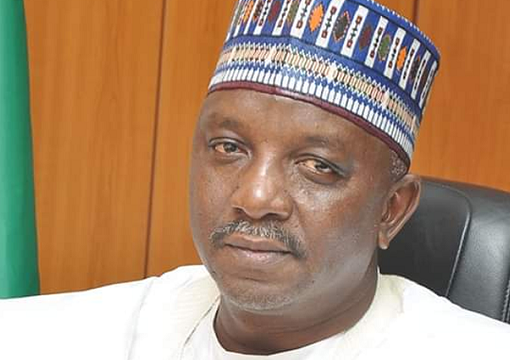 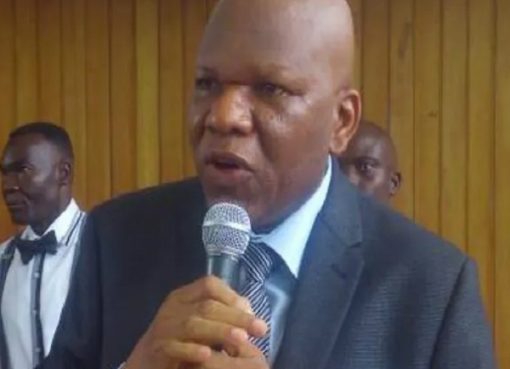