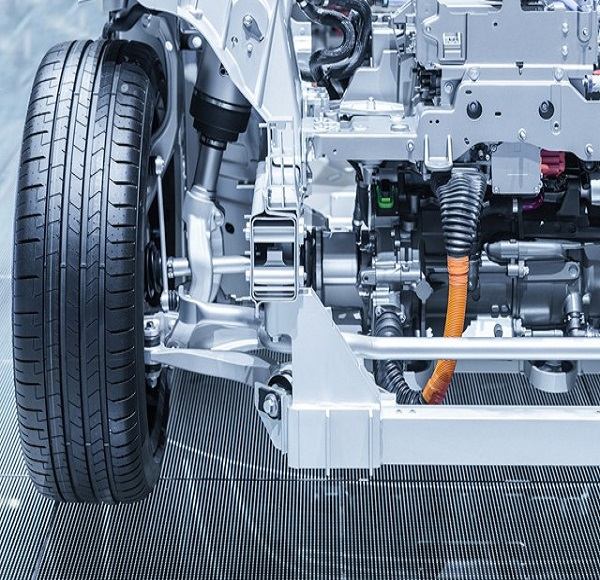 Changes under way in the global electric vehicle market will require the businesses affected to make a significant change in their approach to how they address intellectual property.

The innovative world of automotive manufacturing could be about to get a lot more contentious due to disruption led by electric vehicles, lower barriers to entry and the divergence of global supply chains. Established automakers and leading OEMs could end up losing ground to agile new entrants if they fail to adequately prepare.

The global automotive industry is undergoing a period of rapid technological and manufacturing transformation. Electrification, digitalisation, autonomy and connectivity are reducing the dominance of established OEMs and introducing greater uncertainty about the shape of the industry, particularly in the fast-growing EV market. The emergence of new technologies has encouraged a number of start-ups and non-traditional players to enter the market. Changes in the technological and manufacturing landscape will also necessitate a change in strategy around the protection of intellectual property.

In the past, automotive-sector knowledge has been largely centralised, owned by just a handful of OEMs and a close-knit group of Tier 0.5 suppliers. These businesses have been happy to share their intellectual property and innovate collaboratively, confident in the knowledge that their interdependency makes it unlikely that they would ever need to litigate to protect their commercial interests.

However, the rapid take-up of evolving technologies is contributing to a seismic shift in Europe’s manufacturing landscape. Traditional manufacturing centres in countries such as Germany, France and the UK have seen a reduction in output in favour of lower-cost countries such as the Czech Republic, Slovakia, Romania, Hungary and Turkey.

Against this backdrop of change, growing demand for EVs is placing pressure on emerging European supply chains and forcing some automotive manufacturers to re-evaluate their operational footprints, either by shifting their own manufacturing or entering into joint ventures with tech companies located elsewhere.

For example, battery packs are heavy and costly to transport over long distances, and increasing regulation will make the cross-border movement of automotive products between the UK and Europe more onerous, particularly for those made outside of these areas. Therefore, it makes sense for a UK and European battery supply chain to be developed rapidly, and for new EV manufacturing hubs to be located close to gigafactories that are capable of supplying large volumes of battery packs from a local source. This need has intensified with the recent agreement by the EU to effectively ban the sale of new petrol and diesel vehicles by 2035.

Around 40 gigafactories with more than 100GWh of additional capacity are planned across Europe in the next 10 years to meet the anticipated surge in demand for EVs. These are set to be built across many countries, including Germany, Norway, Sweden, France, Spain, Italy and the UK, and a number of large-scale projects have also been announced in Poland and Hungary. As yet, it is unclear which, if any, of these countries will dominate in the battery value chain, and until we know more, the future shape of the EV manufacturing industry also remains uncertain.

While the shape of the emerging EV industry map is not yet known, it seems likely that it will be much more geographically spread, with more producers in more countries reliant on their own local supply chains. It also seems likely that the involvement of many smaller, tech-led businesses that are less reliant on OEMs could introduce greater competition and potentially lead to a more litigious approach.

Some EV industry newcomers have a background in other sectors, for example telecoms, where patent litigation is ubiquitous. In a fast growing EV marketplace, these companies recognise that there is an opportunity to develop and own critical technologies that become ‘standard essential’ and go on to reap the commercial rewards. In order to achieve this, these businesses are aware of the need to secure patent protection in all relevant end markets.

From an intellectual property perspective, the market changes now under way will require a significant shift in approach. In the past, the practice of seeking patent protection in just a handful of the largest end-user markets – typically those with the greatest concentration of automotive companies – has led to a tendency for some to file in Germany only (on the basis that this is likely to provide sufficient protection across Europe). A much broader approach is now needed to future-proof European patent portfolios and to provide licensing opportunities with new entrants based outside of the traditional automotive heartlands.

For example, if a new battery supply hub is established in Sweden, a manufacturer who only has patent protection in Germany would be unable to prevent the Swedish producers from using the same technologies and exporting their end products around the world.

There are major changes on the way for the automotive industry, and with new EV supply chains beginning to take shape, manufacturers must rethink their IP strategies and prepare for a more competitive and litigious future. 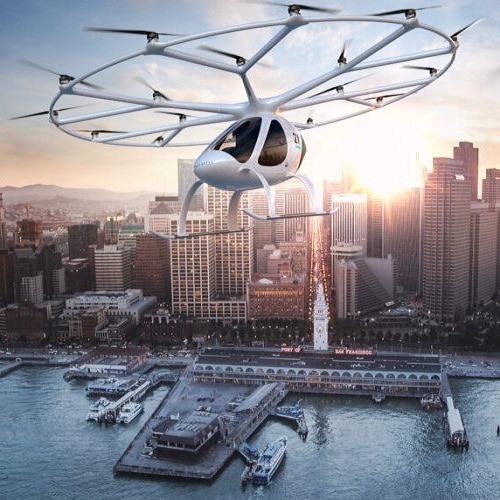 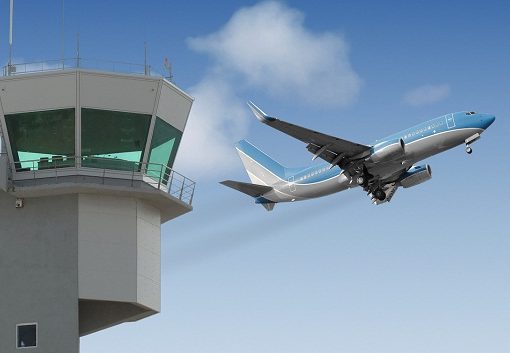 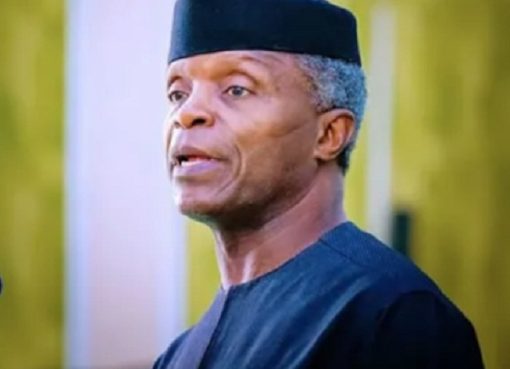