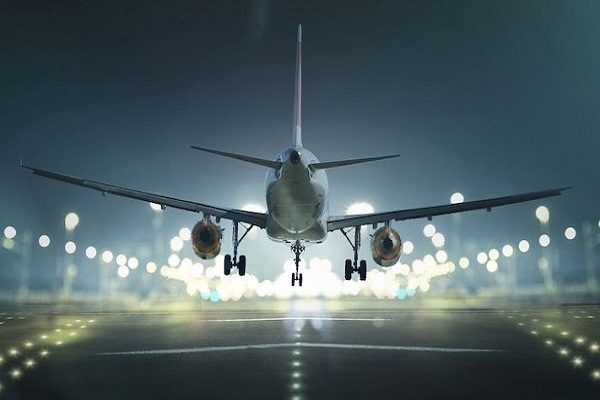 The President, National Air traffic Communicators’ Association of Nigeria (NACAN), Rabiu Mohammed Sani, has urged the Nigerian Airspace Management Agency (NAMA) to as a matter of urgency, implement the Air Traffic Services (ATS) Message Handling System (AMHS) at all airports across the country.

This is just as he has commended the strides of the Managing Director, Mr. Matthew Lawrence Pwajok, saying he has changed the face of NAMA in the last one year.

While stressing the need for the provision of modern communication equipment for communicators, Sami noted that some countries were migrating from AMHS to System Wide Information Management (SWIM), a new communication system while Nigeria has yet to implement the AMHS.

The AMHS is the system that is used to exchange Air Traffic Service (ATS) messages between users over the Aeronautical Telecommunication Network (ATN).

Speaking during an interview, he noted that AMHS machines have been installed in Kano and Lagos, and that configuration was on-going but are yet to start functioning, calling for strong efforts to train more personnel this year to avoid the problem the unit passed through concerning trainings last year.

The NACAN Boss disclosed further that two sets of AMHS participants were still on ground awaiting training after getting their travel documents ready since April 2022 without approval from the ministry.

According to him, AO 30, AO 31, AO 41, AMS 06 courses were supposed to commence in 2022 but did not, due to some issues raised by the Nigerian College of Aviation Technology, Zaria.

Sani remarked that if there were no adequate personnel to man the systems in the agency, they would be left redundant, impacting negatively on the department and the agency.

Speaking on the planned national carrier and the controversies it has generated, he said NACAN was in full support as it will go a long way in checkmating tickets pricing, flight cancellation and general improvement of air transportation in Nigeria. 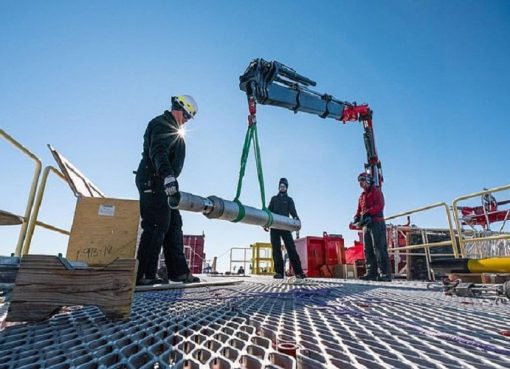 Scientists In Antarctica Have Finally Drilled Into A Mysterious Lake Buried Under More Than 3,500 Feet Of Ice In A Bid To Find Out If Life Exists There. 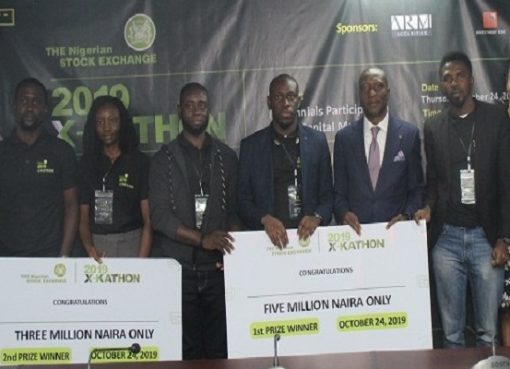 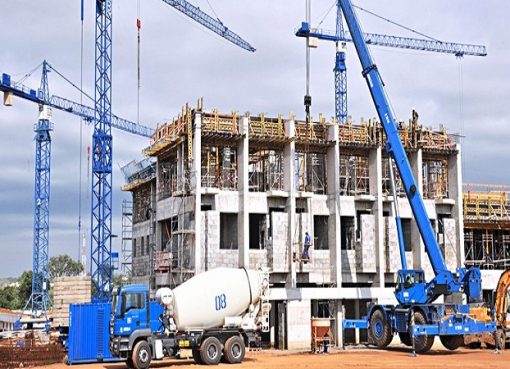