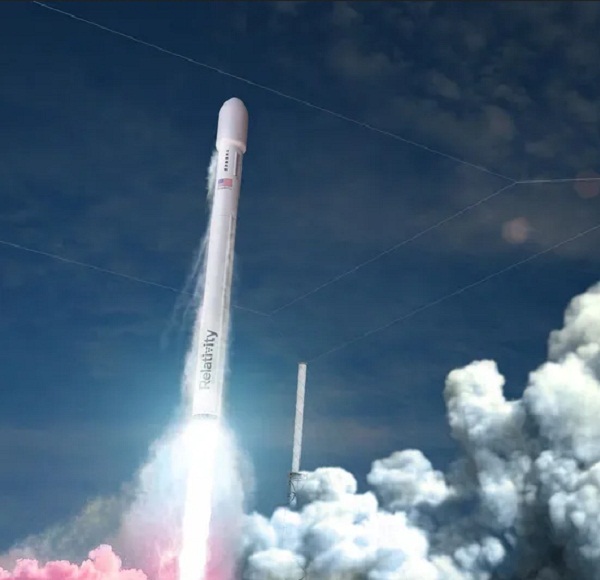 Three days before astronauts left on Apollo 8, the first-ever flight around the moon, NASA’s safety chief, Jerome Lederer, gave a speech that was at once reassuring and chilling. Yes, he said, America’s moon program was safe and well-planned—but even so, “Apollo 8 has 5,600,000 parts and one and one half million systems, subsystems, and assemblies. Even if all functioned with 99.9 percent reliability, we could expect 5,600 defects.”

The mission, in December 1968, was nearly flawless—a prelude to the Apollo 11 landing the next summer. But even today, half a century later, engineers wrestle with the sheer complexity of the machines they build to go to space. NASA’s Artemis I, its Space Launch System rocket mandated by Congress in 2010, endured a host of delays before it finally launched in November 2022. And Elon Musk’s SpaceX may be lauded for its engineering acumen, but it struggled for six years before its first successful flight into orbit.

Relativity envisions 3D printing facilities someday on the Martian surface, fabricating much of what people from Earth would need to live there.

Is there a better way? An upstart company called Relativity Space is about to try one. Its Terran 1 rocket, it says, has about a tenth as many parts as comparable launch vehicles, because it is made through 3D printing. Instead of bending metal and milling and welding, engineers program a robot to deposit layers of metal alloy in place.

Relativity’s first rocket, the company says, is ready to go from Launch Complex 16 at Cape Canaveral in Florida. When it happens, possibly later this month, the company says it will stream the liftoff on YouTube. 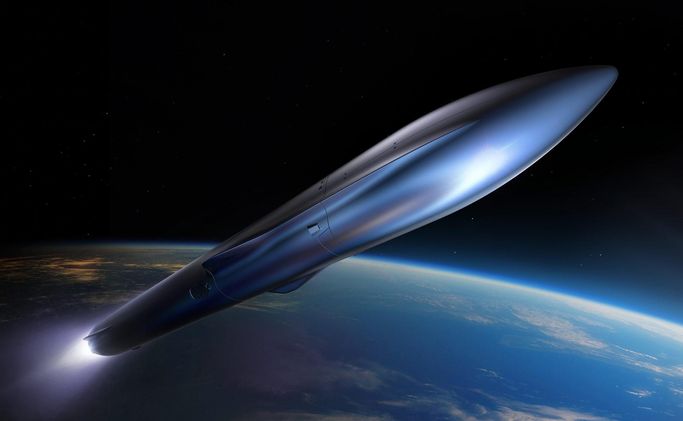 Artist’s concept of Relativity’s planned Terran R rocket. The company says it should be able to carry a 20,000 kg payload into low Earth orbit.Relativity

“Over 85 percent of the rocket by mass is 3D printed,” said Scott Van Vliet, Relativity’s head of software engineering. “And what’s really cool is not only are we reducing the amount of parts and labor that go into building one of these vehicles over time, but we’re also reducing the complexity, we’re reducing the chance of failure when you reduce the part count, and you streamline the build process.”

Relativity says it can put together a Terran rocket in two months, compared to two years for some conventionally built ones. The speed and cost of making a prototype—say, for wind-tunnel testing—are reduced because you tell the printer to make a scaled-down model. There is less waste because the process is additive. And if something needs to be modified, you reprogram the 3D printer instead of slow, expensive retooling.

“If you walk into any rocket factory today other than ours,” said Josh Brost, the company’s head of business development, “you still will see hundreds of thousands of parts coming from thousands of vendors, and still being assembled using lots of touch labor and lots of big-fix tools.”

Terran 1, rated as capable of putting a 1,250 kg payload in low Earth orbit, is mainly intended as a test bed. Relativity has signed up a variety of future customers for satellite launches, but the first Terran 1 (“Terran” is a word for earthling) will not carry a paying customer’s satellite. The first flight has been given the playful name “Good Luck, Have Fun”—GLHF for short. Eventually, if things are going well, Relativity will build larger boosters, called Terran R, which, it hopes, will compete with the SpaceX Falcon 9 for launches of up to 20,000 kg. Relativity says the Terran R should be fully reusable, including the upper stage—something that other commercial launch companies have not accomplished. In current renderings, the rocket is, as the company puts it, “inspired by nature,” shaped to slice through the atmosphere as it ascends and comes back for recovery.

A number of Relativity’s top people came from Musk’s SpaceX or Jeff Bezos’ space company, Blue Origin, and, like Musk, they say their vision is a permanent presence on Mars. Brost calls it “the long-term North Star for us.” They say they can envision 3D printing facilities someday on the Martian surface, fabricating much of what people from Earth would need to live there. “For that to happen,” says Brost, “you need to have manufacturing capabilities that are autonomous and incredibly flexible.” 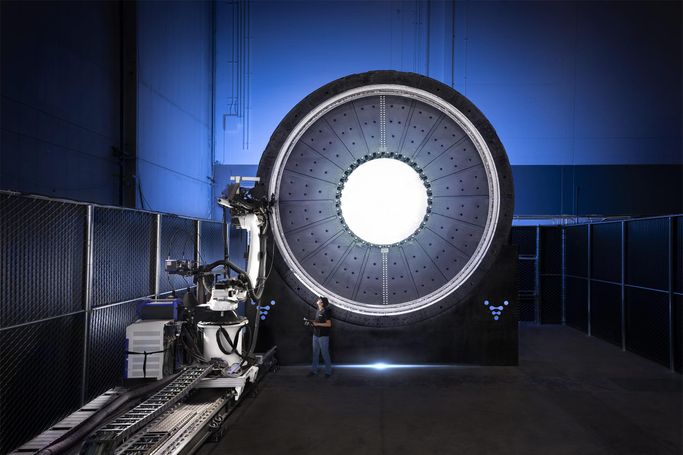 Just how Relativity will do all these things is a work in progress. It says its 3D technology will help it work iteratively—finding mistakes as it goes, then correcting them as it prints the next rocket, and the next, and so on.

“In traditional manufacturing, you have to do a ton of work up front and have a lot of the design features done well ahead of time,” says Van Vliet. “You have to invest in fixed tooling that can often take years to build before you’ve actually developed an article for your launch vehicle. With 3D printing, additive manufacturing, we get to building something very, very quickly.”

The next step is to get the first rocket off the pad. Will it succeed? Brost says a key test will be getting through max q—the point of maximum dynamic pressure on the rocket as it accelerates through the atmosphere before the air around it thins out.

“If you look at history, at new space companies doing large rockets, there’s not a single one that’s done their first rocket on their first try. It would be quite an achievement if we were able to achieve orbit on our inaugural launch,” says Brost.

“I’ve been to many launches in my career,” he says, “and it never gets less exciting or nerve wracking to me.” 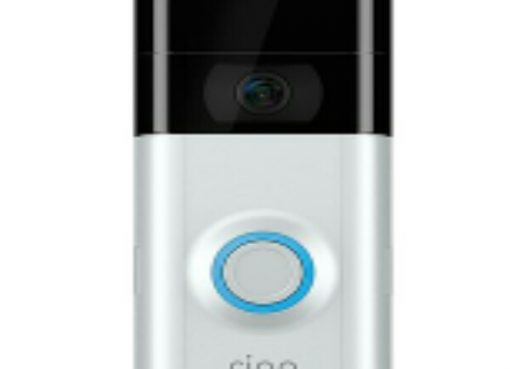 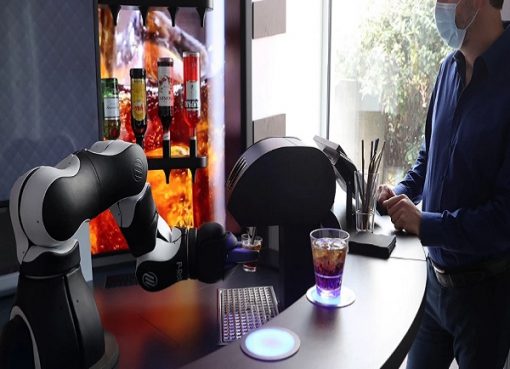 Barney, Robot Bartender Is Set To Shake Up Cocktails 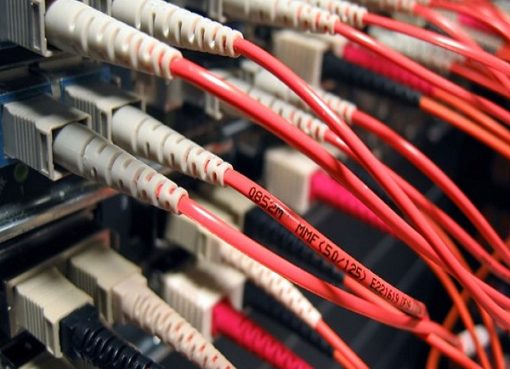