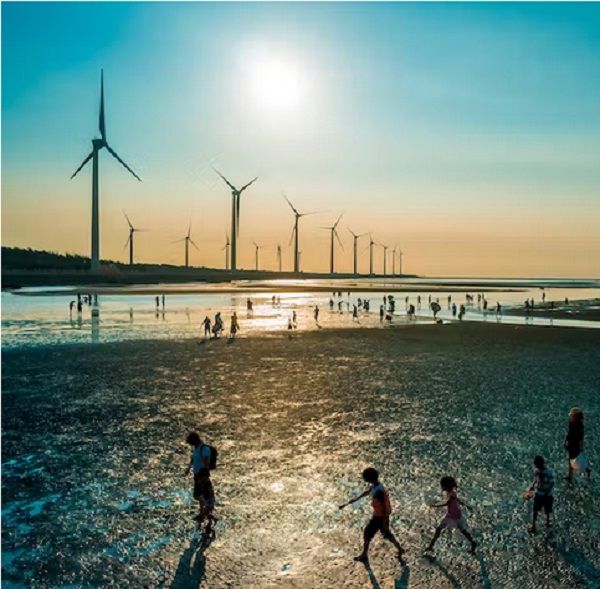 Production of electricity is responsible for about a quarter of global greenhouse gas emissions, and demand is poised to rise as underserved populations connect to the grid, and electronics and electric vehicles proliferate. So stopping global warming will require a transformation of electricity production. But it is important to avoid various environmental pitfalls in this transition, researchers say.

There are a number of available low-carbon technologies to generate electricity. But are they really better than fossil fuels and nuclear power?

To answer that question, one needs to compare not just the emissions of different power sources but also the health benefits and the threats to ecosystems of green energy.

Production of electricity is responsible for about a quarter of global greenhouse gas emissions, and demand is poised to rise as underserved populations connect to the grid, and electronics and electric vehicles proliferate. So stopping global warming will require a transformation of electricity production.

But it is important to avoid various environmental pitfalls in this transition, such as disrupting ecosystems and wildlife or causing air pollution.

In a research paper, we analyzed the impact of electricity generation from renewable sources, nuclear fission power plants and fossil fuels, with and without CO₂ capture and storage (CCS) technology for separating CO₂ and storing it underground. We accounted for the environmental effects associated with the production, operation and dismantling of facilities, as well as the production, transport and combustion of fuels. We then compared a baseline scenario to a low-carbon electricity scenario that would prevent global average temperatures from rising more than two degrees Celsius above preindustrial levels by 2050 – the point climate scientists say will avoid dangerous climate change.

Our study emphatically confirms that fossil fuels – mainly coal – place a heavy burden on the environment and that most renewable power projects have lower pollution-related impacts on ecosystems and human health. Nonetheless, no energy source is without adverse environmental side effects. Power plant siting, project design and technology choice are critical issues that investors and governments should consider very carefully.

Replacing fossil fuel power plants with renewable energy sources, including solar, wind, hydropower and geothermal power, would reduce diverse types of pollution. The magnitude of difference in pollution between fossil and some renewable energy options is stunning. For example, we found that the entire process of manufacturing, setting up and operating photovoltaic panels causes less pollution than only delivering fuel to a coal-fired power plant when mining is included.

What about the environmental footprint of actually making renewable energy systems?

Photovoltaics (PV) comes out very well in our analysis. Today, the production of PV cells uses much less energy than previously. The carbon emissions per unit of PV electricity is one-tenth or less of even the most efficient natural gas power plants. Human health problems, such as respiratory disease from particulate matter exposure, are around one-tenth of those of modern coal-fired power plants with advanced pollution control equipment. Similar conclusions hold for water and soil pollution on ecosystems, we found.

But solar panels require much more space to generate the same amount of power as fossil fuel or nuclear power generators. Shouldn’t covering huge areas with solar panels be a problem? Not necessarily. The amount of land needed to generate a kilowatt-hour from PV is comparable to that of coal power, when the land associated with mining coal is accounted for. And about half of the PV installations in our future scenario in 2050 could be placed on rooftops.

Producing PV panels does require various metals, many of which are produced only in limited locations. Some of those metals are highly toxic. Waste treatment and recycling, which we did not include in our assessment, are therefore important.

PV, of course, delivers electricity only when the sun shines. However, a different solar technology – concentrating solar-thermal power, which concentrates light to make heat – may be a viable way forward as it delivers a similar performance in terms of pollution reduction yet offers the option to store heat and thus generate electricity in the evening. We assumed CSP technology, which currently has very low adoption compared to PV, would provide one quarter of solar electricity in our low-emissions scenario.

Environmental effects from hydropower vary widely, we found. Some dams cause significant climate impacts through the emissions of methane from the decomposition of biomass in reservoirs. Other dams cause equally serious ecological problems through habitat destruction. They can also block the migration of aquatic species and reduce sediment flow and nutrient transport, which affects floodplains and deltas. On the other hand, reservoirs form new habitats for birds and other species.

Hydropower offers a good illustration of the importance of site selection and project design. Some projects may be economically viable but ultimately should not be realized if society considers the environmental degradation they can cause. For other projects, the impacts can be limited by mitigation strategies such as environmental stream flow and fish ladders, which provide a detour for migrating fish around a dam.

Similar lessons hold for wind power, where habitat destruction during construction should be minimized and operations adjusted in order to reduce collisions with raptors and bats. Also, wind power resources vary widely across locations, which argues for choosing locations where wind resources are more abundant.

Biomass energy, or burning plant material for power generation, plays a central role in most plans to limit global warming to 2°C above preindustrial levels. Contrary to PV and wind, it provides on-demand renewable power.

When combined with CO₂ capture and storage, it can scrub carbon from the atmosphere and place it underground. Burning short-rotation coppice, such as willow and miscanthus, to produce power can also lower the net greenhouse gas emissions of biopower. In these ways, the health effects of burning biomass can be reduced.

Yet, the land use required to grow even these fast-growing plants dwarfs the land use of other power sources. This has significant ecological implications. As measured by species lost per kilowatt-hour generated, we found that the ecological damages of biomass are comparable to that of coal and gas.

So while it does deliver benefits from reduced greenhouse gas emissions, biomass power becomes more favorable to ecosystems only when used with carbon capture and storage, we concluded.

Climate mitigation strategies can provide a rare opportunity to reduce not only carbon emissions but also a wide range of environmental problems. However, deployment of low-carbon technologies should avoid sensitive habitats in order to fully realize their environmental benefits without triggering unintended consequences.

While most people recognize that solar and wind are low-carbon energy sources, bioenergy and carbon capture and storage also have an indispensable role in basically all scenarios where countries rapidly reduce carbon emissions. Our results indicate that we need to search for ways to use these technologies while minimizing the harm to ecosystems. It is not just about whether we employ clean energy, but what technologies, where and how. 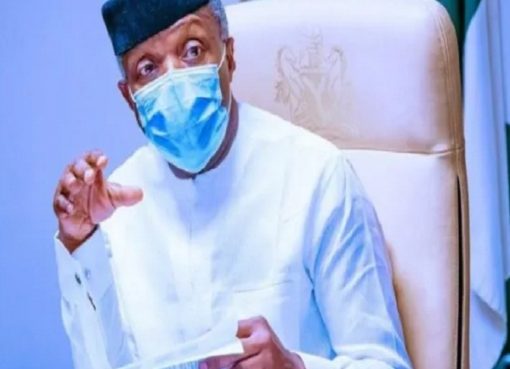 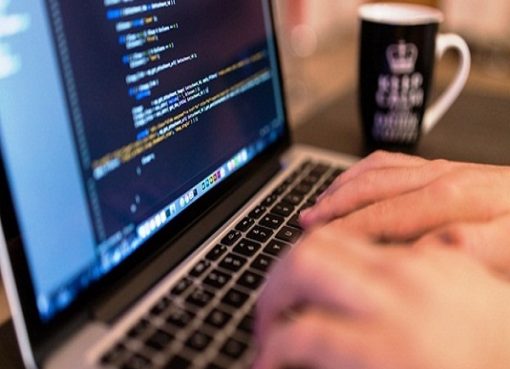 What Programming Language Do I Learn First? 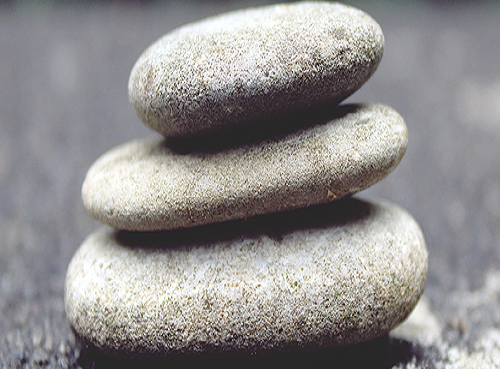 The Future For Digital Inclusion Systems: A New Model For Innovation