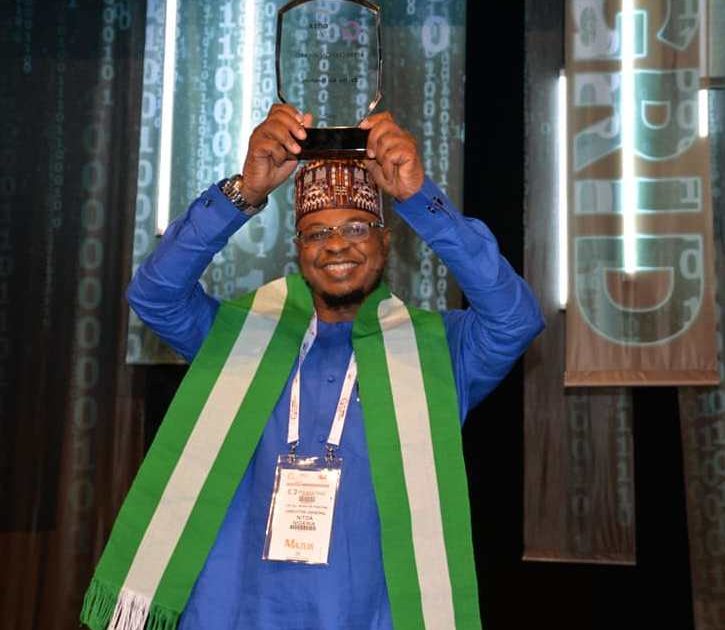 Beyond the six technology entrepreneurs currently showcasing their products at the Gulf Information Technology Exhibition (GITEX) 2018, there is now funding hope on the horizon for many technology start-ups in Nigeria.

This was the result of a well-packaged investment forum organised by the National Information Technology Development Agency (NITDA) at the global technology show, where the Nigerian delegation took turns to advertise huge potentials for investments in the country’s ICT sector to potential investors from across the world.

Funding has been a major challenge confronting many start-ups in the country; however, investors from across the world have indicated interest in exploring the potentials in Nigeria ICT ecosystem, especially, start-ups.

Specifically, a Venture Capital (VC) currently based in Mauritius, ArifSaiyad & Associados Ventures, with a $15 million fund for African start-ups has expressed interest in investing part of the fund on Nigerian start-ups.

Founder and CEO of the VC, Mr Arif Sayad, said he had seen a lot of potentials in Nigeria and would be looking for viable start-ups in the country to invest part of the VC fund in.

Another VC from Egypt, Endure Capital also expressed satisfaction with Nigeria’s pitch at the investor forum, adding that Nigeria is a place to be for the venture.

Partner at the company, Waleed Khalil said the company would be partnering with other companies in Nigeria to invest in start-ups.

Other investors who listened to pitches from the six Nigerian start-ups in Dubai were impressed by the innovations of the young entrepreneurs and promised to engage them further to see how they could partner with them.\

NITDA in its bid to grow the ICT sector with local capacity has been empowering tech start-ups in many ways.

Part of such efforts is the international exposures being given to the young entrepreneurs by sponsoring them to GITEX and other international events.

This year, the agency had sponsored six start-ups, each from the geo-political zones in the country to participate in Future Stars event holding alongside GITEX.

In his opening speech at the forum, the Director General of NITDA, Dr Isa Pantami , highlighted the potentials and opportunities in Nigeria for investors.

According to him, Nigeria has a ready pool of young “digital natives” awaiting investors in the ICT sector.

“With a population having an average age of 18.2 years, Nigeria is the 22nd youngest country on earth.

“The youthfulness of our population is an asset and the fact that many young Nigerians are ICT enthusiasts even makes it better.

“Investors can be assured of accessing a large pool of youthful and skilful employees at a fair-price, more cost-effective than engaging employees in other parts of the world” he said.

“Innovation is part of our DNA as Nigerians and there are several stories of innovation across the globe that has the imprint of Nigerians.

“HopStop, an online city transit App acquired by Apple for a whopping $1billion, was owned by a Nigerian-born Entrepreneur.

“In August 2018, a team of Nigerian teenagers won the first place in the junior division of the Technovation World Pitch Summit that took place in Silicon Valley.

“He got a dream deal with Apple pricing each unit at $300 and putting them in nearly all their stores in the United States and the United Kingdom” Pantami added.

He pointed out that while African startups raised $560 million in 2017, Nigerian startups accounted for $114.6 million of the amount.

“These investments and stories of innovation underscore the viability of the Nigerian startups and the capacity of Nigerians to conceive ingenious ideas.

“We invite you, our potential investors, to take advantage of this massive talent pool as you invest in Nigeria” he said.

Giving a total assurance to the potential investors, members of National Assembly present at the forum said they would do everything possible in terms of legislation to ensure that investors enjoy smooth operation in Nigeria.

According to the Vice Chairman Senate Committee on ICT, Senator Foster Ogola, the lawmakers would be ready for suggestions on any area requiring legislation to address challenges confronting investors in the country.

Meanwhile, the organisers of GITEX, Dubai World Trade Centre have commended NITDA for its consistency in promoting ICT development in Nigeria.

This feat earned the agency the DWTC award which was presented to NITDA’s DG at the end of the Africa Investment Forum in Dubai.

According to DWTC, NITDA has been playing significant roles in the growth of ICTs in Nigeria and deserved a commendation. 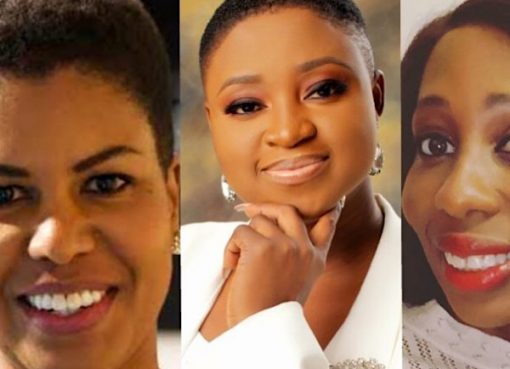 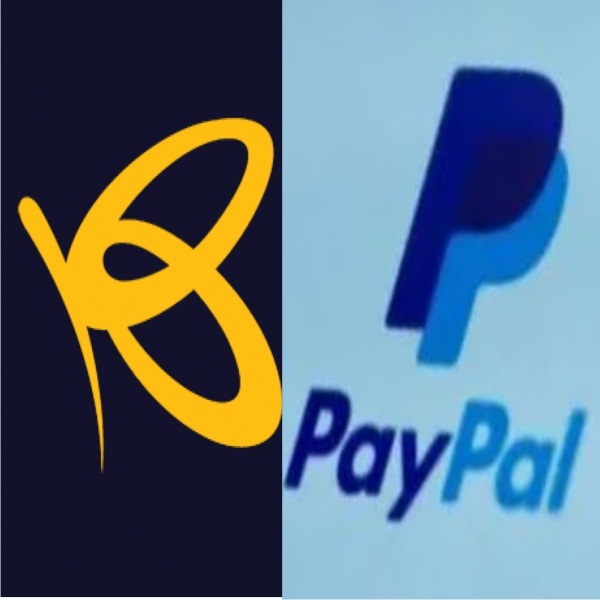 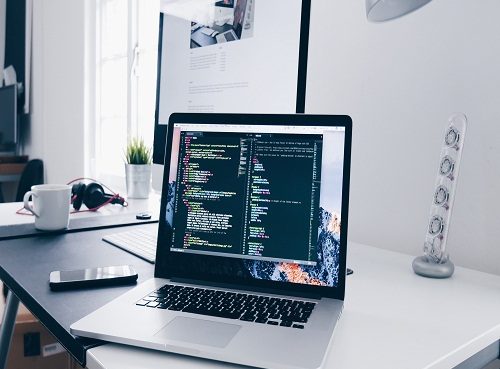