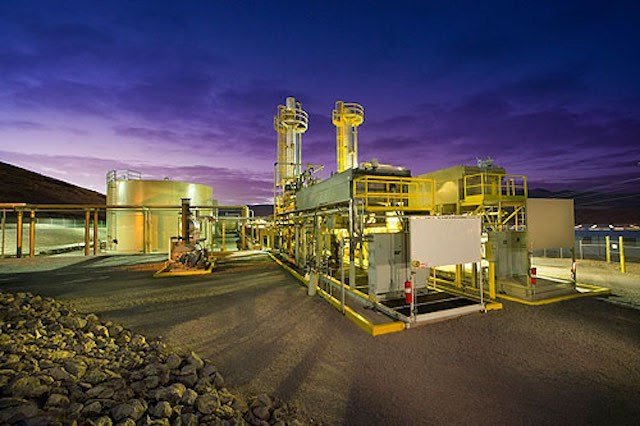 He also disclosed that the company’s fertiliser plant will start producing urea this year. The $10 billion refinery, set to be one of the world’s largest and which can process 650,000 barrels of crude a day, should be near full capacity by mid-2020, Devakumar said in the interview,
“People still have difficulty believing we can do it on time and within those costs,” Devakumar said Wednesday.

“But we believe we can. It’s something of the size that’s rarely been done before. It’s huge.” Dangote’s facility will probably produce about 50 million litres (13.2 million gallons) a day of gasoline and 15 million liters of diesel, though output can be changed according to the demand for each product, Devakumar said.

“Once we start producing, we’ll be able to meet all local demand and we’ll also be able to start exporting,” he said.

The company has been in talks with oil traders including Royal Dutch Shell Plc, Vitol Group and Trafigura Group Pte about them supplying crude and buying refined products, according to Devakumar. “We are establishing a rapport with them, but there’s been nothing specific so far,” he said.

The plant is designed to process light and medium grades of crude and produce fuels that meet European standards so that Dangote can sell them globally.

“We’re flexible in terms of our feedstock,” Devakumar said. “We’ll be able to use all the African crudes, American crudes and Middle Eastern crudes. We don’t want to be dependent on Nigerian crude. We won’t be able to process heavy, dirty crudes. It doesn’t make sense in today’s environment.” 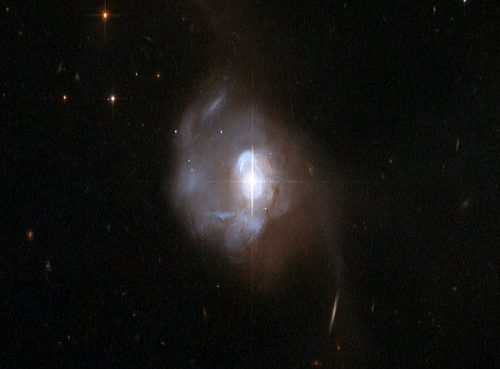 Oxygen Discovered In Another Galaxy For First Time Ever 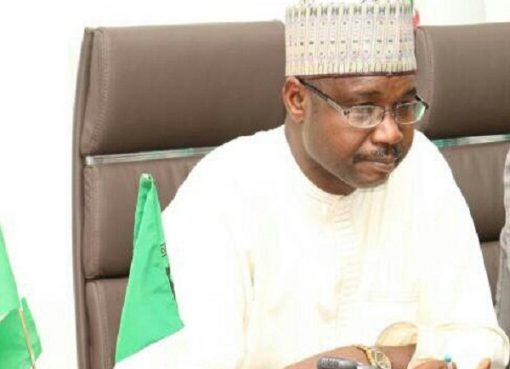 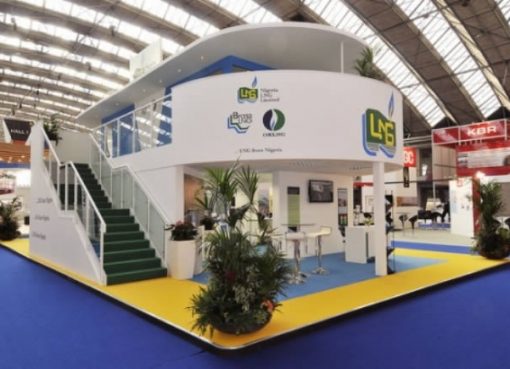