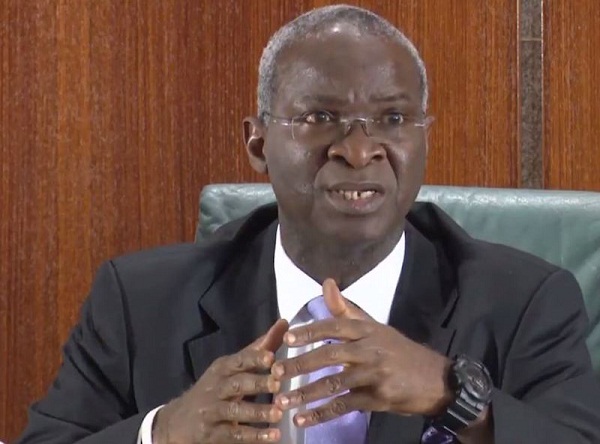 Mr Babatunde Fashola, the Minister of Works, Power and Housing, made the assertion in a keynote address at the 2018 pre-conference workshop of the Nigerian Association of Petroleum Explorationists (NAPE) in Lagos on Monday.

Fashola said that the current component of grid power consists mainly of gas-fired power (85%) and hydropower (15%), there was the need to produce an energy mix that targets a 30 per cent component of renewable energy out of the gross energy produced by 2030.

“Let me be clear and unequivocal by saying upfront that our commitment as a nation and government to pursue renewable and low carbon energy at low cost is clear, firm and unshaking.

“But this is not all. It is a commitment driven by necessity, contract and policy,” he said.

The minister said that government had also matched its intent with actions such as signing 14 solar power purchase agreement (PPAs) with 14 developers with the potential to deliver over 1,000 MW of solar power.

“In addition to the necessity to diversify our energy sources from gas and provide some energy security, we are also driven to pursue renewable energy by contract,” he said.

He said that Africa must intensify efforts at improving transmission grid for renewable energy to be effectively developed on the continent.

Fashola said that Nigeria as a committed member of the United Nations, African Union and ECOWAS, has adopted several international treaties and policies which promote the use of renewable energy.

This, he said, was in line with the national vision to provide incremental power, and then steady and uninterrupted power.

The minister said that the Federal Government recently approved an integrated energy mix targets under Electricity Vision 30:30:30 which targets generation of 30 GW in 2030, with 30 per cent from renewable energy sources.

Africa has trillions of standard cubic feet of natural gas reserves, billions of barrels of crude oil reserves and billions of tonnes of coal,” he said.

The minister said that government had completed arrangements to concession six hydro dams to private operators under build, operate and transfer (BOT) scheme.

He said the step was aimed at energising educational institutions and markets in the country.

Fashola said: “These are government-led initiatives based on the rural electrification plan approved by the president in 2016 to provide access to power for rural dwellers and vulnerable members of our society.

We proposed to use six small hydro-dams that had been abandoned for decades, Federal Government owned universities and some markets as anchors.

Apart from the universities, where government is directly funding the intervention, the markets are being privately funded.

“There are currently 15 markets under contemplation with Ariaria, Sabon Gari and Sura markets in Aba, Kano and Lagos respectively as flagships.”

Fashiola said that government was planning to concession six hydro dams to private operators to build, operate, and transfer.

Our thinking is simple. While the whole value chain and power privatisation gradually evolves, it is possible to create oases of success by showing to our children that they can have reliable power while in school.

If that is a reason to get children to school and keep them there, certainly, no good business can oppose this.

Indeed, it seems to me sensible to expect that the future of today’s business and even government rests solely on the quality of education that the current generations of students get.

Dr Andrew Ejayeriese, the President of NAPE, said that Nigeria was the largest economy in Africa and the 22nd globally, adding that it was projected that the economy could rise through the world ranking to top 10 in 2050 with a projected GDP of 46.4 trillion dollars.

Ejayeriese said that to achieve that, however, diversification of the economy from over-dependence on crude oil was required.

According to him, though fossil fuels currently dominate the power sector, their share of the energy generation market is expected to decline to 57 per cent by 2035.

With the rapid growth of renewable energy which accounts for 4 per cent of energy demand today (excluding large-0scale hydroelectricity).

By 2030, that could grow to about 14 per cent which is an exceptional rate of growth for the energy industry,” he said.

He said that the pre-conference workshop was a forum where energy professionals, associates researchers, producers, suppliers, policy markers, financial experts, investors, consumers and others stakeholders discussed the contemporary challenges and available opportunities related to the increasing national and international demand for energy 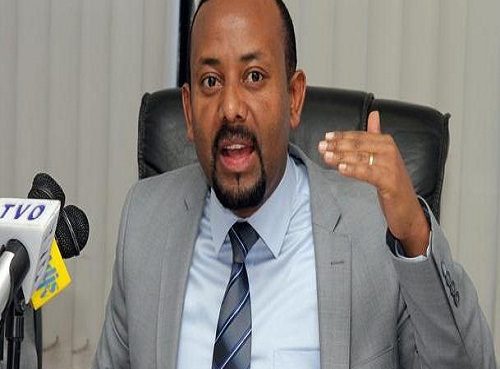 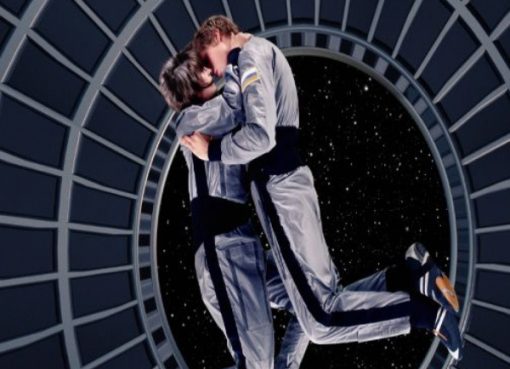 Sex In Space Will Be Essential To ‘Long Manned Missions’ 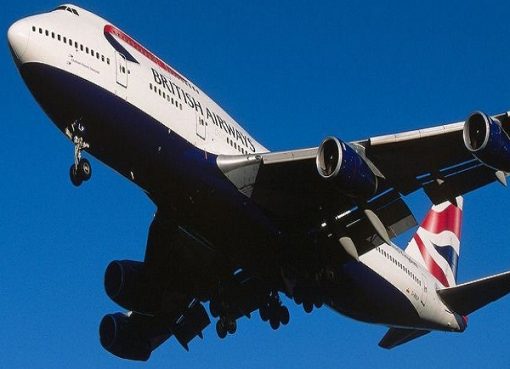