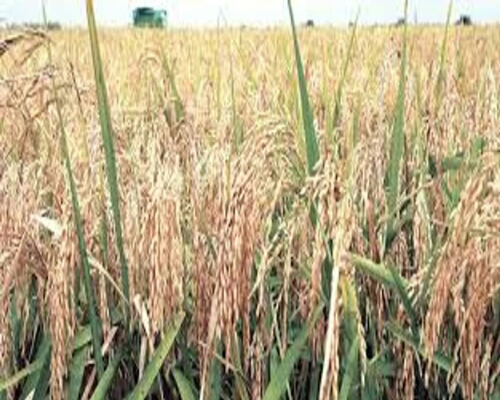 Farmers in the rice value chain are exploring measures to bridge the about 2.3 million metric tonnes local rice production gap in Nigeria. This huge gap, they say, provides a lot of opportunity for both investors in the business and prospective rice farmers.

In 2016, the United Nations Food and Agriculture Organisation said Nigeria imported 2.3 million metric tonnes of rice, which is about half the country’s estimated requirement during the review period.

Data from the Federal Ministry of Agriculture and Rural Development put the total demand for rice in Nigeria at about 5.5 million MT a year, of which about 3.3 million MT is produced locally, leaving a shortfall of about 2.2 million MT which is being imported, validating the 2016 report of the UNFAO.

Stakeholders in the rice value chain believe that although the rice importation gap is still huge, there has been increased local production of the commodity. They urge more investors to join in the cultivation and production of rice, considering the opportunities in the business. They also state that more investments in rice production will help the country to achieving self-sufficiency.

It can also serve as a source of food supply to the nation, raw materials to processors and food manufacturing companies. Rice farming can provide market to agro-allied and non-agro base products. Experts further state that rice by-products such husk and bran can be used for livestock feeds.

The Managing Director/Chief Executive Officer, Nigeria Incentive-Based Risk Sharing System for Agricultural Lending, Aliyu Abdulhameed, had explained that the demand for rice in Nigeria was increasing at a much faster rate than in other West African countries due to speedy population growth, rising income levels, rapid urbanisation and associated changes in family occupational structures.

Abdulhameed disclosed this in a paper he presented earlier this year entitled, ‘The Imperative of Public Private Partnership in Achieving the Rice Revolution in Nigeria,’ at the AgroNigeria High Level Rice Conference 2018, which held in Abuja. The theme of the conference was, ‘Self sufficiency in Rice Production: A must!’.

Every year, the target shifts, and the journey to self-sufficiency further elongates,” Abdulhameed observed. He, however, expressed hope that stakeholders would come up with practical solutions whether from the just conference or from other fora that would help match or outrun population growth with production.

Experts say the prospect for rice farming in Nigeria is very bright, provided a number of factors are tackled seriously. Some of the prospects include land clearing and development under irrigation, as experts note that this should be given serious attention. They also state that land tenure system should be reviewed so as landownership can be accessible with ease.

They say the government should make irrigation schemes viable through substantial investments. Experts want the government to support in making Nigeria rice consumable and affordable, adding that the production, marketing and processing of rice should be well-integrated.

These concerns are partly alluded to by the NIRSAL boss when he said, “however we look at the progress so far made in rice production, challenges remain.” Abdulhameed added, “Sub-optimal processing capacities, inefficient storage facilities, unavailability of quality inputs and other production-enhancing infrastructure are factors delaying Nigeria’s self sufficiency in food production.

“Whichever way we like to look at the cup – half full, or half empty – there is, without doubt, a lot of work still needs to be done. Interestingly, the production gap that we see today of 2.3 million metric tonnes, is a moving target.”

Experts also state that one of the most original features of rice is the fact that it can be grown under very different environmental conditions. This, they say, is particularly from the point of view of its water supply. Stakeholders say rice cultivation is virtually carried out in all the agro-ecological zones of Nigeria and despite this the area cultivated still appears small.

They identify the types of rice cultivation in Nigeria to include rainfed upland rice, rainfed lowland rice and irrigated rice. Others are deepwater/floating mangrove rice and mangrove swamp rice. Experts also note that there are many challenges associated with rice farming in the country. They outline some of them to include climatic factors such as flood, soil salinity and erosion drought and global warming.

They note that many rice farmers are illiterates, unorganised with low-capital base and employ the use of simple and crude tools with little farm mechanisation equipment usage. Weeds, pests and diseases, high cost of productive inputs such as seeds, fertilisers and other agro-chemicals are few other challenges. Experts, however, state that stakeholders are partnering the government and other agencies to address some of these challenges. 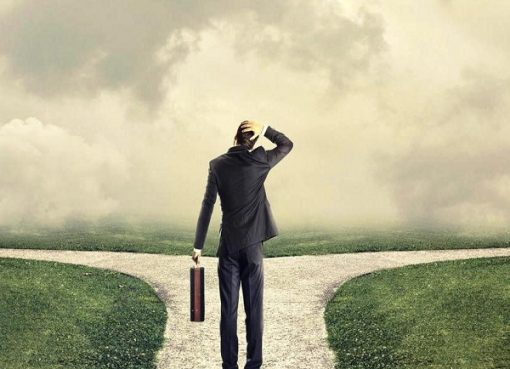 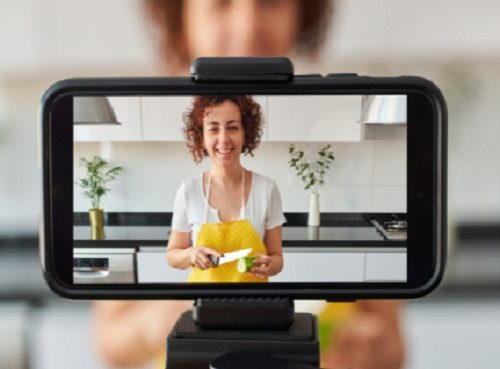 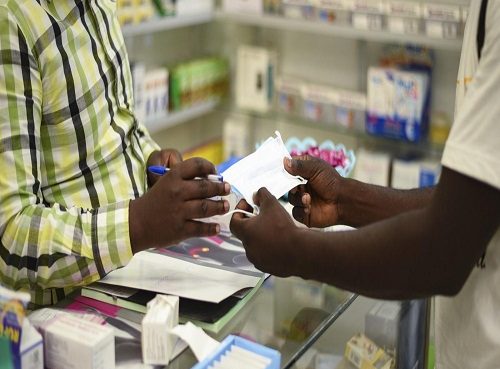