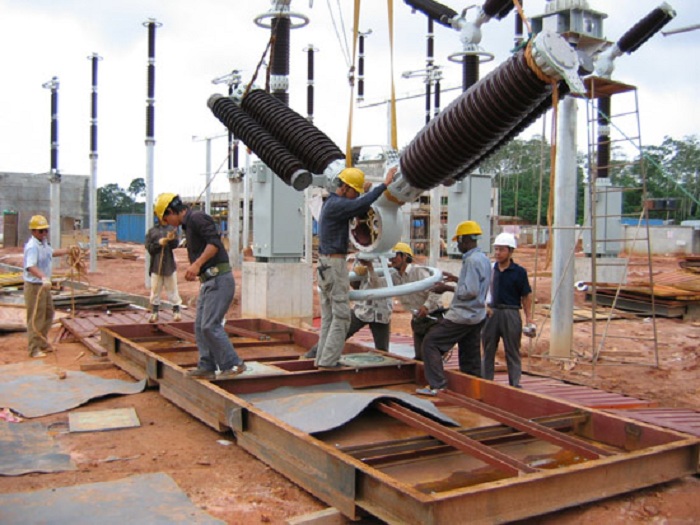 To resolve the power deficit situation in Africa and reach the United Nations’ (UN) target of Universal Access by 2030, the continent will need to add around 250GW capacity, which will require about 7GW yearly from now to 2030.

This, the Executive Chairman, Nigerian Electricity Regulatory Commission (NERC), Prof. James Momoh said would require an investment of about $250 billion, which according to him cannot be mobilised by national governments alone, but Public-Private Partnership to achieve this objective. Momoh stated this in his paper titled: “The Nigerian Power Supply Question: Challenges and Solution”, made available.

The NERC Chairman pointed that countries of Sub-Saharan Africa, due to their inability to provide the energy needs of their people, cannot adequately provide health services, schools, clean water, food security and industries to their people.

This, Momoh said prompted the Secretary General of the UN to establish the advisory group on Energy and Climate Change, with key recommendation of the document titled : “Energy for a Sustainable Future”, suggesting that countries like Nigeria should strive to provide universal access to electricity to all its citizens by 2030.

The report further recommends that for countries to attain the above targets, they must come up with national strategies and a long term policy of a road map that will attract investments, define the required human capital resources as well as institutional and regulatory framework that will reduce excessive red-tape in implementing a proactive roadmap that will transform the power sector to achieve the targets.

Momoh argued that the paper focused on the 48 countries that make up Sub-Saharan Africa, where about 800 million people do not have access to modern electricity, while nearly 730 million are dependent on traditional biomass cooking.

According to him, the total generation capacity of Africa stands at about 147GW, which he said is shared as South Africa, despite the political crisis in the region, consumes about 45GW, North Africa consumes 50GW, with their citizens having 99 per cent access to electricity, while the remaining balance of about 50GW is shared among the 49 countries that make up Sub Saharan Africa.

He maintained the Botswana with a population of one million people has an electrification rate of 66 per cent, while Ghana has demonstrated high level of success in its electrification, which Momoh said can be attributed to the implementation of a National Electricity Policy from 1989 to date, which is about 72 per cent, the highest in West, East and Southern Africa.

He said in the case of Nigeria, that is touted to be the giant of Africa, 96 million people are without access to electricity and national electrification rate of only 45 per cent, with a majority of the populace without any hope to get electricity in this decade if “We do not come up with a dynamic strategy to bridge the energy gap in the country.”

He added that due to above, electricity brown-outs are the order of the day as people have to rely on expensive diesel power generation to meet their power needs, which is estimated that African countries spend about one to five per cent of their GDP yearly to achieve that. 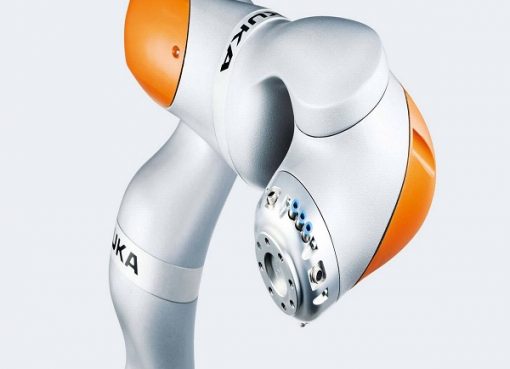 10 Of The World’s Most Incredible Robotic Arms 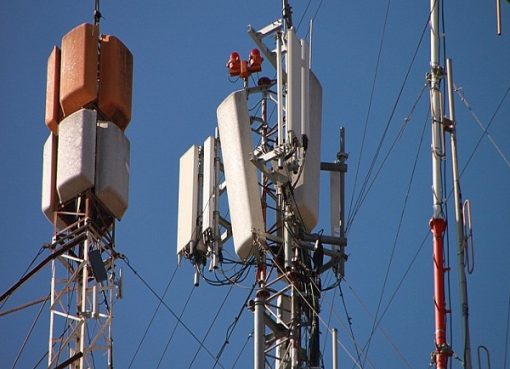 Unlocking The Potentials Of Spectrum For Economic Growth 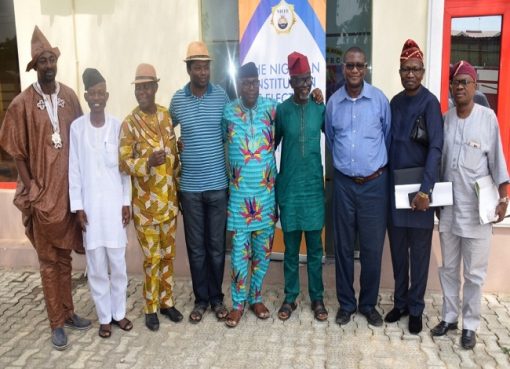 27 thoughts on “To Resolve Power Deficit; Nigeria And Others Need $250 Billion Investment”