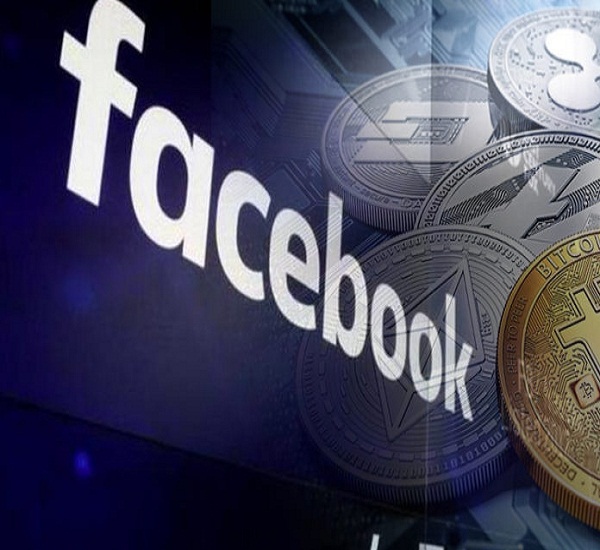 Facebook could be developing its own cryptocurrency that users can send via WhatsApp.

The tech giant is in the process of creating a ‘stablecoin’ that will allow users to transfer money on the Facebook-owned mobile messaging service, according to Bloomberg.

A stablecoin is a type of digital currency pegged to the U.S. dollar and is often favored for the fact that it’s less volatile than other currencies, such as bitcoin.

Facebook is expected to launch the digital currency in India, Bloomberg said, as the country has a massive remittance market, where users residing in international countries send money back to family members in their home country.

However, it will likely be a while before the currency becomes a reality, as the firm is still developing a strategy for its launch.

Speculation began building that Facebook would pursue some kind of financial services after it scooped up former PayPal president David Marcus to lead its blockchain division.

This new small team is exploring many different applications,’ the spokesperson continued. ‘We don’t have anything further to share.’

WhatsApp has racked up over 200 million users in India and brought in $69 billion worth of remittances in 2017, according to Bloomberg.

Little information has been made public about what Marcus and the blockchain group plan to focus on.

A cryptocurrency is a digital currency that can be used for transactions online.

It is the internet’s version of money – unique pieces of digital property that can be transferred from one person to another.

All crytocurrencies use ‘blockchain’ and one can only be made and shared using specific agreed-upon rules. For each cryptocurrency the rules are slightly different.

Bitcoins are lines of computer code that are digitally signed each time they travel from one owner to the next. Physical coin used as an illustration

People can buy bitcoins through exchanges such as Coinbase and Bitfinex.

Bitcoin was the first cryptocurrency, created eight years ago.

Other currencies such as Litecoin and Dogecoin do the same thing but have slightly different levels of inflation and rules surrounding transactions.

Currently around 270,000 transactions are taking place every 24 hours.

These currencies don’t exist as physical or digital objects. They are just a collective agreement with other people on the network that your currency was legitimately ‘mined’.

Blockchain is the record of changes in ownership of in a currency which is broadcast through the network and maintained by computers around the world.

The network works by harnessing individuals’ greed for the collective good.

A network of tech-savvy users called miners keep the system honest by pouring their computing power into a blockchain, a global running tally of every bitcoin transaction.

As long as miners keep the blockchain secure, counterfeiting shouldn’t be an issue.

However, because cryptocurrencies allow people to trade money without a third party getting involved, they have become popular with libertarians as well as technophiles, speculators — and criminals.

s part of his announcement of the blockchain team, Marcus said he created it to ‘explore how to best leverage Blockchain across Facebook, starting from scratch.’

That’s after Facebook in January moved to block all ads related to cryptocurrencies, including Bitcoin, as a way to crackdown on scammers.

The social media giant said it is barring ads for financial products and services that are frequently associated with ‘deceptive promotional practices’.

The company said this included initial coin offerings and cryptocurrencies. 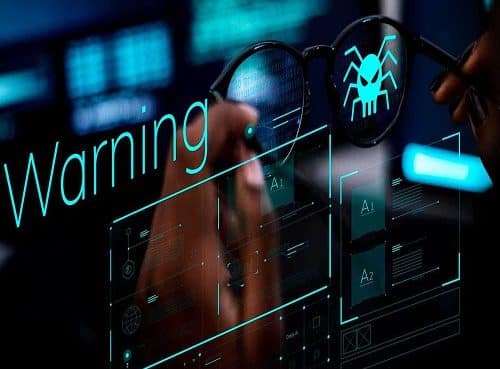 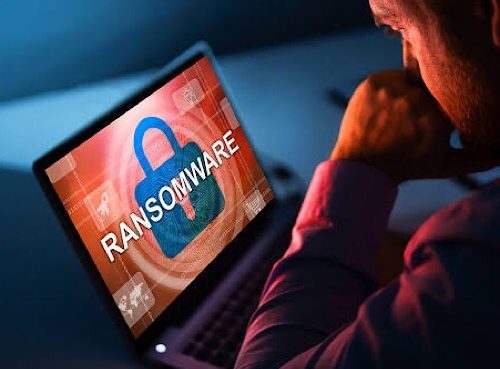 26 thoughts on “Is Facebook Developing Its Own Digital Currency?”