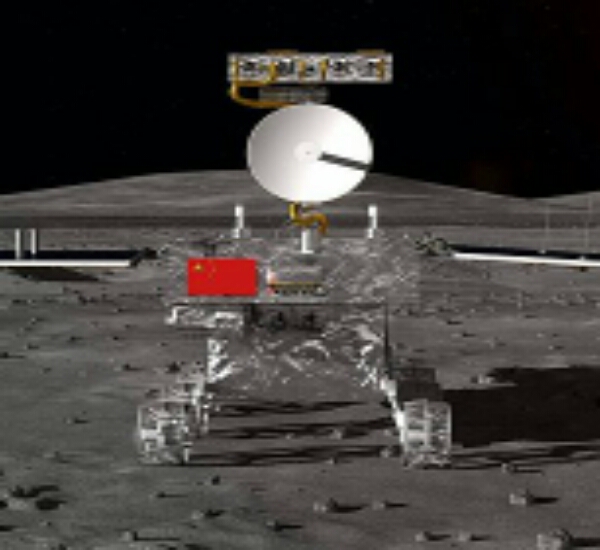 China’s Chang’e-4 spacecraft has brought plants and animals to the moon after successfully landing on the far side of the natural satellite of Earth yesterday.

As well as radiation monitoring and mineralogical experiments, Chang’e-4 probe contains potato seeds, silkworm eggs and arabidopsis seeds – plants related to cabbage and mustard that are commonly used by biologists as a model for how plants behave in different environments.

The seeds and eggs are kept in a small cylindrical tin and are expected to grow inside the 0.8L container.

The ‘lunar mini biosphere’ is part of Beijing’s biological studies in space as it plans to build a lunar base and eventually put people on the moon by 2036.

Researchers hope the potato and arabidopsis seeds will grow to blossom on the moon in 100 days, with the process captured on camera and transmitted to Earth, according to a previous report from Huanqiu.com citing Xinhua News Agency.

The silkworm eggs are also expected to hatch into larvae before growing into silkworm moths.

As well as seeds, it contains water, a nutrient solution, air and equipment including a small camera and data transmission system.

Both of these experiments were conducted in low Earth orbit and under very different conditions.

Speaking to Xinhua last year, the chief designer of the ‘lunar mini biosphere’ Xie Gengxin called the experiment ‘significant’. Xie said it could herald a breakthrough for them to understand how humans might be able to survive on an alien planet.

Zhang Yuanxun, a director from China’s Deep-space Exploration Associated Research Centre, said the difficulties of the experiment was to control the temperatures and ensure energy supply for the ‘lunar mini biosphere’ in the ‘complicated’ environment on the moon.

To control the temperatures, scientists put insulating layers around the tin and built a mini air-conditioning system inside hoping it could provide a pleasant environment for the plants to grow. 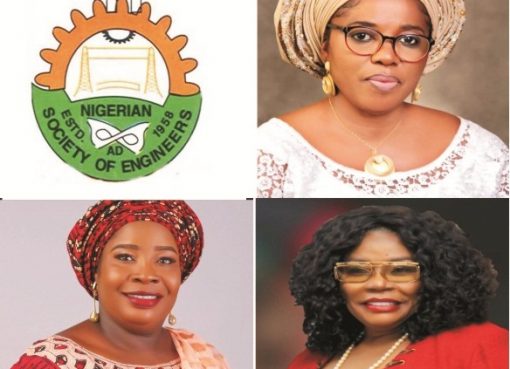 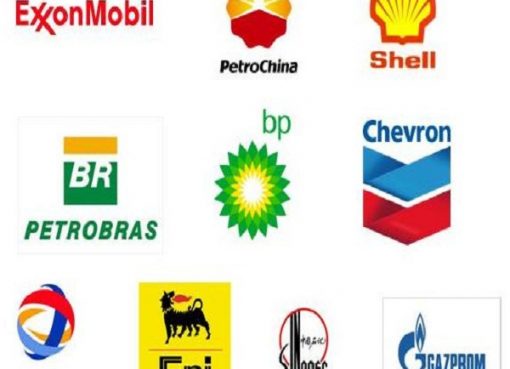 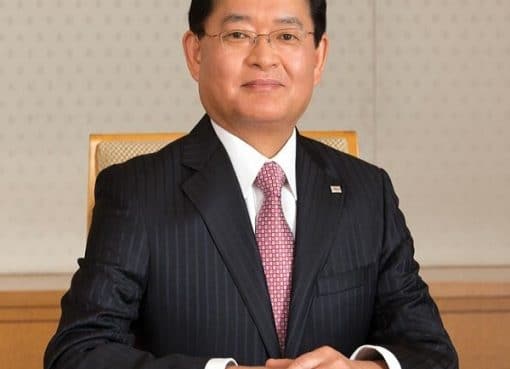