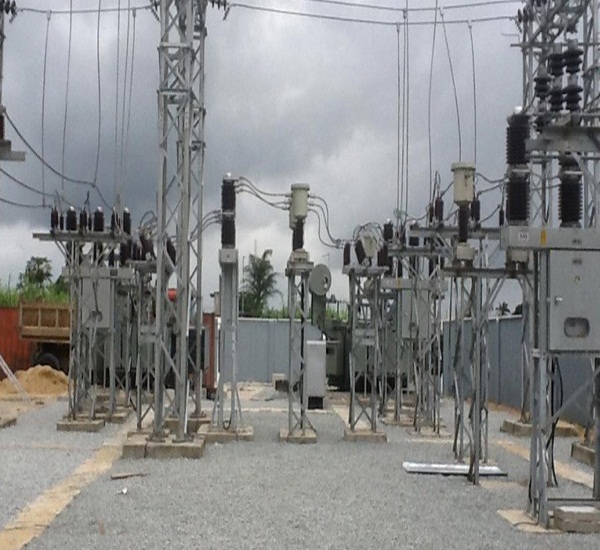 The federal government yesterday disclosed that it may no longer provide financial bailouts for power generation companies (Gencos) in Nigeria, stating that the companies must now go out of their way to get customers and sell power generated to them directly under the new eligible customers’ scheme.

The government further added that it would no longer cover for the financial shortfalls incurred by the Gencos, adding that it will ultimately exit the monthly payments, which it covers for the Gencos under the N701 billion Payment Assurance Guarantee (PAG) initiated by the Nigerian Bulk Electricity Trading Plc (NBET) to help cushion the revenue shortfalls on the Gencos’ books.

The PAG was set up in 2017 by the NBET to, among other objectives, mitigate the financial constraints of the Gencos which, as a result of the poor remittances from power distribution companies (Discos), do not get enough money for power they generate and send to the grid.

Speaking at a workshop on the eligible customer regulation organised by the Nigerian Electricity Regulatory Commission (NERC) in Abuja, the Permanent Secretary in the Federal Ministry of Power, Works and Housing, Mr. Louis Edozien, said the Electric Power Sector Reform Act (EPSRA 2005) never intended that the government would continue to pay for shortfalls incurred in the electricity market by operators.

Edozien said: “The purpose of this gathering is to give full effect to the (eligible customer) policy direction unveiled by the Minister of Power, Works and Housing, Babatunde Fashola, in 2017.

“With the policy, if you are a bulk consumer in the power sector and you are not satisfied with the services you are getting, you have been empowered under the Act to buy the power from an existing licensee and have it transmitted and delivered to you.

“It is a bit disheartening that though we are almost two years after that policy direction, not one fully licensed eligible customer is enjoying this regulation. So, I have messages for all the people here so that we can from today move forward much more expeditiously to effect what the minister intended almost two years ago.

“First is to NERC. Regulation is made for man. Man is not made for regulation. Let’s take advantage of this regulation because a good regulation with no beneficiaries is a bad regulation.

“I have a message to Gencos; gone are the days where you could on your own, or through your association or investors agitate about not being paid or not being able to sell your products. Since 2017, the federal government established a policy to pay you where you are not paid and that policy still subsists.

“But it is also not obtainable any longer for you to complain about not being able to sell your 2,000 megawatts. Go, find the customers who need it and sell it to them. That is what this regulation now authorises and empowers you to do. Don’t sit back, don’t expect that government will perpetually be buying your power. No,” Edozien added.

He further argued that the government and NBET were not the major consumers of electricity and as such, power generators must look for those who consume their product and sell to them.

“Government, through the payment assurance programme is paying the generation companies for shortfalls in payments through the NBET and clearly that is not what the Act intended for the industry today. And ultimately government has to exit from this role.”

He also told the distribution companies (Discos) to step up their operational commitments to the power market, saying, “I have a message to Discos, the main reason you (Discos), TCN (Transmission Company of Nigeria), NERC, NBET, the FMPWH (Federal Ministry of Power, Works and Housing) are in business is to satisfy

customers. That is the main reason of our existence. If your big customer is happy with you, there is no reason why he will want to take advantage of this service.”

Also in his remarks, the Chairman of NERC, Prof. James Momoh, stated that about 44 large power consumers had indicated their readiness to take advantage of the eligible customer scheme, and that NERC would support them to finalise the processes.

Meanwhile, the Deputy Managing Director of Ibadan Disco, Mr. John Ayodele, asked the government at the workshop to exempt hydro power Gencos from participating in the eligible consumers scheme because, according to him, they were not qualified by merit to be
in it.

Ayodele, said, since hydro power Gencos are producing cheaply and their operators did not completely buy them off the government but are in a concession arrangement, there was no need for them to get involved with the scheme.

He also doubted the existence of 2,000 megawatts (MW) constrained power generation capacity which has been claimed by even the government to exist because the Discos do not take all that is generated in the sector. 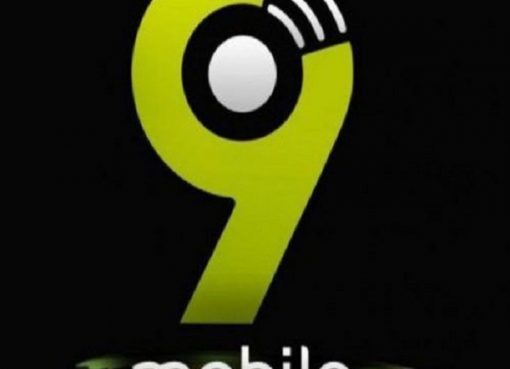 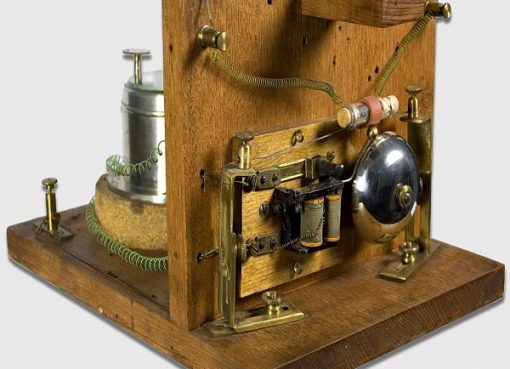 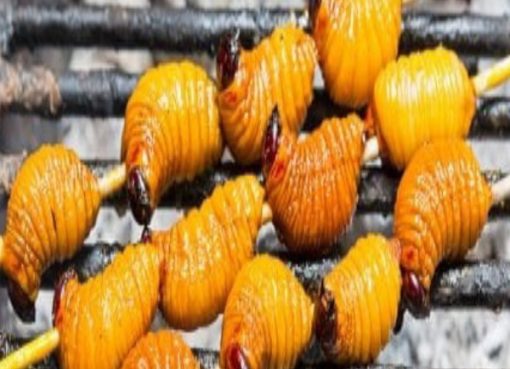 Eating More Bugs Could Help The Environment Than We Thought

24 thoughts on “No More Financial Bailouts For Gencos — FG”