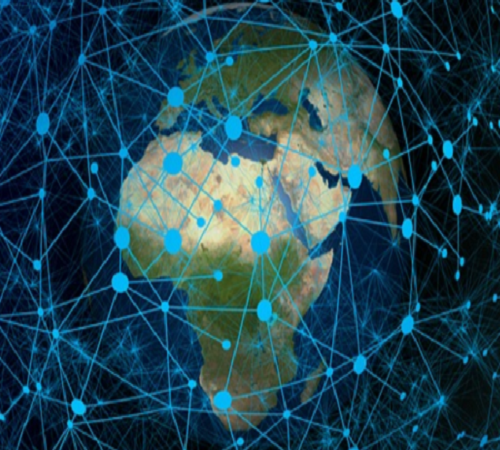 Even the most developed countries are not without rural areas that have large gaps in internet access. In South Africa, Stats SA research revealed in its annual General Household Survey that close to 90 per cent of SA households do not have access to the Internet at home at all, meaning that broadband penetration in rural areas is close to zero.

“This is not surprising given the challenges that service providers face in rural areas. Rural areas, unlike their urban counterparts, are often remote, and have varying degrees of terrain, rendering laying cable or fibre not only extremely difficult but prohibitive in terms of costs,” says Nicole Naidoo, Business Development Manager at Axiz, SA’s leading value-added ICT distributor.

However, she says there is already a reliable and inexpensive solution available. “Television white space (TVWS) has the ability to completely transform the way citizens buy and use wireless internet across the African continent.

She says white space is the name used to describe unused broadcasting frequencies in the wireless spectrum. “If you cast your mind back to the days of the old analogue TV sets of our youth, where we had to manually tune in to the channels we wanted. While trying to find what we were looking for, there were empty spaces with lots of ‘snow’ between stations. These are in essence, what white spaces are.”

“TV networks leave these gaps in between channels for the purpose of buffering, but this very space can be harnessed to deliver internet. It is ideal for rural areas, as the signal can travel up to 50 kilometres and over rough terrain to reach these areas that are inaccessible or hard to reach.”

“In some countries where there are a wide variety of signal distributors and hundreds of stations, white spaces are few and the allocation of these unused channels is an issue, as users can experience interference when watching their favourite TV shows or sports. We don’t have this problem in South Africa or Africa as a whole. We have comparatively few broadcasters and plenty of spectrum, meaning disruptions are rare,” she adds.

Also, TVWS will provide far more cost-effective broadband networks than other solutions that are currently available to these communities, such as satellite. In addition, it has the potential to create a completely new industry, to drive entrepreneurship in these regions, as they will require installation and management, she adds.

Moreover, Naidoo says although many outlying areas are without electricity, white space stations have no problem running on solar power, as they are extremely efficient in their use of energy. “It is widely accepted that internet connectivity is crucial to sustainable development in Africa, so utilising the power of white spaces could be key for the future.”

Another benefit of TVWS is that is it relatively cheap to install and run. “Moreover, it is energy efficient, can be powered by solar, and there are no spectrum license fees that need to be paid, meaning the barriers to entry are low. It’s clear that TVWS represents a huge untapped market for new service providers.”

She says that TVWS also provides up to five times the range, coverage and penetration of WiFi, which is ideal for both rural and urban environments, and far better reach in non-line of site areas. It is also easily scalable and can respond quickly to capacity demands.

“ICC Networking (ICCN), in conjunction with Axiz, focuses on delivering intelligent WiFi, TV Whitespace and Ethernet switching to customers all over Africa. ICCN is the only vendor that has TVWS technology which is type approved by ICASA, and its solutions are specifically built for customer networks in the era of IOT and 4IR, and are designed to be managed from the wireless edge and wired switching, to the long-distance non-line-of-sight parts of the ecosystem. This offers unprecedented value, control and flexibility, says Naidoo.

She says there are several proof of concepts underway. “Watch this space for details. TVWS enables broadband where none has been possible before, helping to connect Africa, which in turn promotes economic growth and stability. I believe it has the power to transform the internet on the continent, as well as the way we use wireless.” 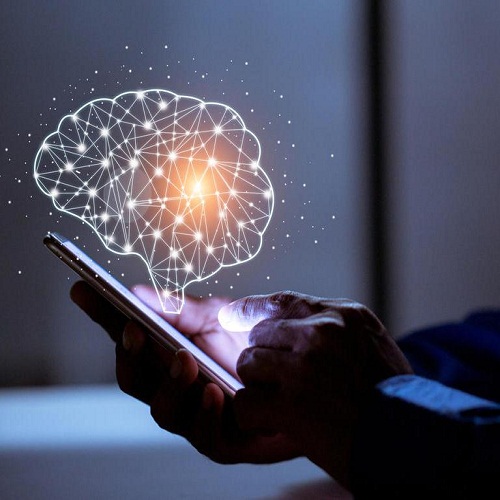 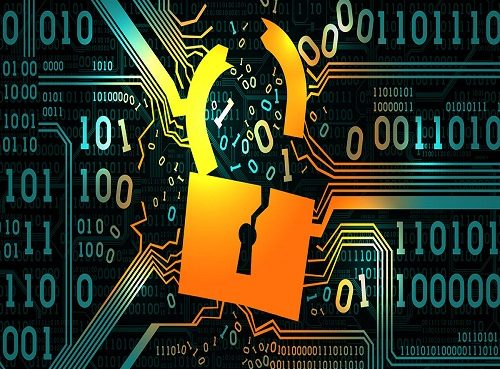 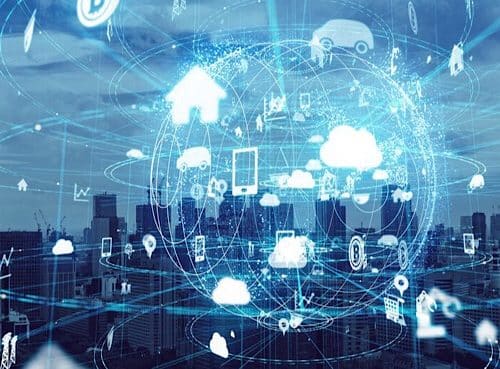 The Steps To Digital Security In Unstable Times