Home > Mechanical > Microwave Oven: Where The “Radar” In Raytheon’s Radarange Came From 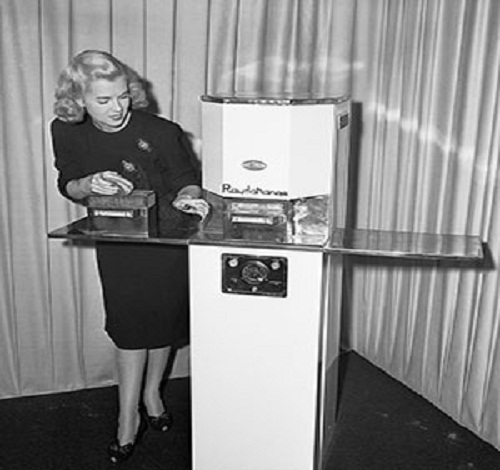 In 1946, Raytheon unveiled its new Radarange microwave oven, a new use for the company’s magnetron tubes. The prototype shown here was called the Raydarange.

As World War II came to an end, so did the market for the magnetron tubes that had been used to generate microwaves for short-range military radar. Magnetron makers like Raytheon eagerly sought new applications for the technology.

It was well known that radio waves would heat dielectric materials, and the use of dielectric heating in industrial and medical contexts was fairly common. The idea of heating food with radio waves wasn’t new either: Bell Labs, General Electric, and RCA had all been working on variations of the technology for some time. Indeed, at the 1933 World’s Fair in Chicago, Westinghouse demonstrated a 10-kilowatt shortwave radio transmitter that cooked steaks and potatoes between two metal plates. But nothing came of these culinary adventures.

One day a dozen years ago [Spencer] was visiting a lab where magnetrons, the power tubes of radar sets, were being tested. Suddenly, he felt a peanut bar start to cook in his pocket. Other scientists had noticed this phenomenon, but Spencer itched to know more about it.

He sent a boy out for a package of popcorn. When he held it near a magnetron, popcorn exploded all over the lab. Next morning he brought in a kettle, cut a hole in the side and put an uncooked egg (in its shell) into the pot. Then he moved a magnetron against the hole and turned on the juice. A skeptical engineer peeked over the top of the pot just in time to catch a face-full of cooked egg. The reason? The yolk cooked faster than the outside, causing the egg to burst.

In 1946 Spencer filed for patents on the use of microwaves for cooking food. One of his patents even illustrated the popping of popcorn, cob and all.

And yet the Reader’s Digest claim that Spencer’s discovery led directly to the commercialization of the oven isn’t exactly supported by other accounts. In 1984, for example, Raytheon researcher John M. Osepchuk wrote about his and other colleagues’ recollections of that work in “A History of Microwave Heating Applications” [PDF, subscription required] for IEEE Transactions on Microwave Theory and Techniques:

Legends exist about a serendipitous discovery of microwave cooking by Percy Spencer… [Spence’s subordinates] all remember the discovery as a gradual process involving chance and deliberate observations by many individuals, e.g., feelings of warmth near radiating tubes, experimenting with pop corn, etc. Still, Percy Spencer was in a position to trigger the company into exploiting the discovery and his participation was a key contribution.

Despite the potential for near-instant snack food, the first commercial Radarange microwave ovens unveiled by Raytheon in 1946 were intended for use in restaurants (as in the photo at top, which shows a prototype called the “Raydarange”) and for reheating meals on airplanes. They were massive, expensive appliances built around 1.6-kW magnetron tubes that had to be continuously water cooled.

By 1955, Raytheon had begun licensing its microwave technology, and the first microwave oven designed for consumers went on sale from Tappan. The Tappan RL-1 was wall mounted and cost US $1,295 (almost $11,000 today), putting it out of the reach of most people.

Ten years later, Raytheon acquired Amana Refrigeration, and the first Amana Radaranges started showing up on household countertops in 1967 for a more affordable $495.

As microwaves became more common throughout the 1970s, concerns arose about the effects of microwave radiation on humans, as the New York Times described in 1974:

After testing 15 microwave ovens…Consumers Union warned in March, 1973, that none could be considered “completely safe,” in part because there was no solid data on safe levels of radiation emission.

Government and industry soon answered. [Food and Drug Administration] officials testified to the reliability of their standards before the Senate Commerce Committee’s radiation control hearings, while microwave oven makers proclaimed the safety of their products in publicity campaigns….

All this has not shaken the resolve of Consumers Union by one milliwatt. “We see no reason to change our minds, but we are always open to changing it when additional data comes in,” said Leonard Smiley, chief of the appliance division there….

For consumers, he said, the temporary solution to the complex problem is to beware the microwave oven.

Fortunately, here in the present, we have RF radiation safety figured out. 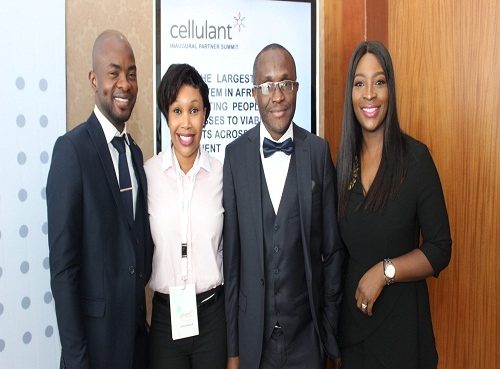 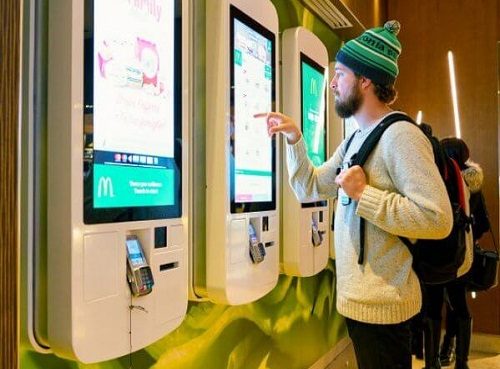 How CPAs Can Leverage Automation In The Finance Ecosystem 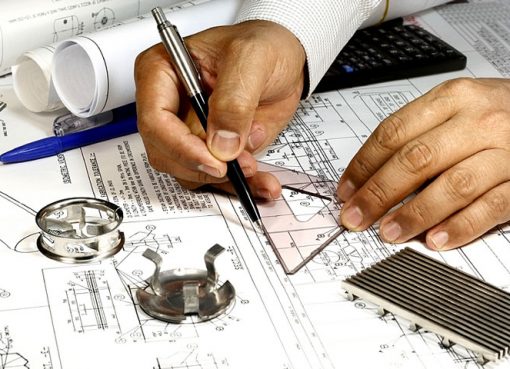