They also denied allegations that they executed only about 40 per cent of the power generation contracts they were awarded by the administration of former President Olusegun Obasanjo.

The firms said most of the contracts they executed, including the Egbema, Omoku and Gbarain projects were at between 71 and 90 percent completion.

They said claims attributed to the Economic and Financial Crimes Commission (EFCC) that the projects had not reached 50 per cent completion were untrue.

The EFCC had told The Nation on October 27 that Rockson Engineering Company Ltd received a huge chunk of power project cash (allegedly about $1.5b-$2b), but did not go beyond 30-40 per cent in the projects it won.

It said all attempts to interact with Chairman of Rockson Engineering Construction Limited, Mr. Joseph Arumemi Ikhide, failed, among other allegations.

The EFCC insisted that Rockson Engineering has to account for about $1.5billion to $2billion.

But in a statement through their lawyers Babajide Koku & Company, the firms told The Nation that the allegations were mostly false or misleading.

“First, RIL is not a subsidiary of REN and REN is not a parent company of RIL. Second, Sir Arumemi-Ikhide is not the Chairman of RIL.

“In response to the allegation regarding procurement of aircrafts, our clients wish to state that Letters of Credit given in respect of power plant contracts in Nigeria were not used to procure aircraft for Arik Air Limited or any other airline.

“Notwithstanding that REN has been investigated twice by EFCC, neither investigation resulted in any indictment,” the statement said.

They stated that pursuing power projects within Nigeria has not been without its challenges but they were willing and able to “work committedly to complete the outstanding  aspects of any outgoing projects for the benefit of the people.”

Both firms said Sir Arumemi-Ikhide, 71, who is “struggling with age-related diseases, left Nigeria for the United Kingdom in July 2019, before the EFCC’s invitation” and shortly after commenced “critical medical tests. While his desire is to assist with any investigations…he is currently unable to do so due to ill-health. Once his doctors release him, he will be willing and able to return to Nigeria.” 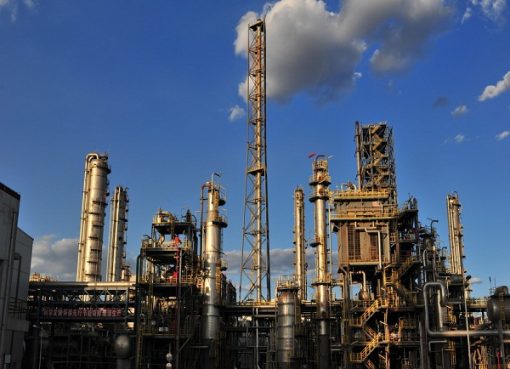 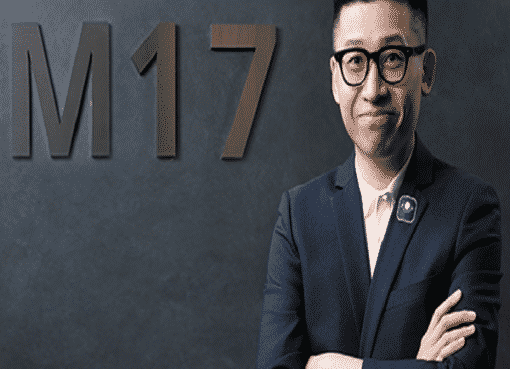 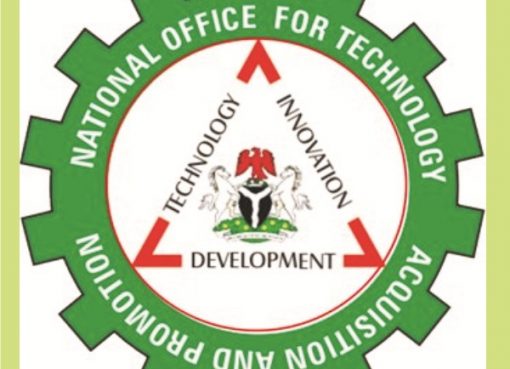