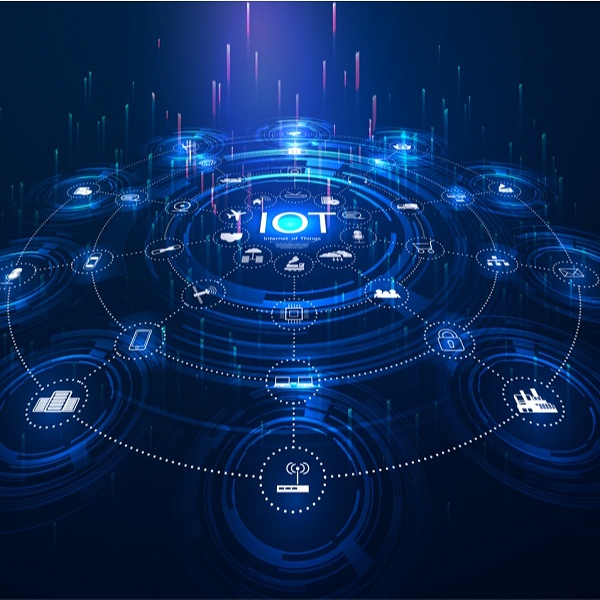 Internet of Things (IoT) devices are a major source of security compromise, according to a new study from Zscaler.

The cloud security provider released its IoT in the Enterprise: Empty Office Edition, which analysed over 575 million device transactions and 300,000 IoT-specific malware attacks blocked by Zscaler over the course of two weeks in December 2020. It found a 700% increase when compared to pre-pandemic findings.

These attacks targeted 553 different device types, including printers, digital signage and smart TVs, all connected to and communicating with corporate IT networks while many employees were working remotely during the COVID-19 pandemic.

The Zscaler ThreatLabz research team identified the most vulnerable IoT devices, most common attack origins and destinations, and the malware families responsible for the majority of malicious traffic to better help enterprises protect their valuable data.

“For more than a year, most corporate offices have stood mostly abandoned as employees continued to work remotely during the COVID-19 pandemic,” says Deepen Desai, CISO of Zscaler.

“However, our service teams noted that despite a lack of employees, enterprise networks were still buzzing with IoT activity.

“The volume and variety of IoT devices connected to corporate networks is vast and includes everything from musical lamps to IP cameras,” he says.

“Our team saw 76% of these devices still communicating on unencrypted plain text channels, meaning that a majority of IoT transactions pose great risk to the business.”

What Devices are Most at Risk?

Out of over half a billion IoT device transactions, Zscaler identified 553 different devices from 212 manufacturers, 65% of which fell into three categories: set-top boxes (29%), smart TVs (20%), and smartwatches (15%). The home entertainment & automation category had the greatest variety of unique devices but they accounted for the least number of transactions when compared to manufacturing, enterprise, and healthcare devices.

READ ALSO  A Man Turns An Old Plane Into His Home

Most traffic instead came from devices in manufacturing and retail industries 59% of all transactions were from devices in this sector and included 3D printers, geolocation trackers, automotive multimedia systems, data collection terminals like barcode readers, and payment terminals. Enterprise devices were the second most common, accounting for 28% of transactions, and healthcare devices followed at nearly 8% of traffic.

ThreatLabz also discovered a number of unexpected devices connecting to the cloud, including smart refrigerators and musical lamps that were still sending traffic through corporate networks.

The ThreatLabz team also looked closely at activities specific to IoT malware tracked in the Zscaler cloud. Volume-wise, a total of 18,000 unique hosts and roughly 900 unique payload deliveries were observed in a 15-day timeframe.

Malware families Gafgyt and Mirai were the two most common families encountered by ThreatLabz, accounting for 97% of the 900 unique payloads.

These two families are known for hijacking devices to create botnets – large networks of private computers that can be controlled as a group to spread malware, overload infrastructure, or send spam.

Who is Being Targeted?

How Can Organisations Protect Themselves?

As the list of smart devices out in the world grows on a daily basis, it is almost impossible to keep them from entering your organisation, the report says.

Rather than trying to eliminate shadow IT, IT teams should enact access policies that keep these devices from serving as open doors to the most sensitive business data and applications. These policies and strategies can be employed whether or not IT teams (or other employees) are on-premises.

ThreatLabz recommends the following tips to mitigate the threat of IoT malware, both on managed and BYOD devices: 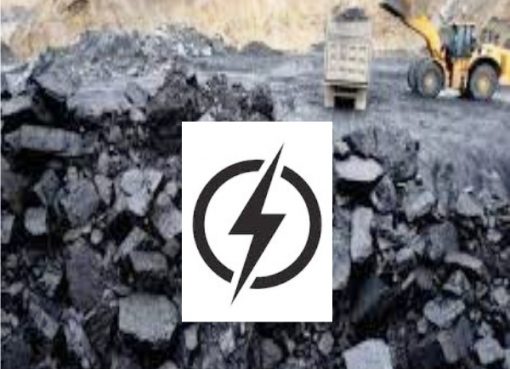 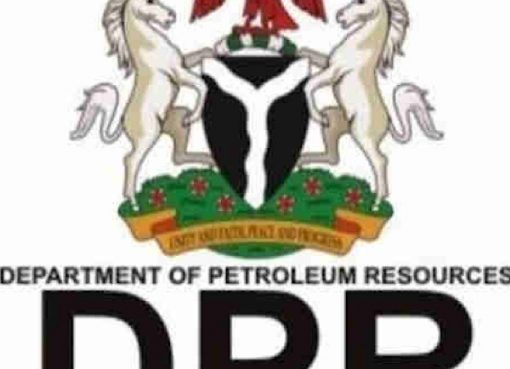 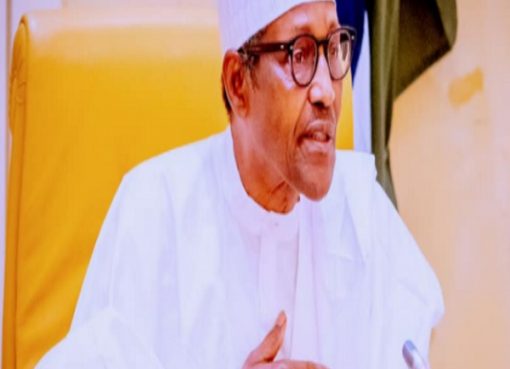 We’ll Continue To Partner With China For Critical Infrastructure -FG