Coming at a time when the country is struggling to meet OPEC quota as development in Russia has already pushed oil prices to record levels, it is projected to disrupt the market and worsen the situation in Nigeria.

The two export futures stand at about 170,000 barrels a day next month.

Loading programme reported by Bloomberg had shown that the flows back in 2020 were planned at about 320,000 barrels a day.

Press release by Eni had noted that a shortfall of 25,000 barrels of crude oil and 13 million standard cubic metres of gas per day from the terminal was affected due to the situation.

“An incident occurred on the Ogoda/Brass 24 oil line at Okparatubo in Nembe Local Government Area of Bayelsa. The incident was caused by a blast, consequently causing a spill.

“All wells connected to that pipeline were immediately shut whilst river booms and containment barges were mobilised to reduce the impact of the spill.

“Regulators for inspection visit and repair teams have also been activated. The Federal Government, Bayelsa and security authorities were notified,” Eni highlighted, in a statement.

The blast, which occurred a couple of days ago, resulted from an attack on the facility, Eni stated.

It was the second attack in the last three weeks after a similar incident on February 28 at Eni’s Obama flow station.

The Obama incident led to a production shortfall of 5,000 barrels of crude oil per day.

The National Oil Spills Detection and Response Agency confirmed that Joint Investigative Visits on the two incidents had been conducted. 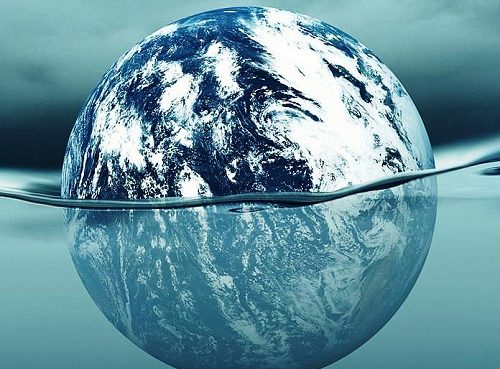 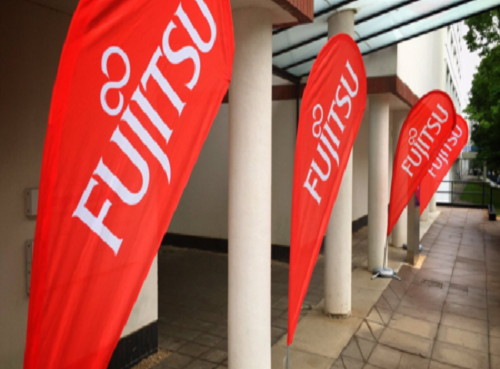