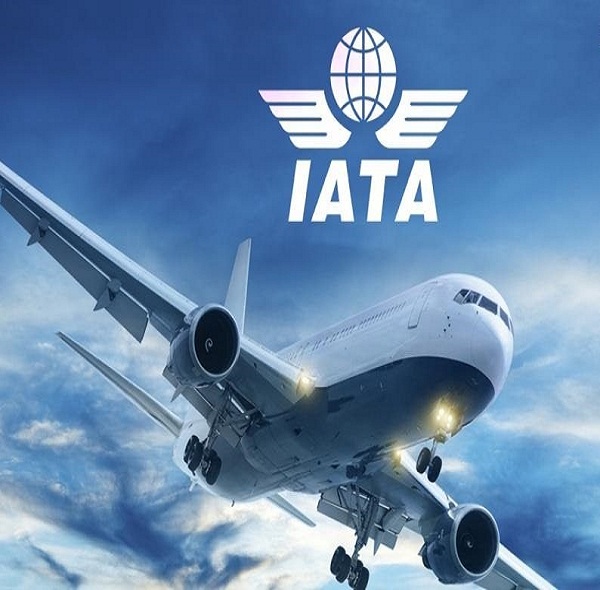 Despite the projection by the International Air Transport Association (IATA) that Africa’s airlines are on track to post a combined $638 million loss this year, with demand still 32.3 per cent lower than 2019 and capacity 31.1 per cent off the 2019 high-tide, the global body has also projected that by the last quarter of next year, passenger traffic should have recovered to 86 per cent of pre-COVID levels in the region.

This was contained in the presentation made by IATA’s Regional Vice President for Africa and the Middle East, Kamil Alawadhi at the African Airlines Association (AFRAA) conference.

Alawadhi who physically attended the event held in Dakar, Senegal also stated that in the face of macro-economic headwinds and the increased vulnerability of several African economies, the continent’s airlines should reduce the losses this year by about two-thirds, falling to $213 million, next year.

“We see this being driven by a 27.4 per cent rebound in passenger traffic and capacity increasing by 21.9 per cent. By the time we gather for the 2023 AFRAA assembly, traffic should have recovered to 86 per cent of pre-COVID levels. Of course, this is a forecast for the entire continent, but we know each sub-region moves at its own pace, reflecting its unique advantages and obstacles.  Some have seen demand return faster than others.

“With economic uncertainty, the cargo markets, which achieved unprecedented highs during COVID, will come under increased pressure in 2023.   IATA is anticipating volumes to fall to 57.7 million tonnes (from a 65 million tonne peak in 2021), a $52 billion slide in revenues and yields contracting by 22.6 per cent as passenger markets recover and belly space on passenger jets once again fills up.   In June cargo demand was 111.7 per cent higher than 2019 levels, but it will end the year at 98.4 per cent of those levels,” he said.

Alawadhi explained that as with most markets, the cargo picture in Africa has reversed, noting that IATA’s latest analysis points to a deepening year-on-year contraction which was down to -8.3 per cent in October.

He said the region’s performance does not indicate tepid demand, disclosing that airlines in the region are experiencing unprecedented load factors and many are operating at, or near to, maximum capacity.

“However, the current state of the industry in Africa is indicative of some key regional challenges. With this in mind, I am going to address the following priorities: connectivity, market access and regulatory reform, taxes, charges and rising costs, environmental sustainability and safety,” he said.

On connectivity, market access and regulatory reform, IATA’s Regional Vice President for Africa and the Middle East said that context is everything and while most of the traffic numbers are encouraging, Africa is one of the most populated places on Earth, yet it accounts for just 1.9 per cent of global passenger and cargo traffic, thanks largely to the dearth of intra-African connectivity and barriers to market access.

“It is a reminder of how much work we have to do and the urgency with which we need to accomplish it,” he said.

Alawadhistated that the latest AFCAC (Africa Civil Aviation Commission) Pilot Implementation Programme (PIP) is a welcome initiative, remarking that if it enjoys sufficient buy-in and fair-play between its 17 participating countries, then it should be a powerful demonstration to the continent’s other 38 nations, of the commercial, economic and social benefits that are waiting.

“But let us not kid ourselves and get carried away patting ourselves on our backs.  The PIP is a step towards the Single Africa Air Transport Market (SAATM).   Fifth freedom traffic rights are the most visible and attractive component of SAATM, but the devil is in the detail.  Not only do we require a common understanding of what these market freedoms are, but also of how they are to be applied and administered.   It requires just as much commitment to removing other protectionist instruments such as inconsistent and differential charges as well as administrative obstacles that run counter to the spirit and intentions of SAATM.

“If we zoom out and consider inter-continental markets, it is distressing to see certain African carriers failing to operate key routes on which they are the sole designated airline for their countries.   Despite the reciprocal countries carriers expanding their operations, they can only do so up to the limits set out in the bilaterals.   This is leaving many markets under-served.   By choking capacity in this way, commercial opportunities are being squandered and slowing the recovery of lucrative long-haul foreign source-markets for tourism and trade.   In turn, this is delaying the delivery of socio-economic benefits and attainment of many of the UN Sustainable Development Goals in the region,” he said.

Alawadhi said the solution is not necessarily to start or prop-up unviable airlines, but to reform the current regulatory regime and replace it with one that is fit for purpose.

On infrastructure, taxes and charges, he said thatanother threat to Africa’s traffic recovery and future growth is poor or inadequate infrastructure, resulting in sub-standard passenger service.

He onerved that some of Africa’s largest airports have recently completed, or are currently undertaking major expansion programmes, noting that many of them are positive, but from the airlines’ perspective, such capital expenditure (CAPEX) projects should be concluded collaboratively between airports and airlines, insisting that such projects require demonstrated cost-benefit analyses and a robust  interrogation of asset efficiencies as these infrastructure plans would impact on future user-charges.

He emphasised that regulation is also needed to prevent abuse of market power and to ensure that providers’ capacity plans are aligned with market realities.

“Every member of the air transport value chain experienced pain during the pandemic.  But now is also not the right time to be increasing levies, hiking carbon taxes or introducing new taxes on air transport, trade or tourism,” he said, adding that there is rising costs due to increase in price of fuel.

On safety he said there is no room for compromise, remarking that while in 2021, African airlines on the IOSA registry had zero accidents, incidents across Africa by regional and global operators, but regrettably the region’s accident rate remains the highest in the world. 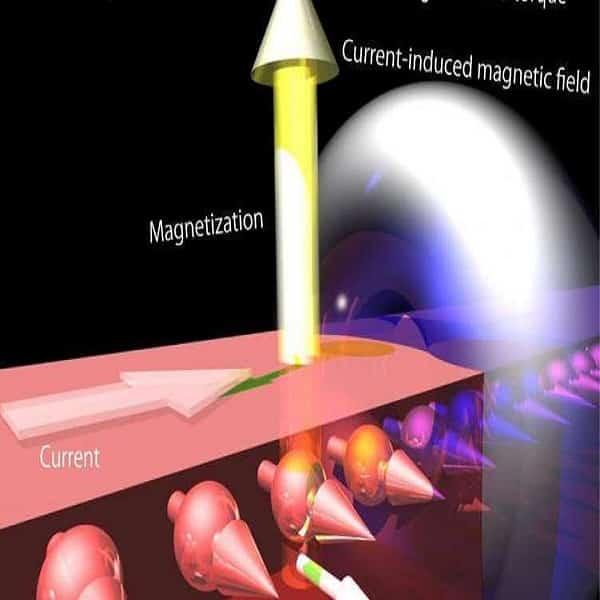 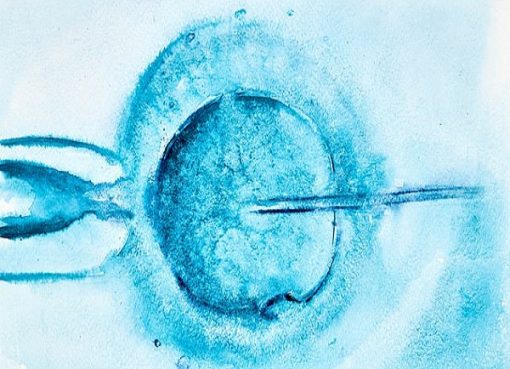 Culture Is Becoming The Driving Force Of Human Evolution –Scientists 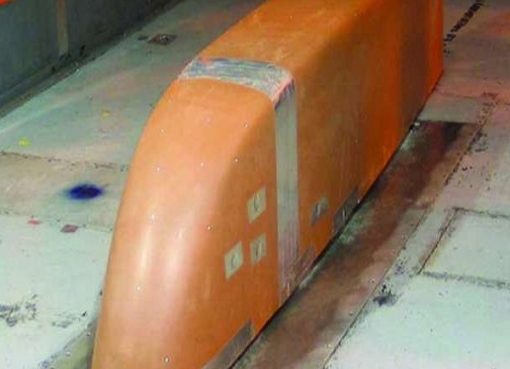