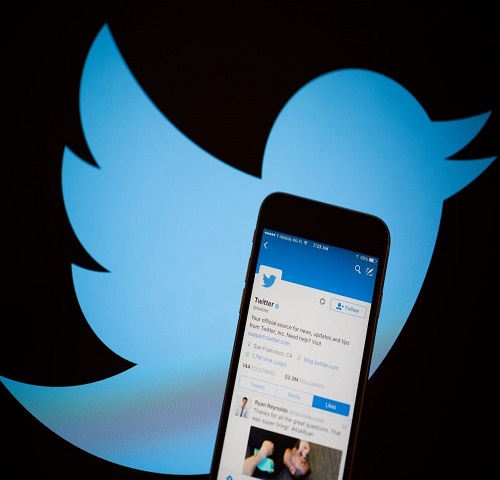 Twitter suspended the accounts of roughly half a dozen prominent journalists on Thursday, the latest change by the social media service under its new owner, Elon Musk.

The accounts suspended included Ryan Mac of The New York Times; Drew Harwell of The Washington Post; Aaron Rupar, an independent journalist; Donie O’Sullivan of CNN; Matt Binder of Mashable; Tony Webster, an independent journalist; Micah Lee of The Intercept; and the political journalist Keith Olbermann. It was unclear what the suspensions had in common; each user’s Twitter page included a message that said it suspended accounts that “violate the Twitter rules.”

The moves came a day after Twitter suspended more than 25 accounts that tracked the planes of government agencies, billionaires, and high-profile individuals, including that of Mr. Musk. Many of the accounts were operated by Jack Sweeney, a 20-year-old college student and flight tracking enthusiast who had used Twitter to post updates about the location of Mr. Musk’s private plane using publicly available information.

Last month, Mr. Musk had said he would allow the account that tracked his private plane to remain on Twitter, though he said it amounted to a security threat. “My commitment to free speech extends even to not banning the account following my plane, even though that is a direct personal safety risk,” he said in a tweet at the time.

But he changed his mind this week, after he claimed a car in which one of his sons was traveling was accosted by a “crazy stalker.” On Wednesday, Mr. Musk tweeted that any account that posted “real-time location info of anyone will be suspended, as it is a physical safety violation. This includes posting links to sites with real-time location info.”

Some of the journalists whose accounts were suspended had written about the accounts that tracked the private planes or had tweeted about those accounts. Some have also written articles that have been critical of Mr. Musk and his ownership of Twitter. Many of them had tens of thousands of followers on the platform.

Mr. Musk did not respond to a request for comment and Twitter did not respond to an email for comment. In a tweet, Mr. Musk said Twitter’s rules on “doxxing” — which refers to the sharing of someone’s personal documents, including information such as their address — “apply to ‘journalists’ as well as everyone else.” He did not elaborate.

“Tonight’s suspension of the Twitter accounts of a number of prominent journalists, including The New York Times’s Ryan Mac, is questionable and unfortunate,” said Charlie Stadtlander, a spokesman for The Times. “Neither The Times nor Ryan have received any explanation about why this occurred. We hope that all of the journalists’ accounts are reinstated and that Twitter provides a satisfying explanation for this action.”

A representative for The Post did not immediately respond to requests for comment. Kristine Coratti Kelly, a CNN spokeswoman, said the suspensions were “concerning but not surprising” and that “Twitter’s increasing instability and volatility should be of incredible concern for everyone who uses” it. In an appearance on CNN after his account was suspended, Mr. O’Sullivan said Twitter’s actions could intimidate journalists who cover companies owned by Mr. Musk.

“I was disappointed to see that I was suspended from Twitter without explanation,” Mr. Webster, whose account was suspended, said in an emailed comment. He added that he had tweeted about the Twitter account that tracked Mr. Musk’s private plane before his suspension.

Mr. Binder, the Mashable journalist, said that he had been critical of Mr. Musk but had not broken any of Twitter’s listed policies.

After his suspension from Twitter, Mr. Sweeney turned to Mastodon, an alternative social network. After Mastodon used Twitter to promote Mr. Sweeney’s new account on Thursday, Twitter suspended Mastodon’s account. As some journalists shared the news of Mastodon’s suspension, their own accounts were suspended.

Mr. Musk, who purchased Twitter in October for $44 billion, had said that his takeover would expand free speech on the platform and allow more people to participate in the public conversation. In recent weeks, he allowed some banned users to return to the platform, including former President Donald J. Trump, who was barred from his account after the Jan. 6, 2021, riots on Capitol Hill.

Mr. Musk said in October that he would form a council to advise him on policy matters before making changes to the company’s content moderation policies. The council has not materialized. This week, Mr. Musk disbanded a trust and safety advisory group that had guided Twitter on thorny issues like harassment and child exploitation.

“I hope that even my worst critics remain on Twitter, because that is what free speech means,” Mr. Musk tweeted in April, shortly after announcing his intent to buy the company. 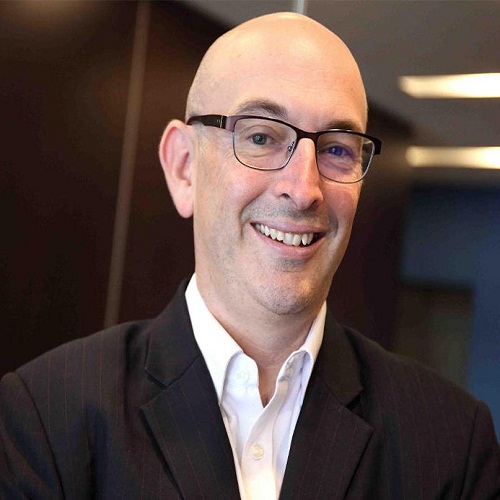 The Looming Threat Of Human-Controlled Ransomware 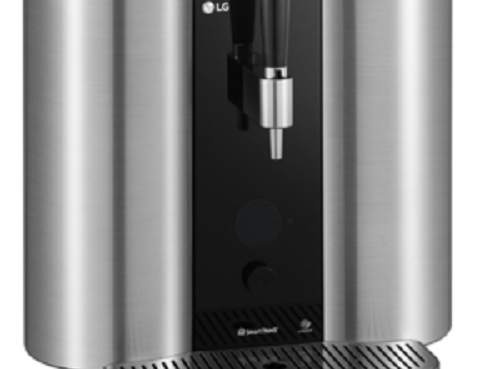 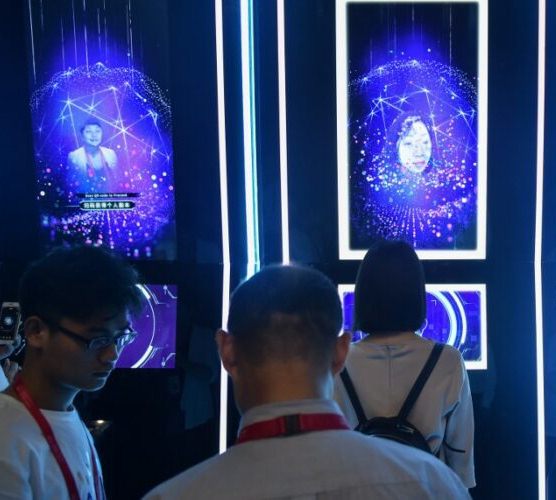 Which Country Is Leading The Innovation Charge In AI Research?