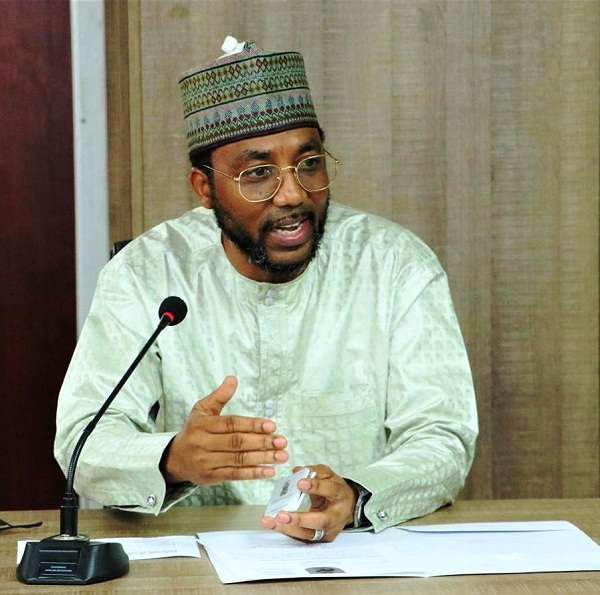 Managing Director of the Nigerian Ports Authority (NPA), Mohammed Bello-Koko, has charged stakeholders to take the shipping business beyond mere vessel and cargo handling and explore opportunities in bunkering, insurance, hinterland connectivity and other services to make Nigeria more competitive and cost-effective.

Bello-Koko stated this in a paper presentation entitled, ‘Nigeria and the Evolving New Port Order’, at the Association of Maritime Journalists of Nigeria (AMJON) yearly conference and awards in Lagos.

Bello-Koko, who was represented by the General Manager, Corporate and Strategic Communication, Oluyemisi Oyinlola, stressed that the low utilisation of opportunities offered by both downstream and upstream operations in maritime are reasons the sector has not contributed substantially to the economy.

According to him, maritime activities are made up of downstream operations, which include, port operation and bunkering, while the upstream consists of insurance, connectivity, logistics and shipping activities. He said Nigeria operates only the port operation aspect downstream, which is not even optimal due to several inherent challenges.

The NPA helmsman said shipping industry is a huge and complex industry that is constantly being affected by global trends and advancement in technology. He noted that its complexity and need to become more competitive and cost-effective necessitate its continual change and adaptation.

He said the concern was how well Nigeria was prepared to catch up with the future trends of shipping, which include, digital sensoring for monitoring ships, bigger mega-ships, greener shipping and renewable energy to power fleets of the future.

Bello-Koko said to reposition the nation’s ports for competitiveness, NPA has embarked on certain initiatives to facilitate trade through the sea, such as the ongoing rehabilitation of port access roads to improve hinterland connectivity and rail linkage to Lagos Port Complex, aimed at addressing the pervading gridlock and facilitating cargo evacuation.

He further disclosed there are plans to kick start the process of establishing Port Community System (PCS) with the support of the government through the Federal Ministry of Transportation and the technical advisory of the International Maritime Organisation (IMO).

Bello-Koko stated that the system will bring together all stakeholders in the port community to facilitate ease of doing business in the ports.

He said the role of operators is to position the port for competitiveness with a focus on quality services and the right pricing, as these underpin trade facilitation that would ultimately foster economic growth. 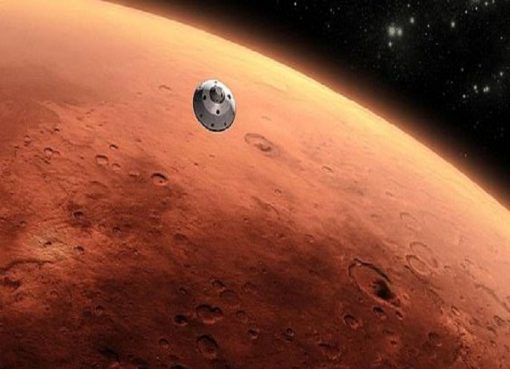 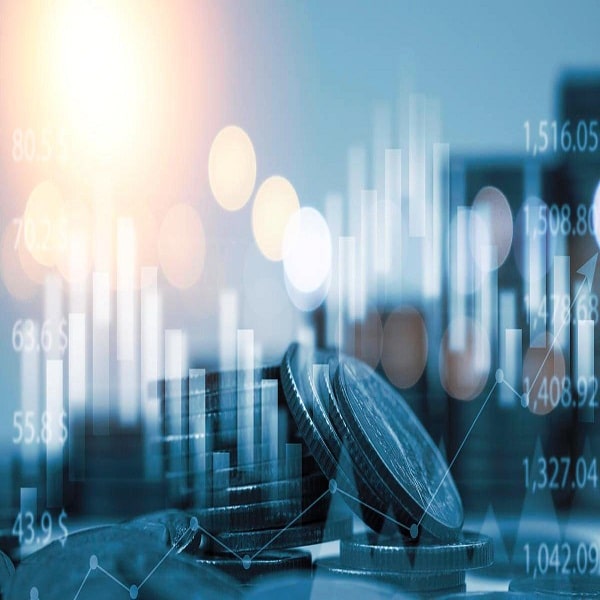 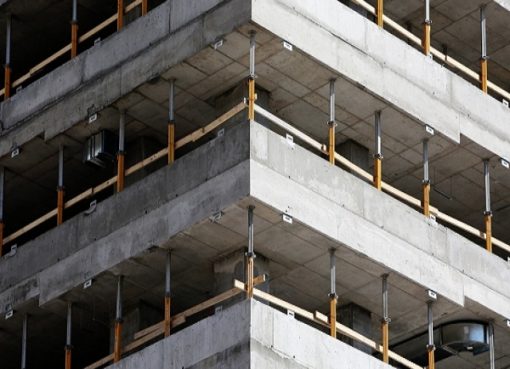 CSHub Funding For Sustainable Concrete Cemented For Another Five Years