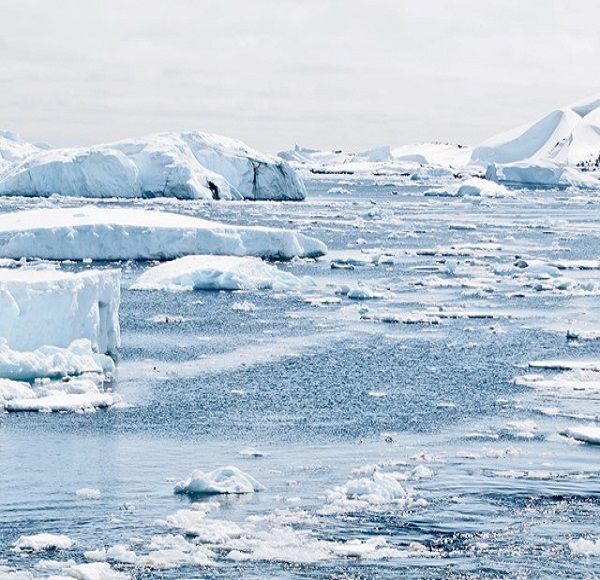 Continued investment in fossil fuels could cause over 40 per cent of the glacial mass to disappear by 2100, a new projection has shown.

Even if global emissions targets are met, much of the planet’s glacial mass would still vanish, according to an international study led by Pittsburgh’s College of Engineering.

The work showed that the world could lose as much as 41 per cent of its total glacier mass this century or as little as 26 per cent, depending on the success – or otherwise – of today’s climate change mitigation efforts.

The worst-case scenario would mean more than two-thirds of the total number of glaciers would vanish by the end of the century, contributing to ever-increasing sea levels around the world. This scenario would be triggered by continued investment in fossil fuels.

The areas most affected by this temperature increase would be smaller glacial regions, such as Central Europe and Western Canada.

According to the researchers’ projections, the United States will be disproportionately affected by temperatures rising more than 2°C. With a 3°C rise, glaciers in these regions almost disappear completely.

While most of the glaciers lost under Professor Rounce’s projections are small by global standards – measuring less than 1km² – the disappearance of so many of them would add up, negatively impacting local hydrology, tourism, glacier hazards, and cultural values.

Even in the best-case scenario, Rounce’s team found that almost 50 per cent of glaciers would disappear, accounting for more than 25 per cent of total glacial mass, by 2100.

The professor described glaciers as “slow-moving rivers” and explained that the way in which glaciers respond to changes in climate takes a long time. For this reason, cutting emissions today will not remove previously emitted greenhouse gases, nor can it instantly halt the inertia they contribute to climate change.

As a result, even a complete halt to emissions would still take between 30 and 100 years to be reflected in glacier mass loss rates, according to Rounce.

In the past, Rounce’s work had shown that the thickness and distribution of debris cover can have a positive or negative effect on glacial melt rates across an entire region, depending on the debris thickness.

However, in this most recent study, he found that accounting for these processes had relatively little impact on the global glacier projections, but it did substantially impact the mass loss of individual glaciers.

In order to reach his conclusions, Rounce trained the model with an unprecedented amount of data, including individual mass change observations for every glacier, which were analysed by supercomputers.

The effects of this global rise in temperatures and its terrible consequences for glaciers are already being felt. The melting of many of the glaciers located in the Himalayas region of Pakistan contributed to last summer’s catastrophic flooding of the country, which is home to more glaciers than anywhere outside the Arctic and Antarctic.

In 2019, scientists in Switzerland found that the Earth’s glaciers are melting at a faster rate than previously thought, with more than 9,000 billion tonnes of ice lost since 1961, raising water levels by 27mm.

Moreover, scientists have also issued warnings about the melting of Antarctica’s so-called “doomsday glacier”, the complete collapse of which could raise sea levels by 60cm.

The effects of global warming continue to be ;felt all around the world. Earlier this week, the UK saw record annual temperatures in 2022 that averaged over 10°C across the year, the Met Office said. 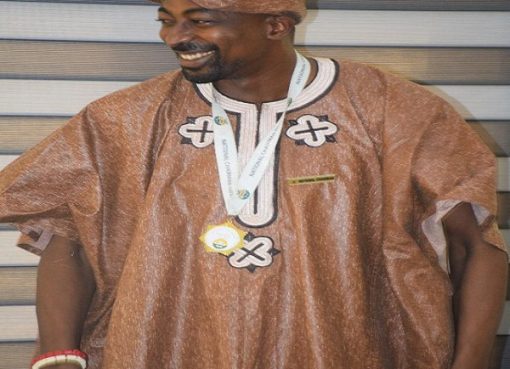 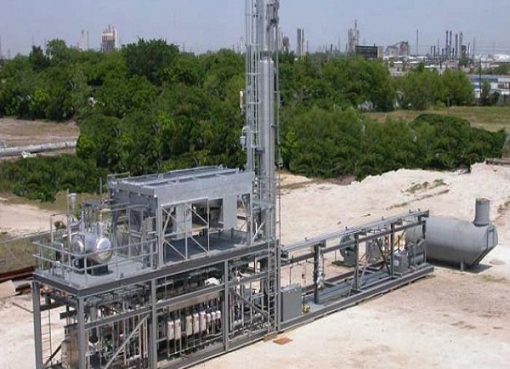 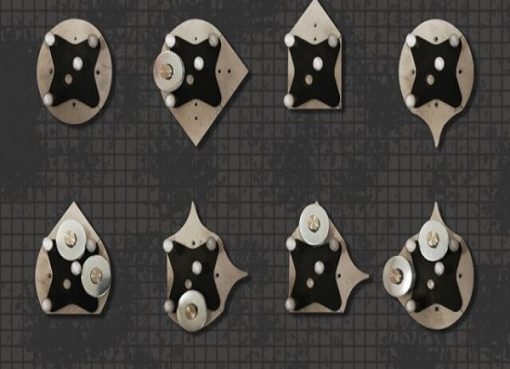