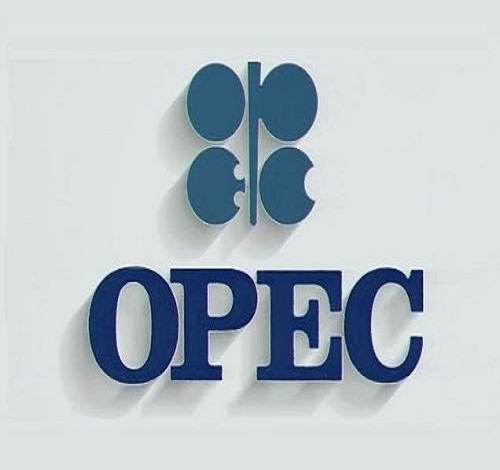 Note that condensate oil production is not part of Nigeria’s quota set by the Organisation of Petroleum Exporting Countries.

Nigeria has so far failed to profit from high oil prices because its production has been limited by the activities of oil thieves and pipeline vandals in the Niger Delta.

Last week President Muhammadu Buhari ordered security agencies deployed to the Niger Delta region to end the menace before he leaves office on May 29, 2023.

Represented by the Minister of State Petroleum Resources, Chief Timipre Sylva, the President said that the government can no longer tolerate the criminality.

“Mr. President has mandated us to eradicate crude oil theft. He has directed that no litre of crude oil should be stolen in the country again especially in the South South.

“He wants crude oil thieves completely eliminated by May 29 2023 as one of the legacies of his government. This is the message from Mr President. We are not where we want to be but we are happy at what we are seeing”, he said.

“I am happy to hear that morale is high here. We were here a few months ago to hand over the mandate of Mr President to you and that is to ensure that there is zero tolerance for crude oil theft in the region. We want to thank you for what you have done so far but there is still more to be done for us to achieve 100%,” Sylva said. 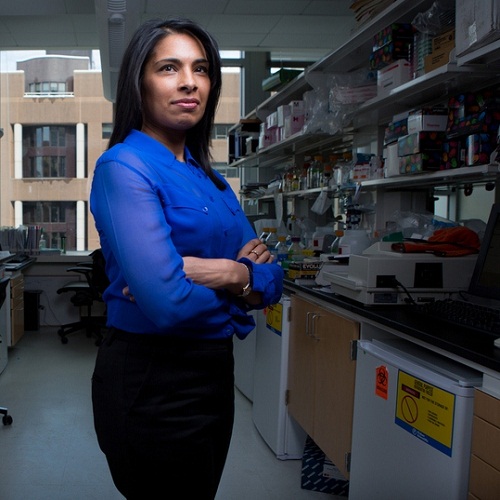